At the closing ceremony of the Communist Party Congress in Beijing, former Chinese President Hu Jintao was escorted out of the hall in a sensational incident. 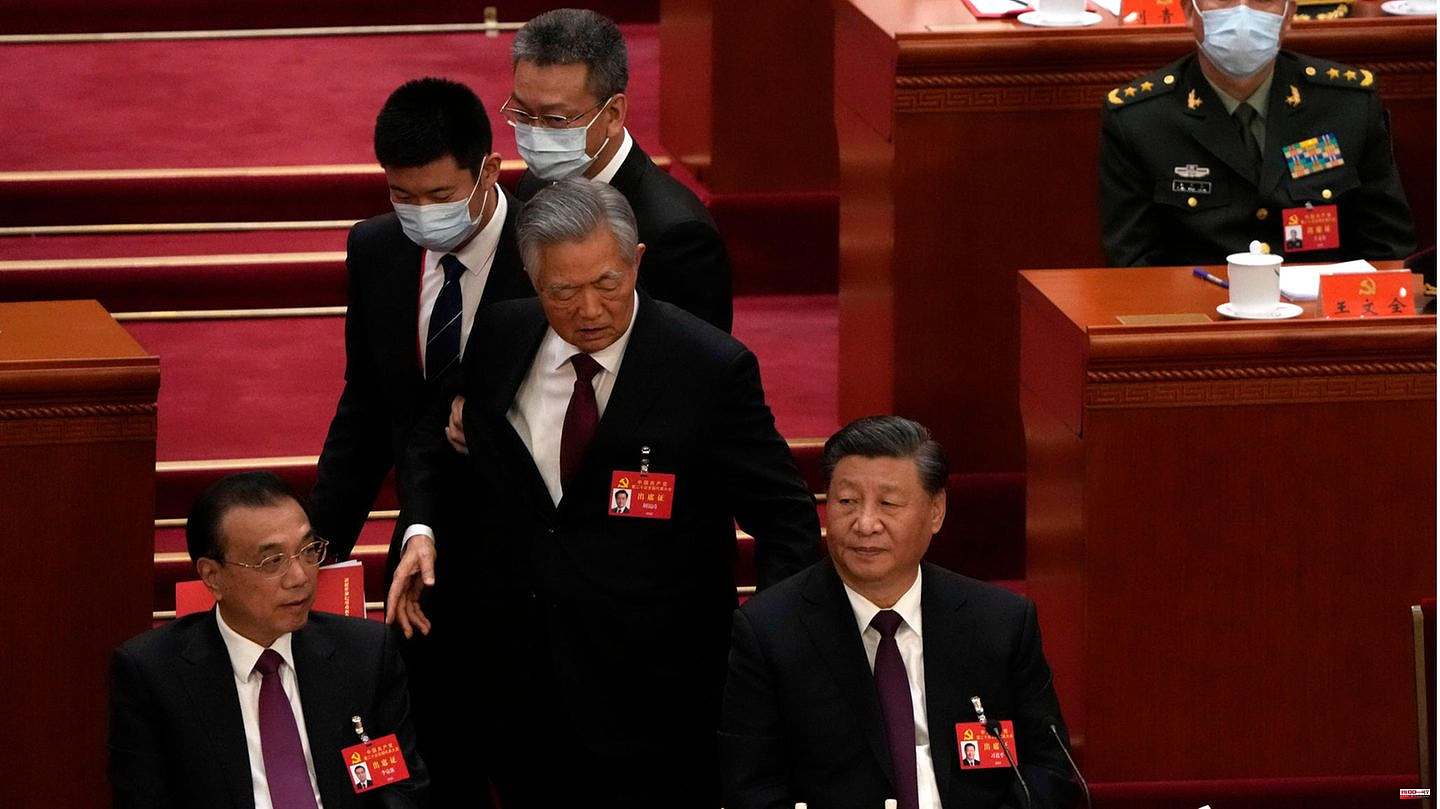 At the closing ceremony of the Communist Party Congress in Beijing, former Chinese President Hu Jintao was escorted out of the hall in a sensational incident. Shortly before the 2,300 delegates voted on an amendment to the party constitution that would consolidate the power of Hu's successor Xi Jinping, Hu was forced to vacate his place on the podium on Saturday, led by ushers.

China's state media justified this with the 79-year-old's health problems. However, Hu appeared reluctant to leave his seat next to Xi.

When an usher grabbed his arm, Hu initially fended off the man, as well as a second attempt by the man to lift him from his seat with both hands under his armpits. At the same time, Hu grabbed papers on the podium table, but Xi held them. Finally, with difficulty, the usher and a colleague managed to get Hu to stand up.

After a one-minute exchange of words with Xi, the ex-president was finally led out of the room. He briefly patted Prime Minister Li Keqiang on the shoulder while most of his party colleagues stared straight ahead. Shortly thereafter, the delegates unanimously decided to enshrine Xi Jinping's "central role" within the CP in the constitutional charter.

A report published on Twitter by the state news agency Xinhua said that the 79-year-old did not feel well and was then led out of the room. The team taking care of the ex-president's health took him to a side room so that he could rest there.

Hu is now doing "much better," it said. The ex-president insisted on attending the party's final meeting on Saturday, even though he is still recovering.

The week-long party congress in Beijing's Great Hall of the People was largely held behind closed doors, but international journalists had been admitted to the hall for the closing ceremony shortly before the incident.

Whether Hu left the room involuntarily or not, "the effect is the same," China expert Alex White wrote on Twitter. For the last generation of leaders before Xi, the incident meant "total humiliation". 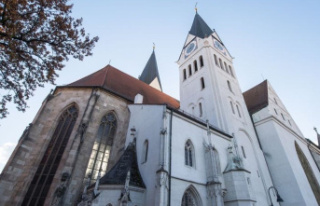 Abuse: Former Bishop of Eichstätt is said to have...