Cinema: The year of blockbusters: These films are coming in 2023

"Dune" gets a second part - and the films "Transformers", "Guardians of the Galaxy" or "Mission: Impossible" continue: 2023 will be a year of cinema blockbusters and sequels. 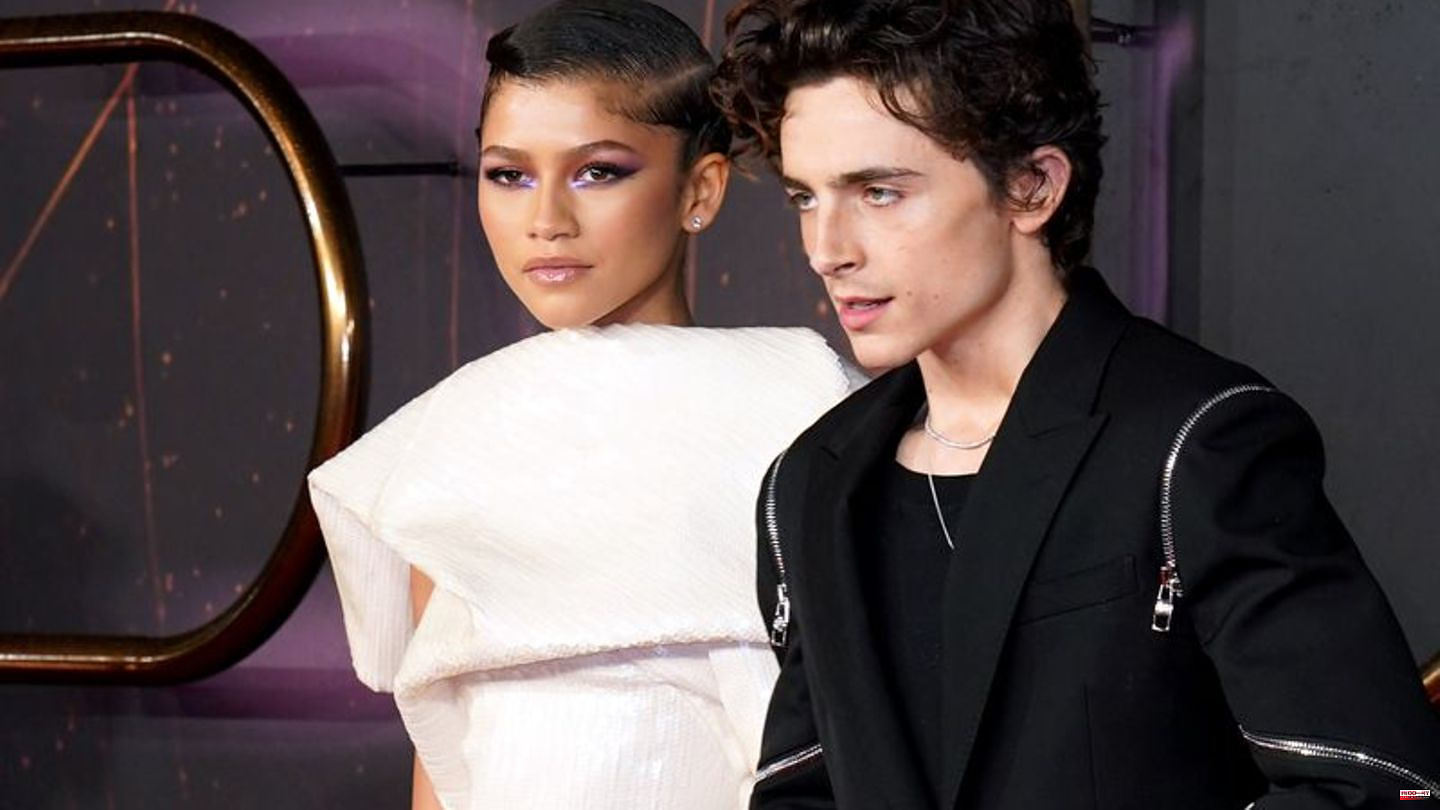 "Dune" gets a second part - and the films "Transformers", "Guardians of the Galaxy" or "Mission: Impossible" continue: 2023 will be a year of cinema blockbusters and sequels. In Germany, cinema fans can look forward to "Manta Manta - Zwoter Teil" with Til Schweiger. And in the auteur film we can expect strong substances such as "Tár" with Cate Blanchett, "The Banshees of Inisherin" with Colin Farrell or "Oppenheimer" by Christopher Nolan.

"Mission: Impossible", Marvel and Co.: The year of the sequels

The list of blockbuster sequels in 2023 is long. In "Mission: Impossible - Dead Reckoning Part One" Tom Cruise slips back into the role of super agent Ethan Hunt (theatrical release is July). The distributor Paramount Pictures promises "extraordinary locations, impressive high-tech gadgets, excitement to the max" and legendary stunts, which Cruise, as always, is supposed to perform here himself.

There is also the almost obligatory sequel to "Fast

The Marvel franchise will also have sequels. These include the third "Guardians of the Galaxy" with Chris Pratt (expected to be released in May) and "The Marvels" with Brie Larson.

Manta fans had to wait a long time, but now the sequel to the cult film with Til Schweiger in the role of Bertie is imminent. In "Manta Manta - Zwoter Teil" Bertie has given up his racing career for a long time and runs a car repair shop and a kart track. But then he gets money problems and decides to do another race after all. Because the big 90s race on the Bilster Berg is coming up, which could solve Bertie's financial problems in one fell swoop. He's got a month to turn his Opel into a blast from the old Manta days. In addition to Schweiger, Tina Ruland as Uschi and Michael Kessler as Bertie's best friend Klausi are also back in the film, which will be released on March 30th.

There is also an unsuccessful car salesman in "Caveman" starring Moritz Bleibtreu. The film adaptation of a play about the relationship between men and women will be released in cinemas in January. It's about the car salesman Bobby, who wants to start a career as a comedian. A few minutes before his performance at the local comedy club, his wife leaves him. That's why Bobby spontaneously changes his program and gives a talk on stage about his failed relationship and women and men in general. In the end, the audience should make their judgment about Bobby.

A highlight in March could also be the film adaptation of Felix Lobrecht's book "Sonne und Beton" directed by David Wnendt ("He's back", "Wetlands").

After racial slurs: Disney's "Arielle" with Halle Bailey is coming out

In May, Disney brings the remake of the classic "Arielle" to the cinemas. The role of the mermaid is cast by the black actress Halle Bailey, which caused discussions on the net. A published trailer triggered a terrible shitstorm full of racist insults. The leading actress then emphasized how encouraging the trailer was for many people. In fact, videos of excited kids who couldn't believe their Disney heroine was black also went viral.

An excessively epic film awaits us in January with "Babylon - Rush of Ecstasy". In it, director Damien Chazelle ("La La Land") tells of the golden era of Hollywood in the 1920s, when sound films replaced silent films. The film lasts a good three hours and features a star cast with Margot Robbie, Brad Pitt and Tobey Maguire. "Babylon" has been nominated for five Golden Globes and should also have Oscar chances.

Timothée Chalamet and Zendaya in the second part of "Dune"

Because of the great success of "Dune" with Timothée Chalamet, the second part of the science fiction film awaits us in 2023. Directed by Denis Villeneuve, the blockbuster, which is expected to premiere in the fall, will focus more on Zendaya's character Chani, a member of the nomadic Fremen tribe. Filming of the novel adaptation has now been completed. Anyone who knows the template "Der Wüstenplanet" by Frank Herbert already knows how it goes on. The first part of "Dune" had a very good result at the box office in 2021 despite the pandemic - the sci-fi epic also won six Oscars.

In "Barbie" Margot Robbie and Ryan Gosling become the famous dolls. Not much is known about the comedy, which is scheduled to hit theaters this summer. Garish set pictures and the first ironic trailer in the style of "2001: A Space Odyssey" definitely speak for a comedy. The fact that director Greta Gerwig ("Ladybird") is responsible for this gives hope for a clever work.

"The Banshees of Inisherin", the second film by director Martin McDonagh with Colin Farrell and Brendan Gleeson, has received a lot of praise and festival awards even before its theatrical release. Set in rural Ireland, the black comedy about a broken male friendship has been nominated for eight Golden Globes. McDonagh's talent for good dialogue and idiosyncratic characters comes into play again. The film will be released in German cinemas on January 5th. Farrell and Gleeson last stood for McDonagh with "See Bruges... and die?" in front of the camera.

Cate Blanchett shines in "Tár" in the role of the (fictitious) first chief conductor of a large German orchestra. The life of the icy and successful conductor Lydia gets out of hand because of abuse allegations. The drama, in which Nina Hoss plays a supporting role, hits theaters in February.

Christopher Nolan talks about the atomic bomb in "Oppenheimer".

A sophisticated thriller based on real events awaits us with the new film by Christopher Nolan from July. "Oppenheimer" tells of the development of the atomic bomb in World War II and the role of physicist Robert Oppenheimer (Cillian Murphy) in it. Emily Blunt plays Oppenheimer's wife, along with Robert Downey Jr., Florence Pugh and Matt Damon. 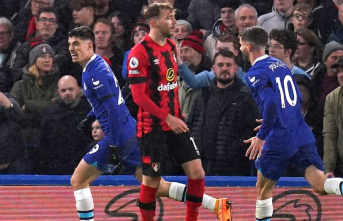