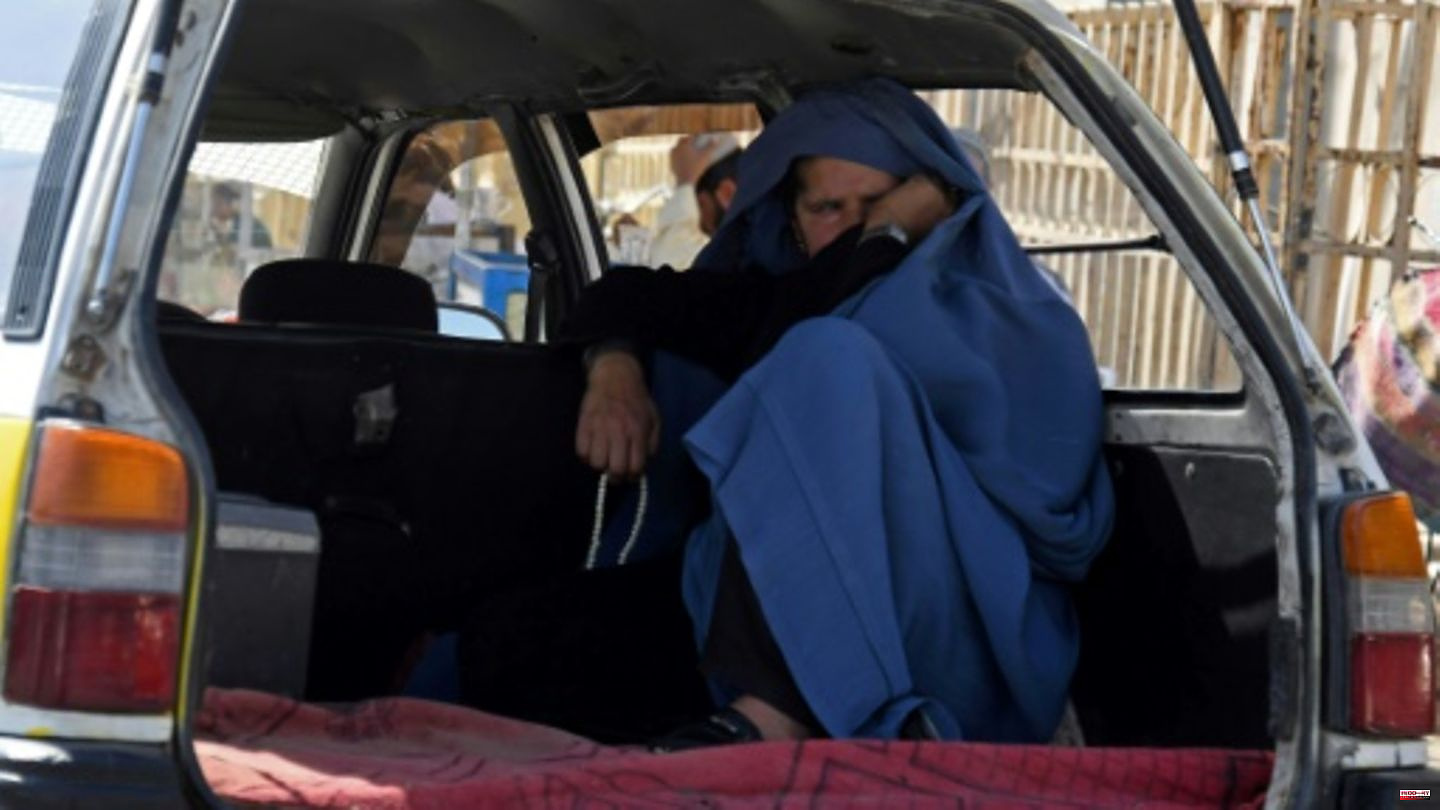 The radical Islamic rulers recently imposed a ban on women working in aid organizations. The Taliban had previously banned women from college and girls from high school. The Security Council called on the Taliban to reverse these regulations quickly.

UN Secretary-General António Guterres condemned the restrictions on women and girls in Afghanistan as "unjustifiable violations of human rights" that must be reversed.

According to the UN, more than half of the 38 million people in Afghanistan are dependent on humanitarian aid. The economic crisis in the country has worsened since the Taliban took power in August last year.

After taking power again last summer, the Taliban initially announced that they wanted to be less rigid than during their first rule from 1996 to 2001. However, the Taliban leadership is now becoming increasingly radical. 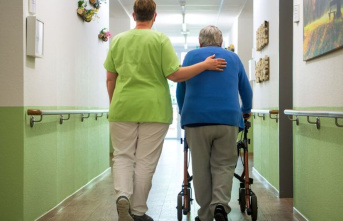 Health: Board of Directors warns of billions in deficit...