After ordering a ban on women working in non-governmental organizations in Afghanistan, the UN Security Council has called on the Taliban to respect women's rights in the country. 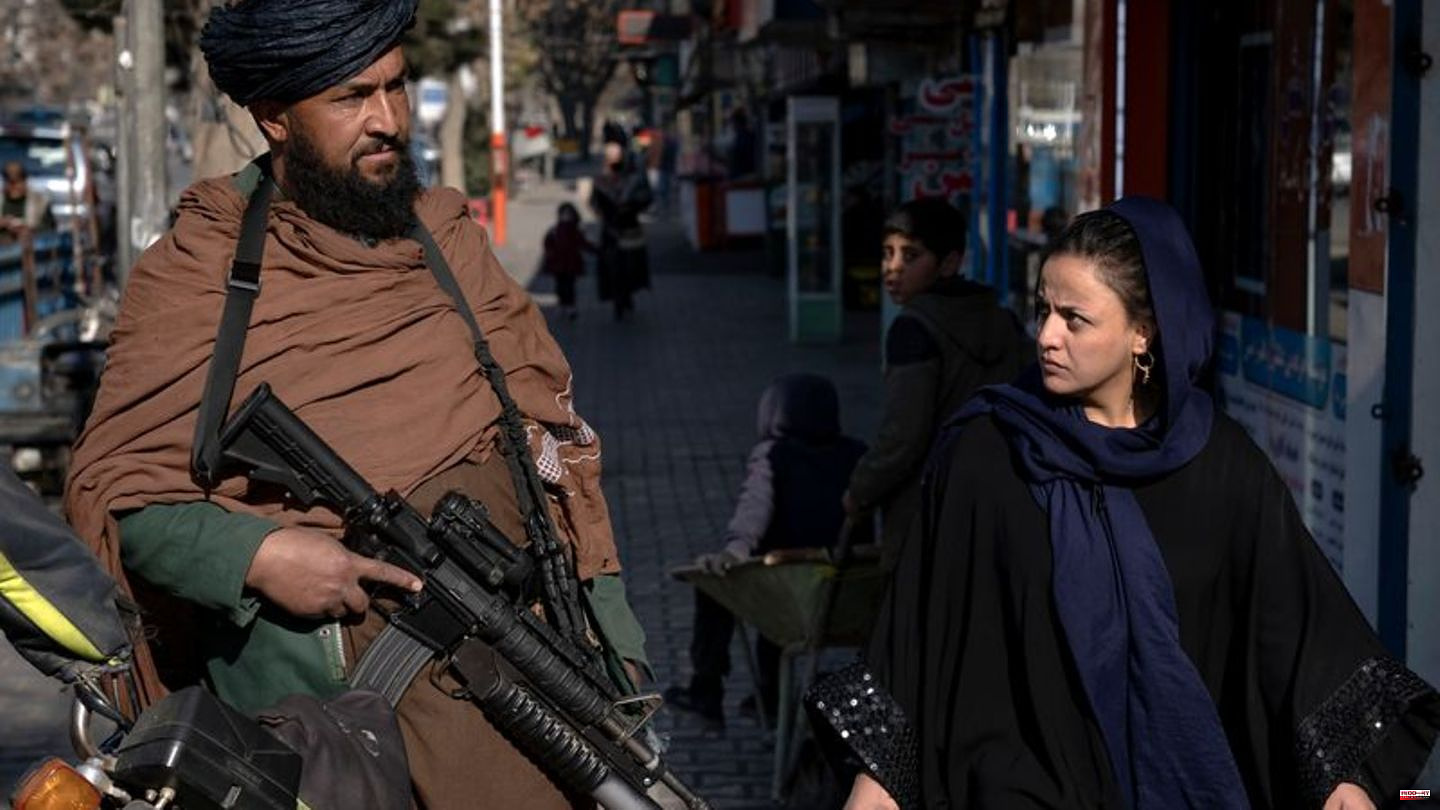 After ordering a ban on women working in non-governmental organizations in Afghanistan, the UN Security Council has called on the Taliban to respect women's rights in the country. The committee called on the militant Islamists to enable women and girls to have "full, equal and meaningful participation". The Taliban's women's policy points to an increasing erosion of human rights and freedoms, according to a statement published yesterday in New York.

On Saturday, the Taliban ordered NGOs to suspend their employees until further notice. The move sparked concern and criticism around the world. A few days earlier, the Islamists had banned women from all universities with immediate effect. Schooling for girls had already been restricted by the Islamists just a few months after they took power. Currently, they can only attend school up to the sixth grade. Since taking power in August 2021, the Islamists have massively restricted women's rights. Girls and women are largely excluded from public life.

The UN Security Council called on the Taliban to reopen schools for girls. The ban on women working in NGOs and international organizations has had a significant and direct impact on humanitarian relief operations in the country, including those of the United Nations. It said the restrictions contradicted the commitments made by the Taliban to the Afghan people and the expectations of the international community.

UN Women Director Sima Bahous said the ban on women working in NGOs was another flagrant violation of women's rights and humanitarian principles. "We condemn this in the strongest possible terms. This is ruthless misogyny, a fierce attack on women, their contribution, their freedom and their voice."

The Ministry of Economics in Kabul justified its request for the suspension of the employees, which it published on Saturday, with the fact that the women allegedly did not veil themselves properly and thus violated regulations in the Islamic country. 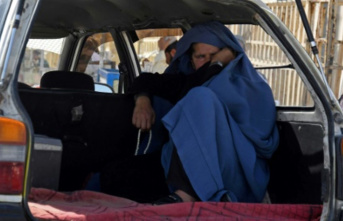