Signs against the war: Norway kicks players from the national team – because they are moving to Dynamo Moscow

As the Norwegian Football Association reports on its website, national coach Ståle Solbakken is throwing defensive midfielder Mathias Normann out of the team. 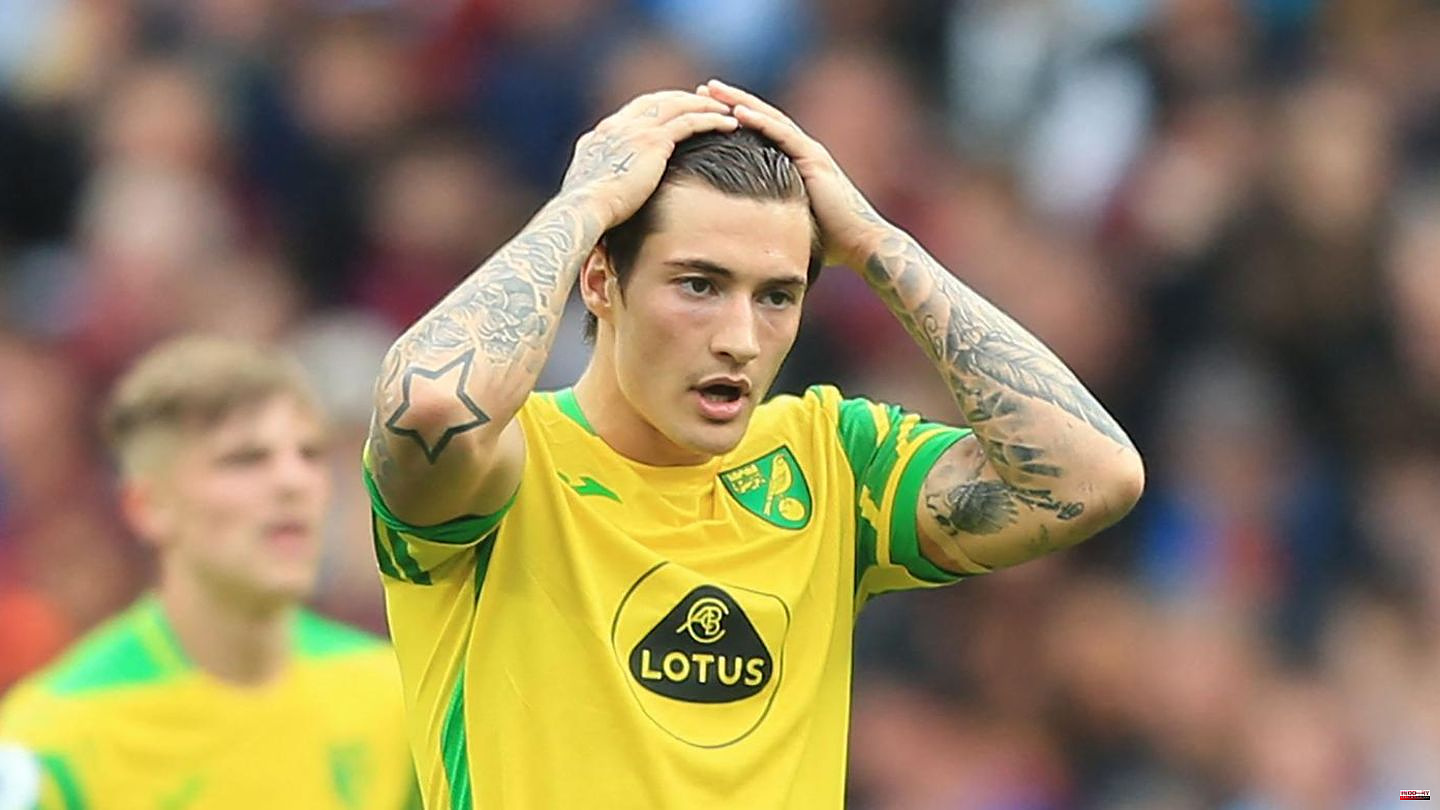 As the Norwegian Football Association reports on its website, national coach Ståle Solbakken is throwing defensive midfielder Mathias Normann out of the team. The reason for this is Normann's move to Dynamo Moscow. Solbakken informed Normann on Sunday that this could be the result in the event of a move to Russia. Normann nevertheless signed with Dynamo Moscow – and is now on the sidelines for the time being.

"Basically, it is not the task of the association to say anything about the club choice of the national players, but we are now in an extraordinary situation," says association president Lise Klaveness according to the announcement. "All of Norwegian and European football are united in putting pressure on Russia as a belligerent party that has also been very active in using positions of power in the sport." All Russian teams are excluded from international sports competitions. "Ståle and I agree that Normann cannot represent Norway if he now plays for a new Russian club."

The Norwegian association does not say how long the ban will last and whether Normann will get another chance if he turns his back on Russia. 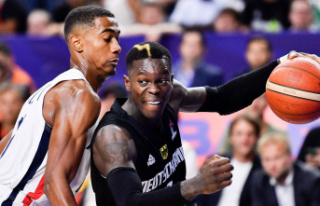 TV rights: Anger at ARD and ZDF: why the public broadcasters...