The German national basketball team will play against Slovenia on Tuesday evening (from 8. 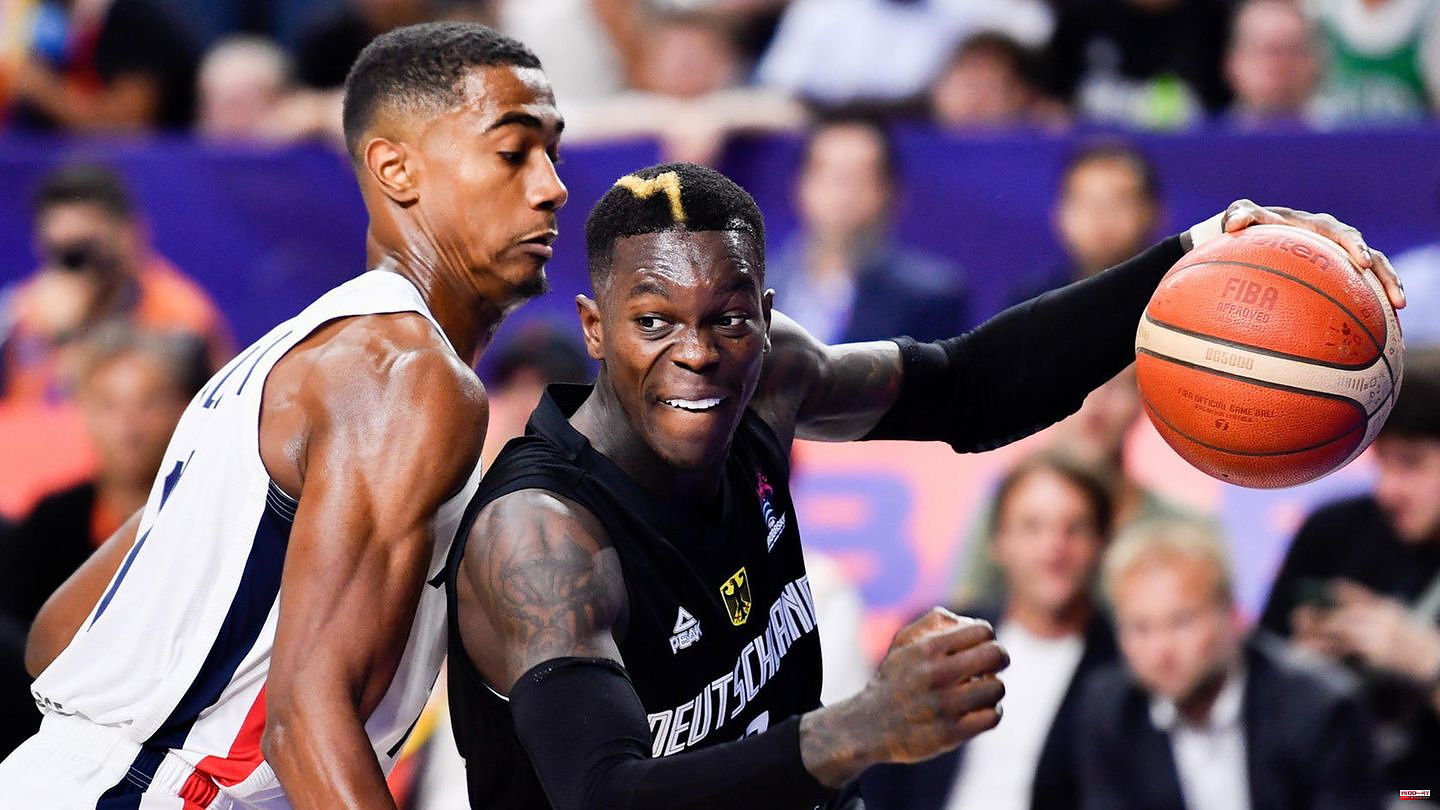 The German national basketball team will play against Slovenia on Tuesday evening (from 8.30 p.m. on MagentaTV). The Cologne Arena, where the Germans are playing their preliminary round matches, will be sold out again with 18,000 spectators and the atmosphere will be great. That's because the German basketball players are successful. They have been victorious three times in three games and qualified for the round of 16 early. Against the reigning European champions Slovenia around superstar Luka Doncic, the fourth success is needed to defend the lead in the table. The Germans want to avoid the heavy chunks of Turkey or Spain in the round of 16.

The tournament as a whole has been a great success so far. Never before have there been so many NBA players at the start, including in the German team, yet you don't see a game live on the public broadcasters. This means that basketball in Germany lacks a large audience. It is reported, but only in the form of game summaries in "Morgenmagazin" or "Sportschau" and of course also on the radio. That's something, but not to be compared with live broadcasts on ARD or ZDF, whose reach is much greater. Who the Germans or want to see another team live, you need MagentaTV. The streaming service broadcasts the German duels free of charge and the ratings should be outstanding. Officially, MagentaTV does not announce any figures.

Months ago, ARD and ZDF decided not to show live games from the European Basketball Championship, explained ARD sports coordinator Axel Balkausky. There was "extensive sports reporting" in the summer, so "further live broadcasts are not possible". In other words, ARD has given priority to other sporting events, such as the European Championships or the Tour de France.

This infuriates the German basketball association president Ingo Weiss. "Then I have to say that I find it quite ignorant and disappointing that the public broadcasters are not doing their job," Weiss railed against ARD and ZDF. He does not accept the explanations. "If you had made a deal in advance, for example about the opening game, then you could have talked about everything," said Weiss, who admitted, however, that as association president he was not part of the negotiations and talks.

What remains is the hope that the public broadcasters will broadcast at least one semi-final or final with German participation. But whether ARD and ZDF will get through to it remains questionable. Especially since such a game would run at 8:30 p.m. in prime time. For this, ARD or ZDF would have to be willing to move ratings generators such as Tatort or Rosamunde Pilcher. So basketball has to come to terms with the fact that it will continue to be perceived as a fringe sport in Germany for the time being, although it is no longer that. 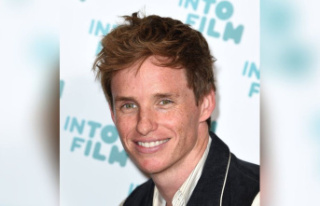