Wheatus hit: Superstars celebrate "Teenage Dirtbag" – but hardly anyone knows the dark story behind the song

"Her name is Noelle / I have a dream about her" - when these lines are heard at a party, the dance floor quickly fills with people who sway to the beat with melancholy distorted facial expressions and sing along passionately at the latest in the chorus: "'Cause I 'm just a teenage dirtbag, baby. 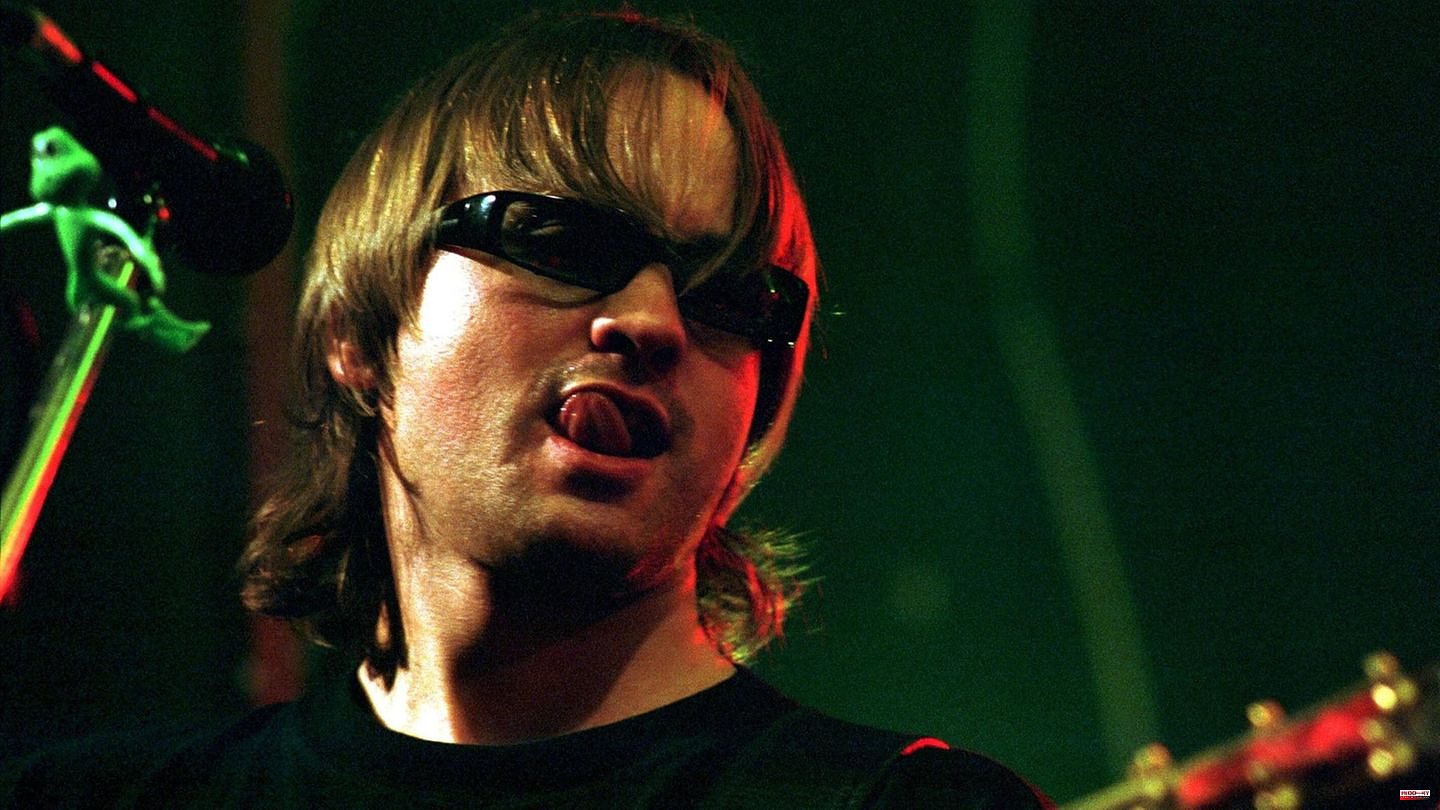 "Her name is Noelle / I have a dream about her" - when these lines are heard at a party, the dance floor quickly fills with people who sway to the beat with melancholy distorted facial expressions and sing along passionately at the latest in the chorus: "'Cause I 'm just a teenage dirtbag, baby. Yeah, I'm just a teenage dirtbag, baby. Listen to Iron Maiden, baby, with me."

The song "Teenage Dirtbag" by the US band Wheatus not only enjoys cult status among partygoers around 30, but is also becoming a hit on TikTok - where the audience is usually much younger. In the "Teenage Dirtbag Challenge", superstars like Heidi Klum and Lady Gaga share pictures from their own teenage years. But what hardly anyone knows: behind the hit from the year 2000 there is a pretty dark story. Actually, "Teenage Dirtbag" goes back to a murder.

The lyrics revolve around a lonely, self-doubting teenager watching his school crush from afar. He is all the more surprised when she turns away from her handsome boyfriend and invites him to an Iron Maiden concert. It wasn't until many years after the song came out that Wheatus singer Brendan Brown said he was inspired by a murder that happened in his hometown.

In the summer of 1984, when Brown was ten years old, a satanic ritual murder was committed in the woods behind his childhood home. "I grew up in a violent environment," says the singer. "There was a lot of petty crime and drugs. A bunch of kids got into satanism, they lured their friend Gary into the woods and stabbed him in the name of the devil. It happened a block behind my parents' house in my childhood playground, where I rode a bike and caught frogs and snakes."

The 17-year-old suspect was wearing an AC/DC t-shirt when he was arrested. Brendan Brown himself was also a big fan of the heavy metal band. "All the parents, teachers and cops thought I was some kind of devil worshiper. That's the background to the song," he told music portal Tone Deaf in 2012. The Wheatus frontman first read the term "dirtbag" in an article about the killer, telling Vice: "He was called a dirtbag before the murder. They were people who AC /DC, Iron Maiden and bands like that."

That story shaped Teenage Dirtbag's rebellious undertone, Brown explained: "So basically I'm saying fuck me if you don't like it. Just because I like AC/DC doesn't mean I'm a satanist , and you're an idiot. That's where it came from." In the end it wasn't AC/DC that made it into the chorus, but Iron Maiden, but the message stayed the same.

Brown wrote the song for four years, and even the other band members didn't know about the background for a long time. In the US, however, "Teenage Dirtbag" remained under "also ran", in many other countries it became a hit. Brown once had his father explain why: "Every teenager goes through the phase of being an outsider. That story is still the same for a lot of people, even if it's 30 years ago." However, the band could not land any further successes, Wheatus remained a classic one-hit wonder. 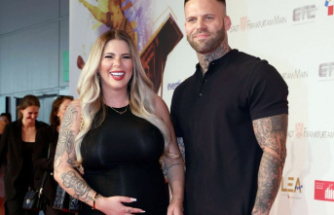 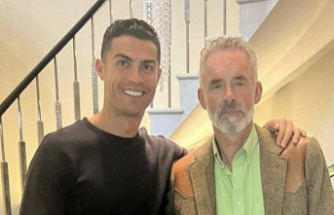 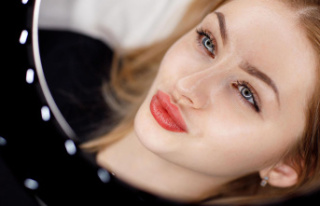