At Meta, preparations are apparently underway for monetization of the popular social media networks Facebook and Instagram, as well as the messenger app WhatsApp. 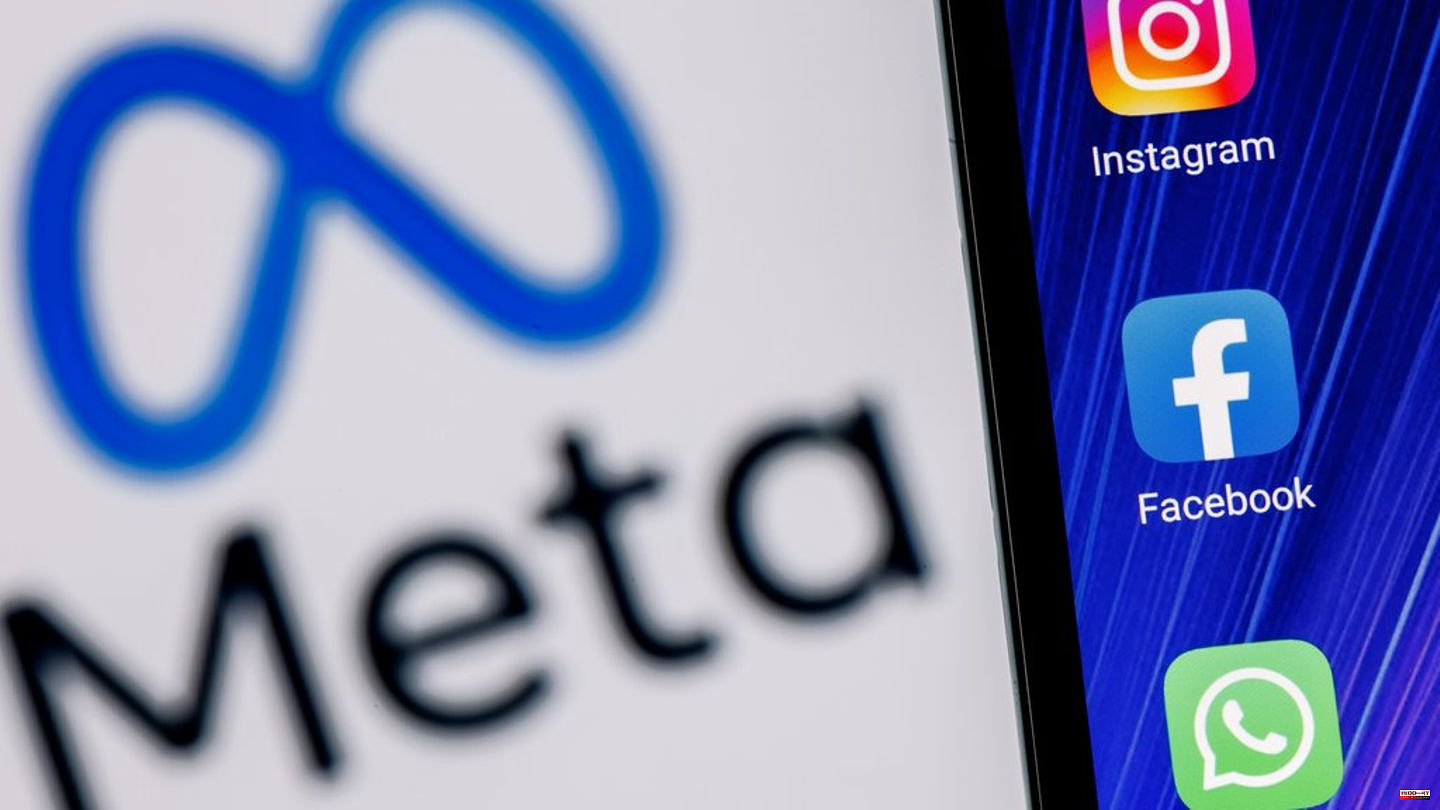 At Meta, preparations are apparently underway for monetization of the popular social media networks Facebook and Instagram, as well as the messenger app WhatsApp. As quoted by the industry magazine "The Verge" from internal communication sent by employees, Meta is currently setting up its own department that will deal with "possible payment features" for three platforms and build them up. What is known so far.

The new department will be called "New Monetization Experiences" and will be headed by Pratiti Raychoudhury, who was previously responsible for the research department. Among other things, the department will deal with the possibility of asking users to pay for new features in the future. The reason for the plans may be that recently, and not just at Meta, advertising revenue has fallen sharply. The weakening numbers can be attributed in particular to Apple's measure to restrict cross-app tracking on iOS devices.

According to the report, Meta's vice president of monetization, John Hegemann, said the company has no plans to charge users for removing ads. While he didn't want to go into specific plans for paid features, he said, "I think we see opportunities to build new types of products, features and experiences that people would pay for and want to do." And: "I think within a five-year horizon, they can really move the needle and make a significant difference."

Direct monetization of the Meta subsidiaries is already taking place to a manageable extent: Instagram has been able to charge money for exclusive content that is only visible to subscribers since mid-July; Facebook group administrators can already put exclusive content behind a paywall, and WhatsApp is charging certain companies to be able to message their customers.

In June, Meta CEO Mark Zuckerberg, 38, took to Facebook and said his company won't want a share of those profits until 2024. The work on the time after that seems to be in full swing at the moment.

1 US city of Memphis: Kidnapped while jogging: billionaire... 2 American Football: First the farewell, now the return... 3 Instagram and Facebook: will new functions soon cost... 4 Prince Harry and Duchess Meghan: They are particularly... 5 Stock market: This is how the announced Porsche IPO... 6 "CanSino Biologics": No more spades necessary:... 7 Visit to Germany: Harry and Meghan: hand in hand in... 8 Adel: Prince Harry and Meghan arrived at Düsseldorf... 9 Ghost flight Helios 522: pressure drop like in the... 10 Stress test: So much for ideology: if only Merz and... 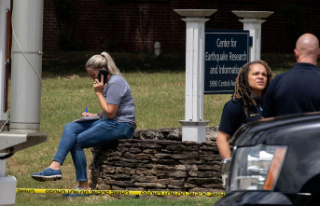 US city of Memphis: Kidnapped while jogging: billionaire...