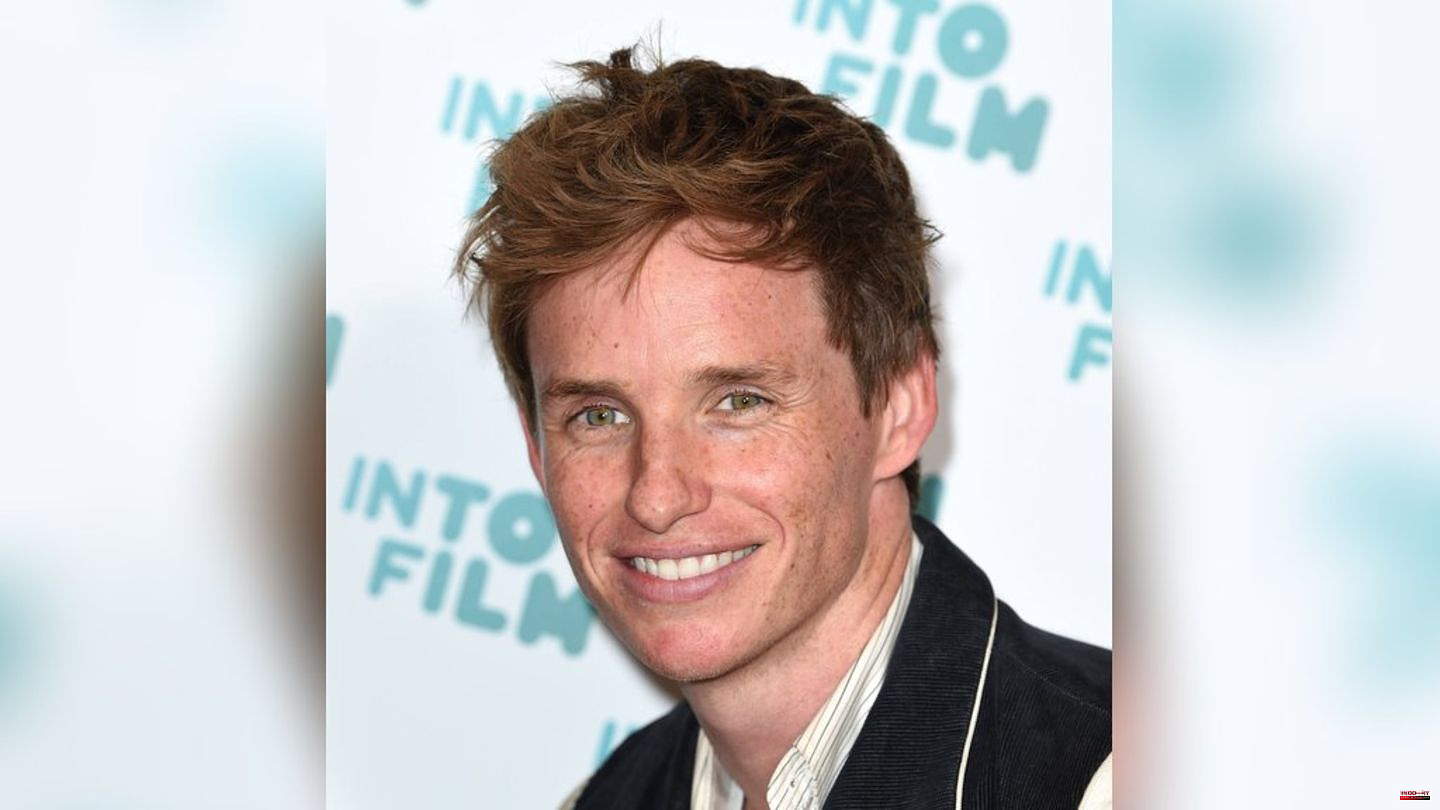 Great honor for Eddie Redmayne. The "Fantastic Beasts" star will receive the Lifetime Achievement Award at the Zurich Film Festival (September 22 to October 2, 2022). The actor is only 40 years old. But the Golden Eye, with which the Zurich Film Festival honors an actor's complete work, traditionally also goes to younger stars. In recent years, Jake Gyllenhaal (41) and Kristen Stewart (32) have been honored with the Golden Eye Award.

"Eddie Redmayne is one of the most versatile actors in contemporary cinema," writes Chritian Jungs, Artistic Director of the Zurich Film Festival. "He is able to give his characters human depth and captivate us with his expressiveness".

Eddie Redmayne will receive the award on September 25, 2022 as part of the festival. The Briton is presenting his new film "The Good Nurse" as a European premiere in Zurich on this day. Alongside Jessica Chastain (45), he plays the (real) murderous male nurse Charles Cullen. In 16 years he had murdered 45 patients in New Jersey.

Eddie Redmayne has a career spanning more than 20 years. He made his television debut in 1998 in the children's series Animal Ark. In 2002, the actor, who attended Eton College in the same year as Prince William (40), was on stage for the first time. Redmayne made his film debut in 2006's Like Minds.

Eddie Redmayne celebrated his breakthrough in 2011 with "My Week with Marilyn" and a year later with the musical adaptation "Les Miserables". In 2014 he won an Oscar for his portrayal of Stephen Hawking in The Discovery of Infinity. A year later he was nominated again, this time as the transsexual painter Lili Rabe. As Newt Scamander in the "Harry Potter" offshoots "Fantastic Beasts" he proved himself as a blockbuster star. 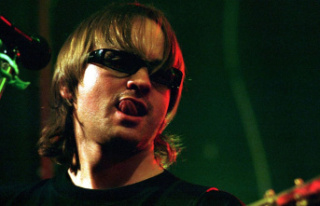