Recordings show: This is how Mbappe motivated his teammates in the half-time of the World Cup final

France went into the half-time of the World Cup final game 2-0 down. 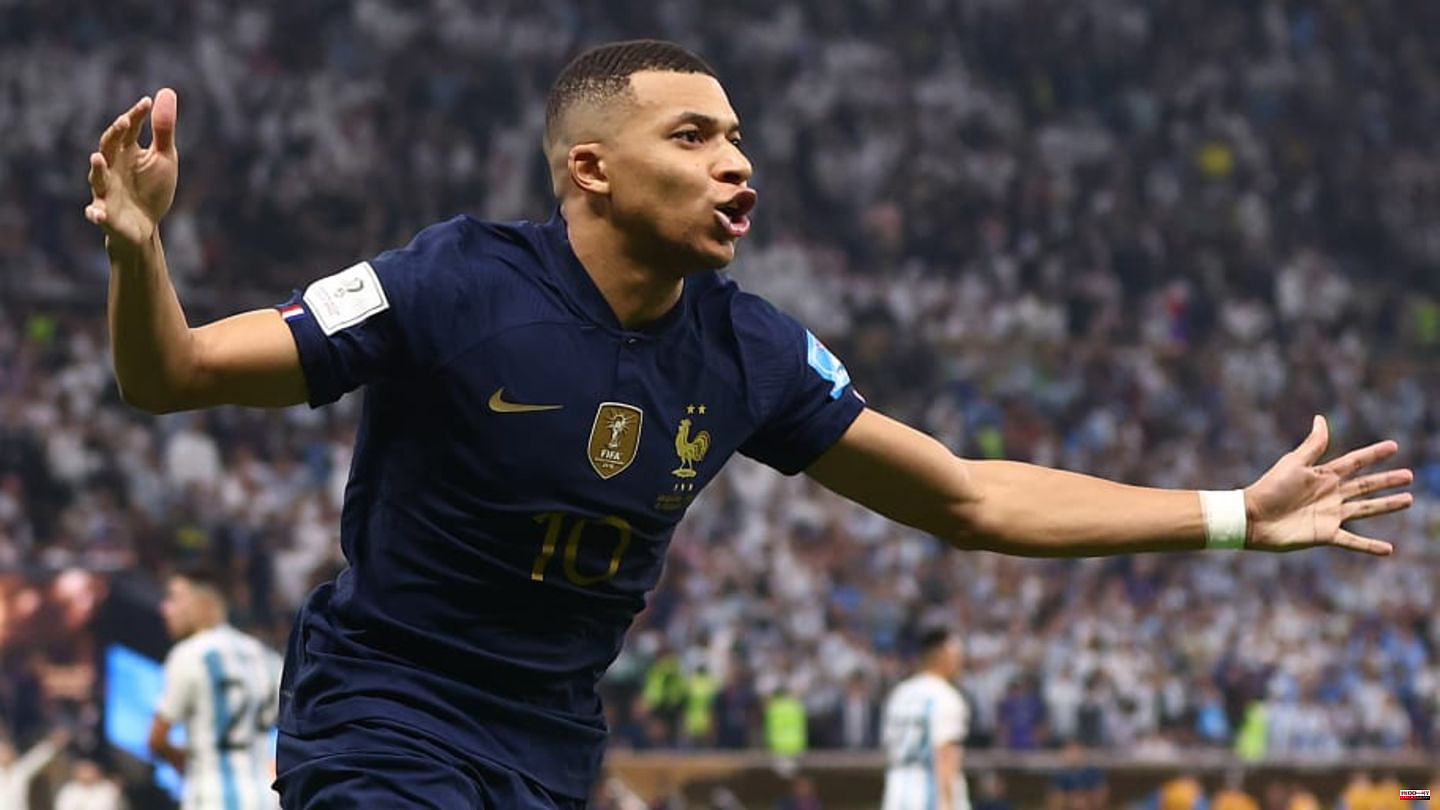 France went into the half-time of the World Cup final game 2-0 down. Reason enough for Kylian Mbappe to address his teammates with a motivational speech.

Anyone who saw the first 30 minutes of the World Cup final would not have expected France to catch up. Argentina dominated the game, didn't allow any opposing chances and deservedly went into half-time with a two-goal lead.

It was a previously disappointing performance by the French national team. The faces of the players also showed this as they trotted into the catacombs.

In the end, however, the team managed to catch Argentina's lead and fight their way to penalties. Half-time seemed to send a reorganized France onto the pitch. Kylian Mbappe apparently played a part in that.

The young star striker also made a speech in the dressing room. This is shown by recordings from the TV station TF1.

"This is a World Cup final, this is the game of our lives," he began in his motivational speech (via image). "We couldn't do any worse than we've been doing. If we go back on the field, we either let them play like silly or we put more intensity into it, go into the tackles, do it differently, lads!"

Mbappe repeated, then even more clearly: "This is a World Cup final! This is the game of our lives! They scored two goals, we're two goals behind. But we can come back! Guys, something like that only happens every four years. "

Didier Deschamps also noted this difference in his speech. While Argentina are truly playing a World Cup final, the same cannot be said for either side, he stressed.

In the end it wasn't enough due to the penalty shootout. Instead, Lionel Messi could be crowned world champion. The fact that it was still so exciting and entertaining should also be attributed to the words spoken during the break.

This article was originally published on 90min.de as footage showing: This is how Mbappe motivated his teammates at half-time in the World Cup final. 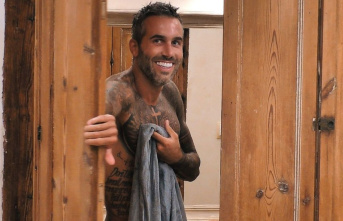 "Bachelor in Paradise": The biggest scandals...