According to a report by the Wall Street Journal, Justin Bieber (28) is about to sell his music catalog to the company Hipgnosis Songs. 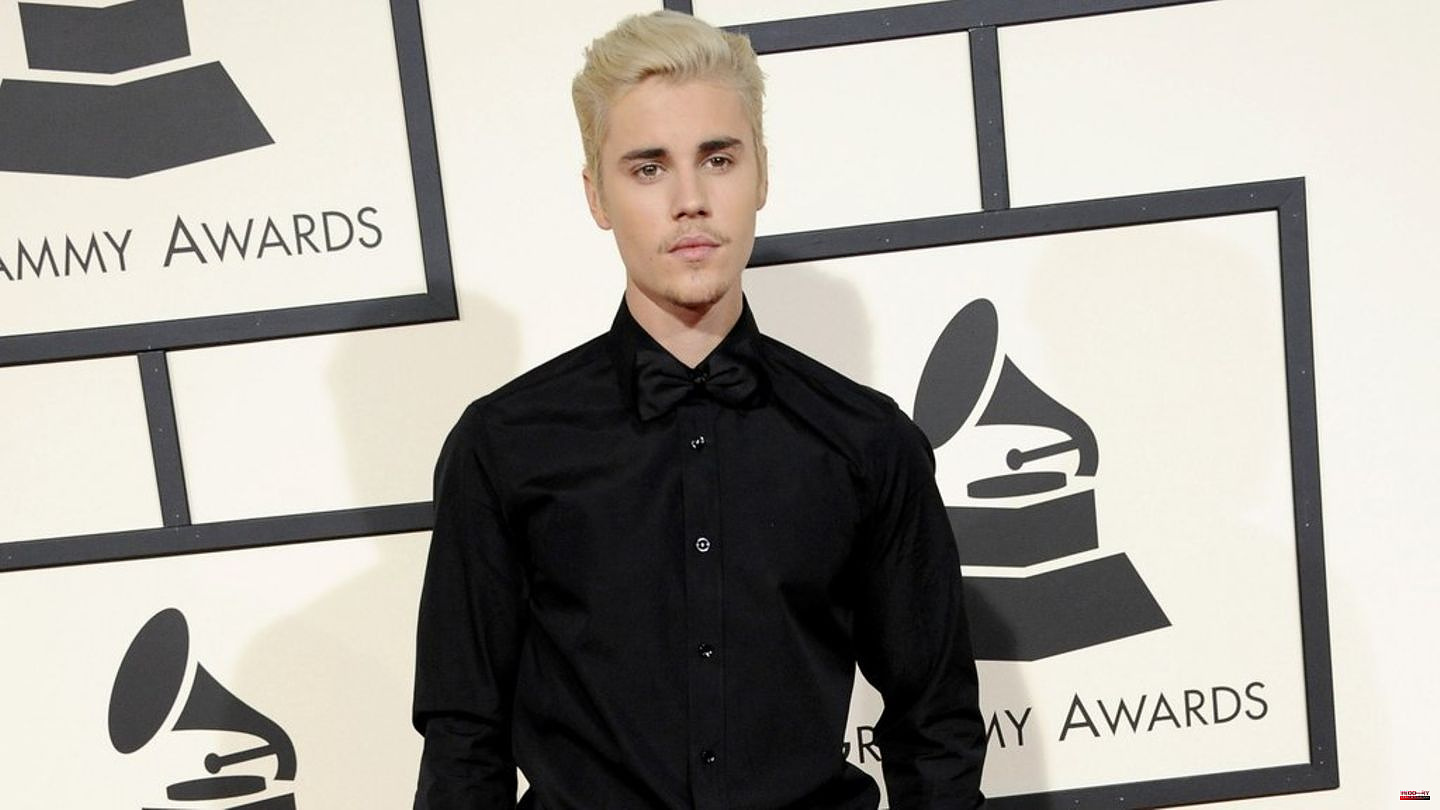 According to a report by the Wall Street Journal, Justin Bieber (28) is about to sell his music catalog to the company Hipgnosis Songs. The deal is expected to net the singer $200 million.

It could be the largest purchase the company has made to date. As "TMZ" reports, it could be about the pop star's entire catalogue, including his six albums, numerous singles and collaborations with other artists.

Bieber would follow a trend that many musicians, whose profits have fallen due to streaming platforms and canceled concerts, have been taking advantage of since the pandemic. Artists such as Bruce Springsteen (73), Bob Dylan (81), Stevie Nicks (74), Shakira (45), the Red Hot Chili Peppers and Neil Young (77) have sold the rights to their music in recent years.

Most recently, the Hipgnosis company bought Justin Timberlake's (41) catalog for an alleged $100 million in May of this year. 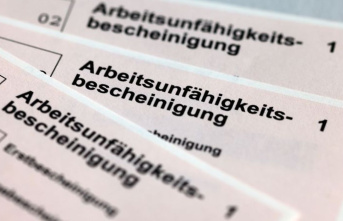