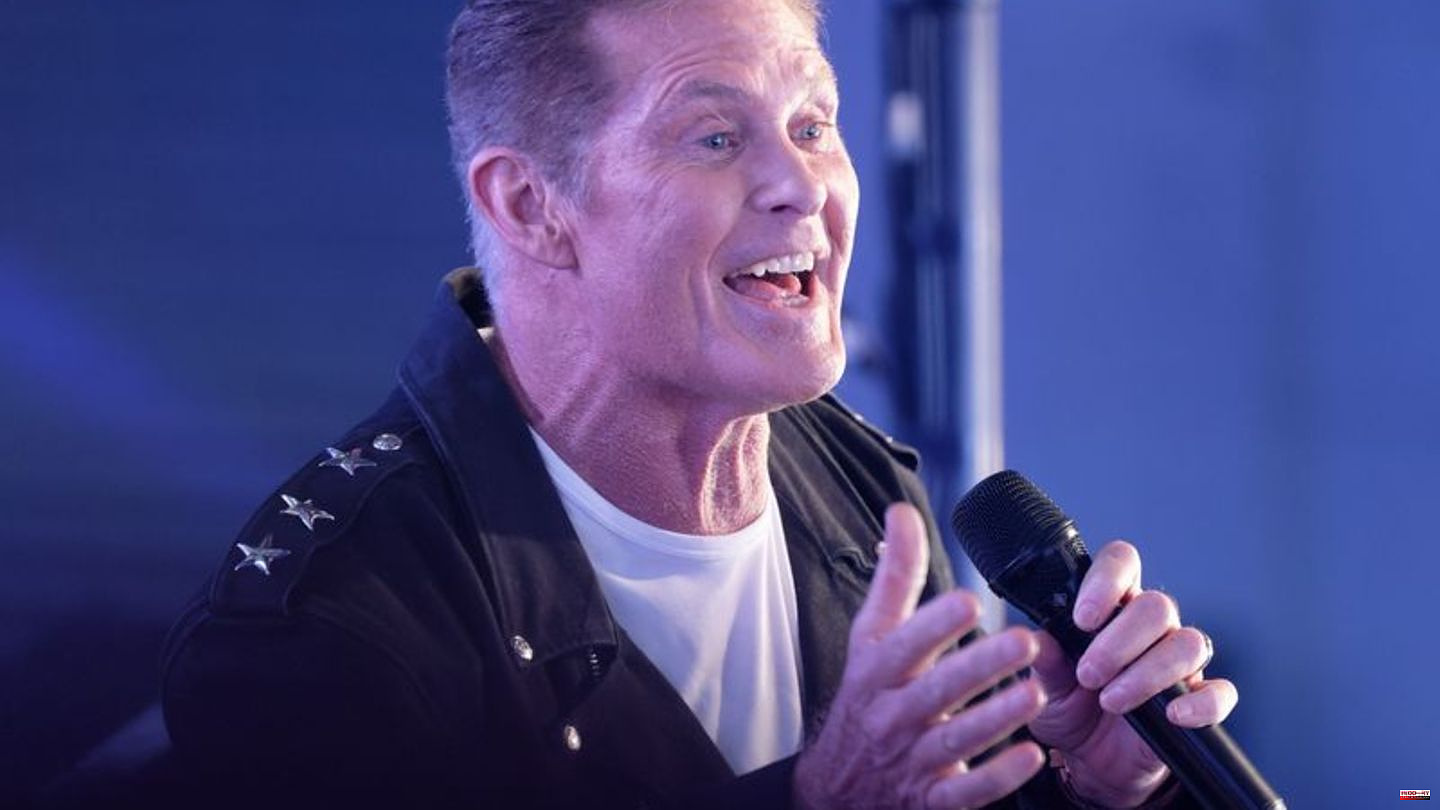 US cult actor David Hasselhoff (70, "Baywatch") wants to take his fans to better times. In March 2023 he will start his tour in Germany. "It should be one big party where everyone can sing and dance along," he told the German Press Agency. It's about lightheartedness. Music helps in dark times not to lose hope.

In his own words, he couldn't live without music: "I wake up in the morning and turn on the radio or a streaming service. I only turn it off again when I go to sleep. I actually listen to music non-stop."

Hasseloff: First and foremost an entertainer

Despite his music career, he does not see himself as a singer, but also not as an actor because of his TV success, as he said. "I think I'm an entertainer first and foremost. Someone who knows how to make people happy. I don't have to think about it that much. Instinctively, I know what I have to do."

The tour "Party Your Hasselhoff" will lead through ten cities in Germany, Austria and Switzerland. The start is on March 15 in Regensburg. The 70-year-old was best known in the 80s and 90s for the TV series "Knight Rider" and "Baywatch" and the song "Looking for Freedom". 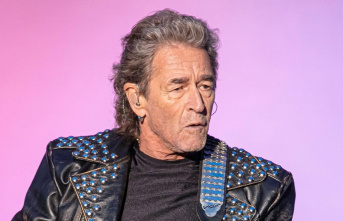