"Bachelor in Paradise": The biggest scandals from season four

24 dating show-tested singles were looking for love in front of the cameras in the fourth season of "Bachelor in Paradise". 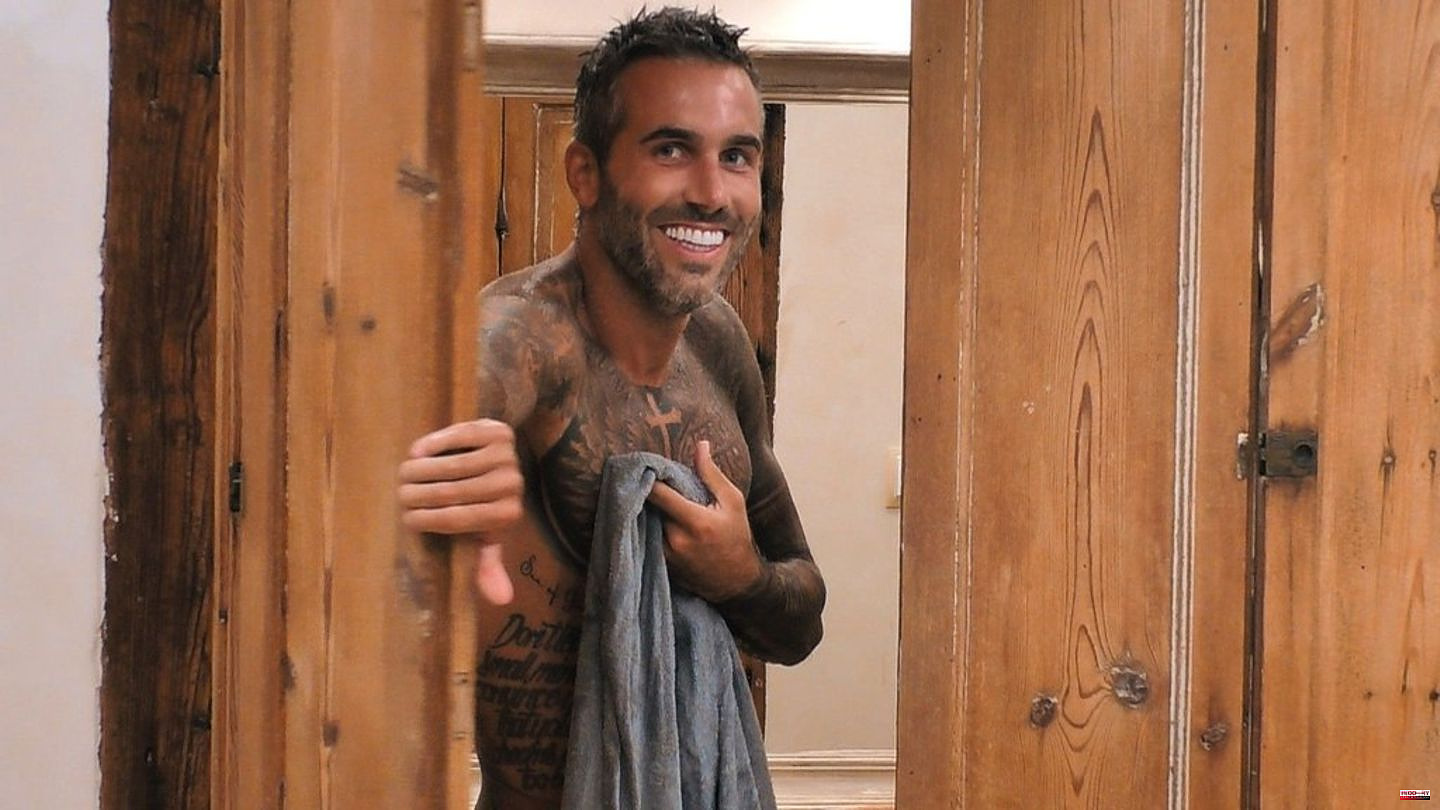 24 dating show-tested singles were looking for love in front of the cameras in the fourth season of "Bachelor in Paradise". This search is now coming to an end, even for the last of them. The finale of the show will be available on RTL from December 22nd. This year there was not only love between the singles, but also a lot of tension in the air. These moments between the participants provided topics for conversation.

At first everything seemed to be going well between Stephie Stark (27) and Leon Knudsen (35). On the singles' first night together, sparks flew between the two. From then on they shared a bed and spent a lot of time together. But the Hamburger made it clear that he was not sure about the 27-year-old. At a party he then kissed Christina "Shakira" Rusch (24), who at the time was dating candidate Tom Bober (34). When the kiss circulated among the participants, there were several scandals. Tom referred to Shakira as "Hoe" in front of the other contestants and confronted both her and pal Leon about their wrongdoing.

Meanwhile, Leon also spoke to Stephie about the incident, but showed little remorse. An uncomfortable situation between the Munich woman and the 35-year-old apparently stuck in the viewers' minds. A clip showing the two after the kiss reached over 2 million views on TikTok.

In paradise, an ex-couple met with Mimi Gwozdz (28) and Yannick Syperek (28). On the show, the two participants gave their love a second chance. However, it quickly became apparent why things had not worked out between them before. They often argued, which is why the on-off couple decided to take a break.

After the argument, Yannik went to bed with candidate Emily von Strasser (24). She had also recently ended a flirtation in paradise. During the night, the two singles comforted each other under the covers and apparently became very close. But the next morning, Yannik assured his ex-girlfriend Mimi that nothing had happened between him and the 24-year-old. Emily left the show a short time later, and since then things have seemed smoothed out between Mimi and Yannick. The couple left the show together before the final Dreamdates. Meanwhile, many fans of the show on social media are wondering whether Mimi only found out about the misstep when it was broadcast and what her reaction was.

During the season, ex-"Bachelorette" candidate Max Adrio (33) and Jade Übach (28) found each other. Shortly before the semi-finals of the show, the former Swiss "Bachelor" candidate Lidja Kesenci (30) moved to paradise. Max liked the newcomer and went on a date with her. Back at the villa, the two disappeared into the shower together. There they were caught by another candidate who pointed out the misstep to Jade. After Jade confronted Max, she voluntarily left Bachelor in Paradise in a tearful goodbye. Max Adrio didn't find out about that until the next day. Numerous viewers criticize the behavior of the 33-year-old on Instagram. "Bottom drawer and far from a figurehead for a man," commented a user under a post from the scene.

This season, candidate Dario Carlucci (35), who fought for the heart of "Bachelorette" Maxime Herbord (28) in 2021, proved that jealousy dramas do not necessarily require a kiss or more. In paradise, he chose candidate Yasmin Vogt (23) from the past "Bachelor" season with Dominik Stuckmann (30). While the two were getting closer, Yasmin was invited to a surprise date with newcomer Alexander Golz (26). Although the 23-year-old assured Dario afterwards that she only wanted to get to know him further, he remained skeptical. The straw that broke the camel's cup of jealousy for Dario: He watched Yasmin as she gave Alexander something to treat his bug bites. Apparently, this was proof to him that Yasmin didn't put him first. The next day he confronted her and left paradise voluntarily. He didn't want to be second to anyone, he explained his decision. Yasmin later described his behavior as "toxic". The 35-year-old also received a lot of criticism for his behavior on social media.

A total of four candidates left the love island prematurely this year. Alongside Dario and Jade, Leon left the show voluntarily. He justified the farewell by saying that his batteries were "empty". Shortly before the semi-finals, Stephie also decided to drop out voluntarily. She was previously disappointed by another male candidate. 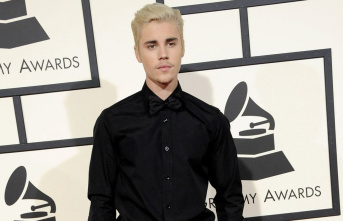