The traditional Boxing Day in the English Premier League made the hearts of football fans beat faster - including Jürgen Klopp's. 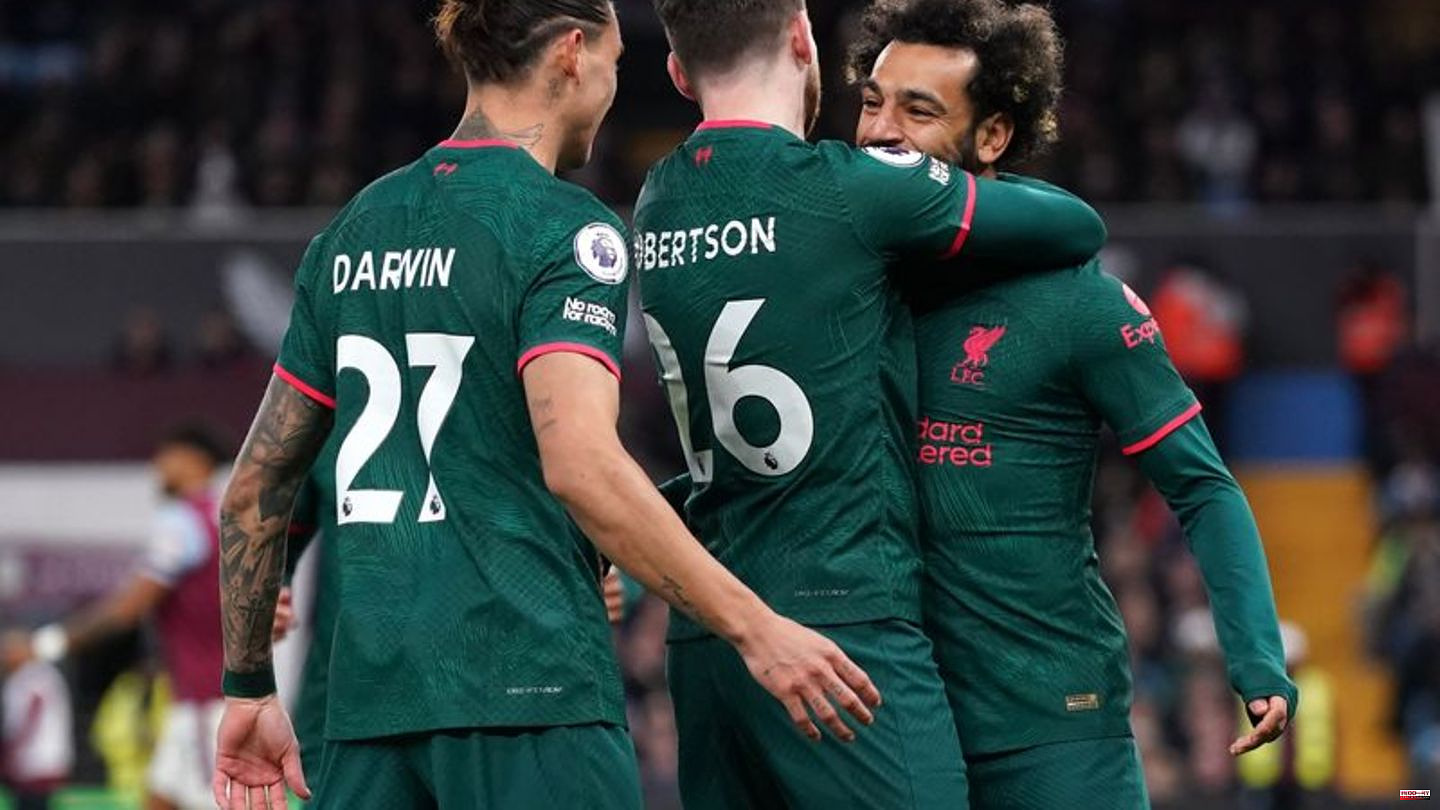 The traditional Boxing Day in the English Premier League made the hearts of football fans beat faster - including Jürgen Klopp's.

The coach celebrated with Liverpool FC a hard-fought 3-1 (2-0) away win at Aston Villa on Boxing Day, with which the Reds reduced the gap to the Champions League places to five points.

Liverpool benefited from Tottenham Hotspur's slip-up, which only drew 2-2 (0-1) at Brentford FC in the first league game after the long World Cup break. After that, things continued to go well. Thanks to a strong first half, Newcastle United won 3-0 (3-0) at Leicester City and took second place behind leaders Arsenal for at least two days, who on Monday evening (9 p.m. CET / Sky) West Ham United receives. Fulham FC (3-0 at Crystal Palace), Wolverhampton Wanderers (2-1 at Everton FC) and Brighton also celebrated

Liverpool only continued their convincing league performances from November in the first half. Villa dominated in the second half and pushed for an equalizer after Olli Watkins' goal (59th minute). Attacking star Mohamed Salah (5th) and defender Virgil van Dijk (37th) ensured Liverpool's 2-0 lead. Youngster Stefan Bajcetic (81st), who had just come on as a substitute, marked the 3-1 final score. The assist to make it 1-0 came from Andrew Robertson, who with 54 assists is now the most assisted defender in league history.

England soccer star Harry Kane (65th minute) and former Bundesliga professional Pierre-Emile Höjbjerg (71st) saved fourth-placed Tottenham a draw after being 0-2 down. For Kane, who missed a penalty in England's World Cup quarter-final against France, it was the tenth Premier League goal on Boxing Day. This made the attacker the sole record scorer in this ranking, ahead of Robbie Fowler (9). Brentford, who had surprisingly won 2-1 at champions Manchester City before the league break, had taken the lead through German professional Vitaly Janelt (15th) and goalscorer Ivan Toney (54th).

At Tottenham, the newly cut Argentinian world champion Cristian Romero was not in the squad. Goalkeeper Hugo Lloris, who as captain lost the World Cup final on penalties with France, was only on the bench on his 36th birthday due to stress. "After a World Cup, it's important to give the players a little rest," said coach Antonio Conte. 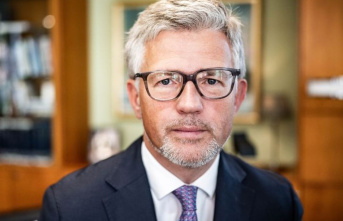