After the US pledge of Patriot anti-aircraft systems, Ukrainian Deputy Foreign Minister Andriy Melnyk is now calling for Western fighter jets and warships in addition to tanks to defend against the Russian attackers. 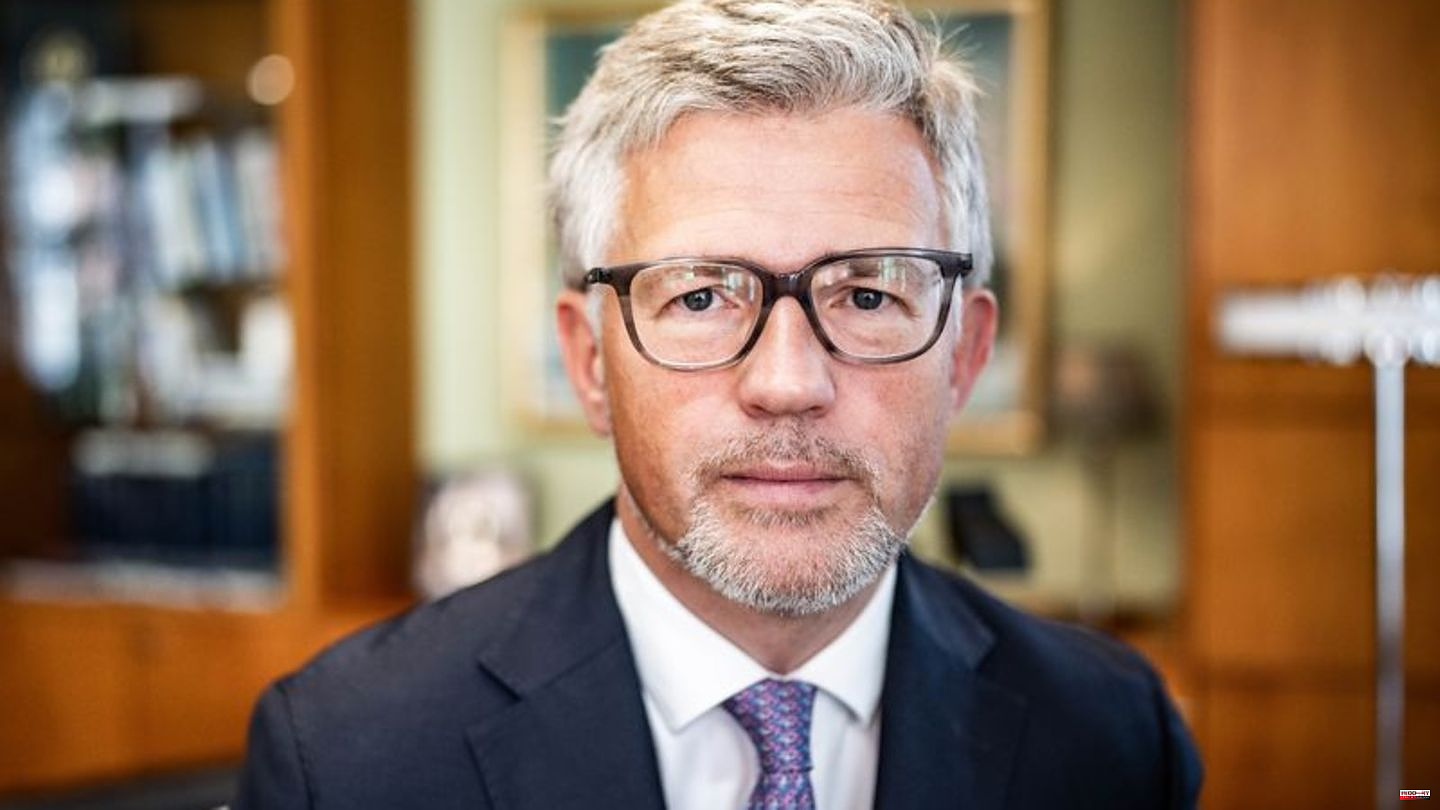 After the US pledge of Patriot anti-aircraft systems, Ukrainian Deputy Foreign Minister Andriy Melnyk is now calling for Western fighter jets and warships in addition to tanks to defend against the Russian attackers.

One is very grateful to the USA for the "new courageous steps", said Melnyk of the German Press Agency. "But one thing is clear: there are still a lot of taboos to be broken. We urgently need Western tanks, fighter jets, warships, multiple rocket launchers, ammunition. That's my only wish for Santa."

The United States had promised to deliver Patriot systems to Ukrainian President Volodymyr Zelenskyj during his visit to Washington shortly before Christmas. On the other hand, Ukraine has not yet received any Western battle tanks, combat aircraft or warships. In the past, Melnyk has repeatedly called on the federal government to clear the way for the delivery of Leopard 2 main battle tanks. Chancellor Olaf Scholz (SPD) rejects this and points out that no other country has delivered such weapon systems.

Germans are skeptical about the delivery of main battle tanks

As skeptical as the Germans are about tank deliveries, the desire for immediate negotiations with Russia is just as great. A clear majority of 55 percent is in favor of it in the survey. On the other hand, only 27 percent of respondents say it is not yet the right time for peace talks.

Almost every third thinks: Crimea should remain in the hands of Russia

Ukraine does not yet see the conditions for negotiations as Russia continues to occupy parts of eastern and southern Ukraine and the Crimean Peninsula. The government in Kyiv is initially demanding a complete withdrawal of Russian troops.

Not all Germans understand that. 50 percent are of the opinion that Ukraine should include all of its original territory before 2014 at the end of the war. However, 29 percent believe that Crimea, which was illegally annexed in 2014, should remain in Russia's hands. 9 percent even take the view that, in addition to Crimea, the other areas in eastern Ukraine occupied by Russia should remain under Russian control.

Melnyk on possible renunciation of Crimea: "It will never happen"

Melnyk categorically ruled out that Ukraine would give up parts of its national territory. "This is unacceptable for Kyiv. It will never happen," he told dpa. Negotiations with Russia are also out of the question for him at the moment. He believes that Putin is only asking for them to divide Ukraine and its allies.

"All the Kremlin talk about Putin's alleged willingness to negotiate is pure bluff, which is mainly aimed at garnering sympathy in the West, unsettling societies - including in Germany - and crumbling the resolve of our allies. We must not allow that "said the former Ukrainian ambassador to Germany.

And what is his forecast for the coming year? Whether the war can be ended in 2023 depends on the military and financial support of the allies, he says. "We are dependent on Western arms supplies, they are crucial to the war."

The majority of Germans do not believe that the war will end any time soon. According to YouGov poll, 57 percent think it will last at least until the end of 2023. Only 27 percent expect an end within the next year. 19 percent do not provide any information.

Melnyk starts the new year with new tasks. As Deputy Foreign Minister, he will primarily be responsible for relations with the countries of North and Latin America. "My main task, given to me by President (Volodymyr) Zelenskyy and Minister (Dmytro) Kuleba, will be to develop an ambitious strategy for Latin America, which is playing an increasingly important role on the world stage," he said. However, he will also be responsible for the USA, for international legal aspects of Ukrainian foreign policy and for Ukrainians abroad.

Melnyk was replaced in October after almost eight years as ambassador in Berlin by the government's former sanctions commissioner, Oleksii Makeiev. In mid-November he was appointed one of several deputies to Foreign Minister Kuleba, but he only officially took office shortly before Christmas.

Conflicts: At least eight dead by gunfire at synagogue in Jerusalem

Demonstrations: Protests against refugee accommodation are getting out of hand

Defense budget: Pistorius on the Bundeswehr special fund: "The 100 billion euros will not be enough"

Diplomacy: Government according to Baerbock statement: Are not a war party
BREAKING NEWS 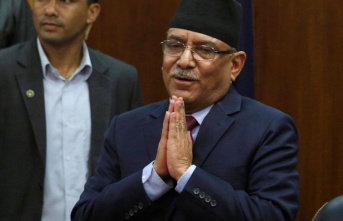