In Nepal, former communist rebel leader Pushpa Kamal Dahal has been sworn in as the new prime minister. 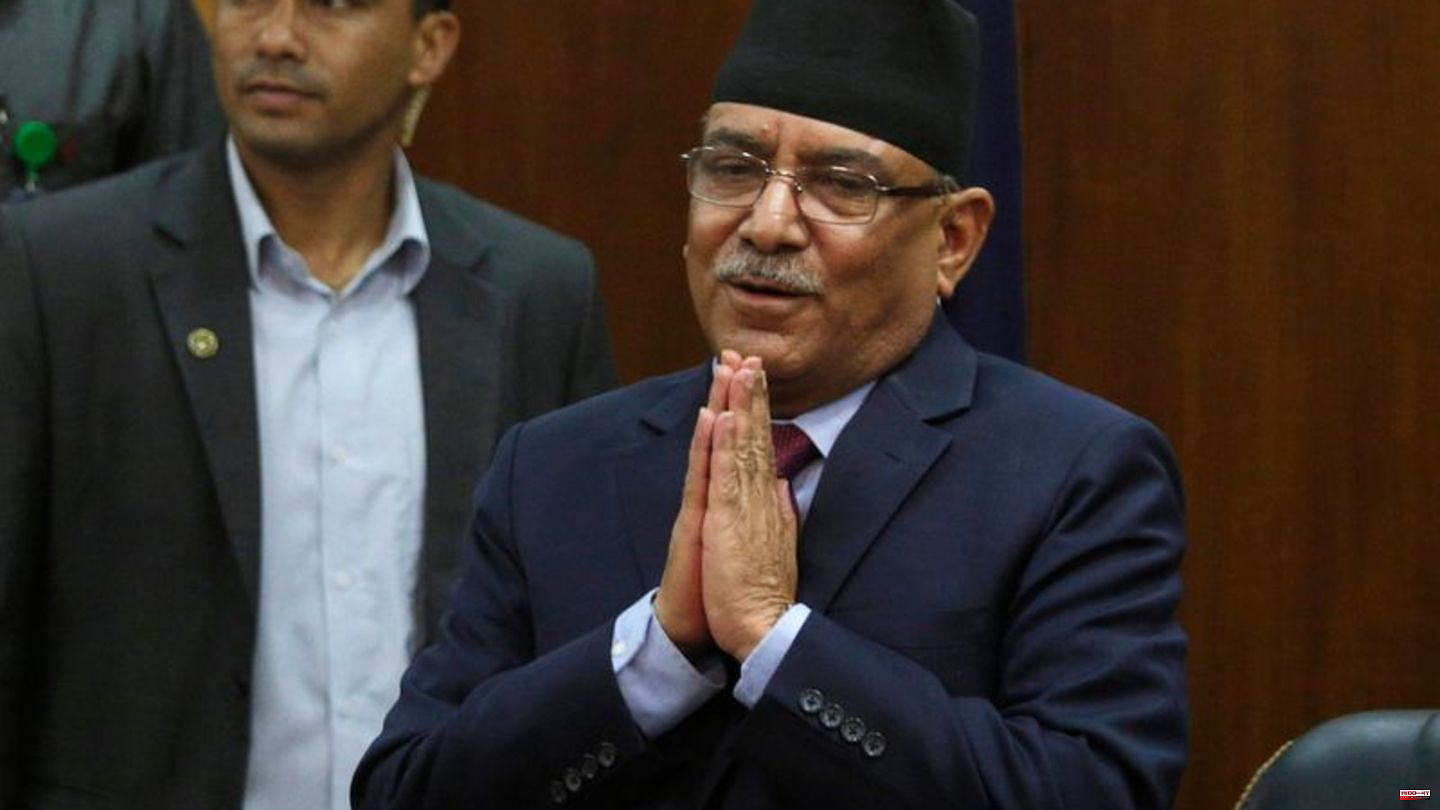 The 68-year-old, also known as Prachanda ("impetuous"), is the country's prime minister for the third time. Dahal has the support of 169 of the 275 MPs in parliament, the Kathmandu Post reported. Formally, he still has to survive a vote of confidence in Parliament.

Dahal's appointment came as a surprise to many, given that his Maoist CPN party finished third in November's parliamentary elections, with 32 out of 275 seats. He is now supported by several parties and independent candidates. This is likely to increase political instability in the poor Himalayan country with almost 30 million inhabitants and frequent changes of government.

Dahal comes from a poor farming family and worked as a teacher before entering politics. He was a leader in the Nepalese Civil War (1996-2006) during which the communists sought to end the monarchy. Around 17,000 people died in the war. In 2008, two years after the end of the war, the Hindu monarchy was abolished.

According to the United Nations, Nepal is one of the least developed countries in the world. According to data from the World Bank, per capita economic output was just over 1,200 US dollars last year. 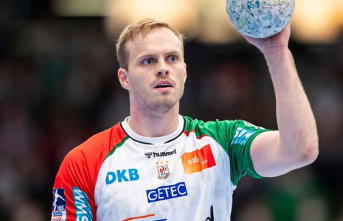