The favorites prevailed in their last competitive games before the handball winter break. 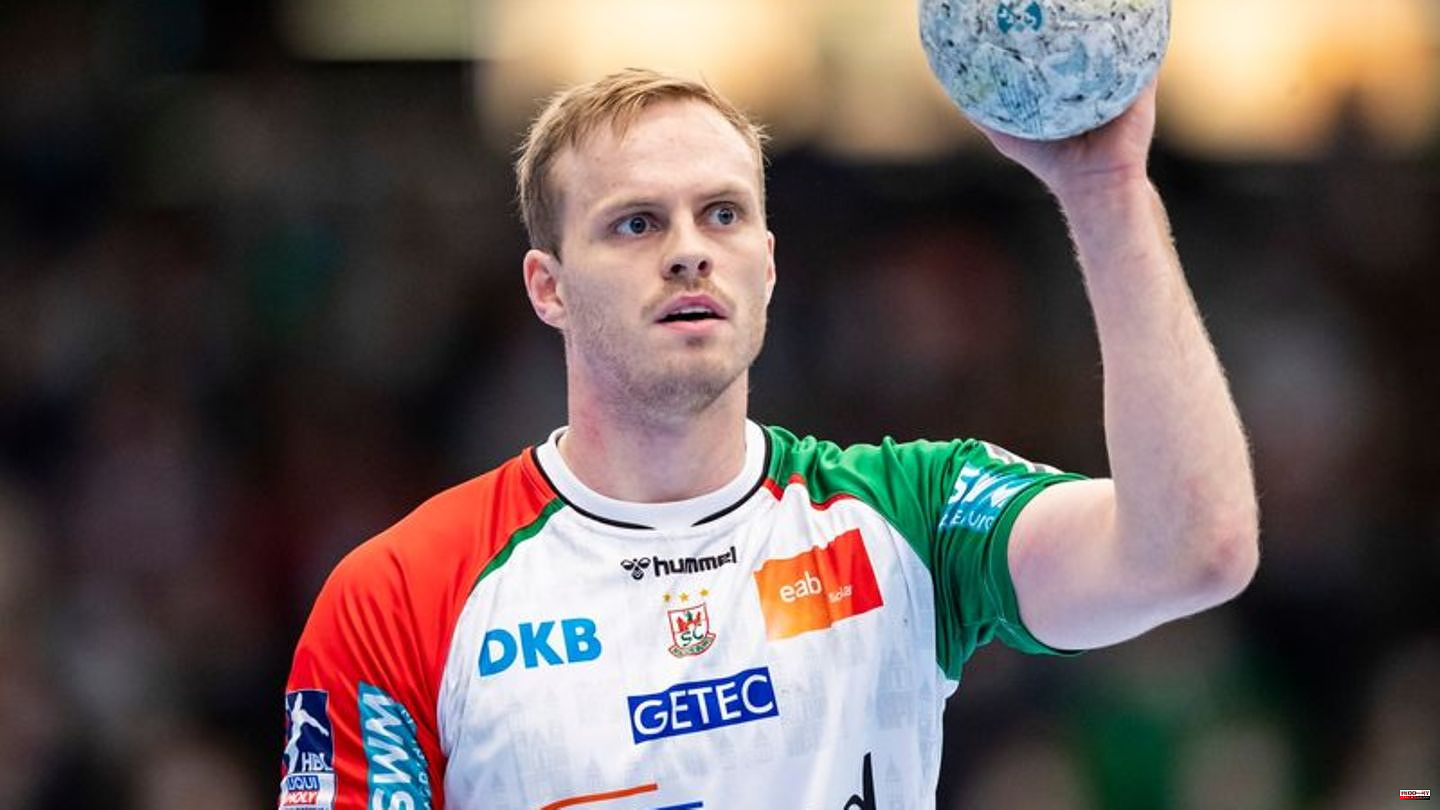 The favorites prevailed in their last competitive games before the handball winter break.

At the start of the second half of the season, THW Kiel won its home game against TSV GWD Minden, which was threatened with relegation, by 36:29 (19:13) and took the lead again at least until the Foxes Berlin game against SC DHfK Leipzig on Tuesday. Defending champion SC Magdeburg defeated Frisch Auf Göppingen 33:29 (15:12), the Rhein-Neckar Löwen finished at the bottom of the table ASV Hamm-Westfalen 37:27 (20:12).

The record champions from Schleswig-Holstein did not have any major problems against the Minden team, which was severely weakened by replacements. An intermediate sprint from 7:5 in the twelfth minute to 14:7 in the 20th minute quickly ensured clear conditions in the Kiel Arena, which was sold out with 10,285 spectators.

The Magdeburgers were in control of the action from the start. At 4:9 in the 13th minute, fresh-up coach Markus Baur took his first time-out. "We wanted to throw with conviction. Instead we play frills. Go for goal," the 2007 world champion quarreled with his players.

As a result, Göppingen was better in the game and was in contact with SCM up to 23:25 (47th minute). "We could have closed it sooner," said Magdeburg's coach Bennet Wiegert after the game on Sky: "But to complain about that is like looking for a hair in the soup."

Playmaker Juri Knorr was once again in great form for the Rhein-Neckar Löwen. The director of the German national team scored a total of eleven goals. MT Melsungen and TBV Lemgo Lippe played an exciting game. Lemgo's Emil Laerke missed the last chance to equalize. The North Hessians won 20:19 (12:9). 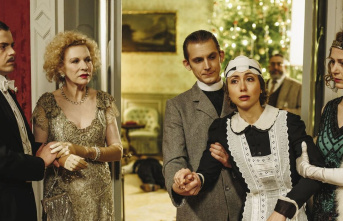