According to British intelligence services, Russia lacks suitable personnel to defend the minefields laid during the Ukraine war. 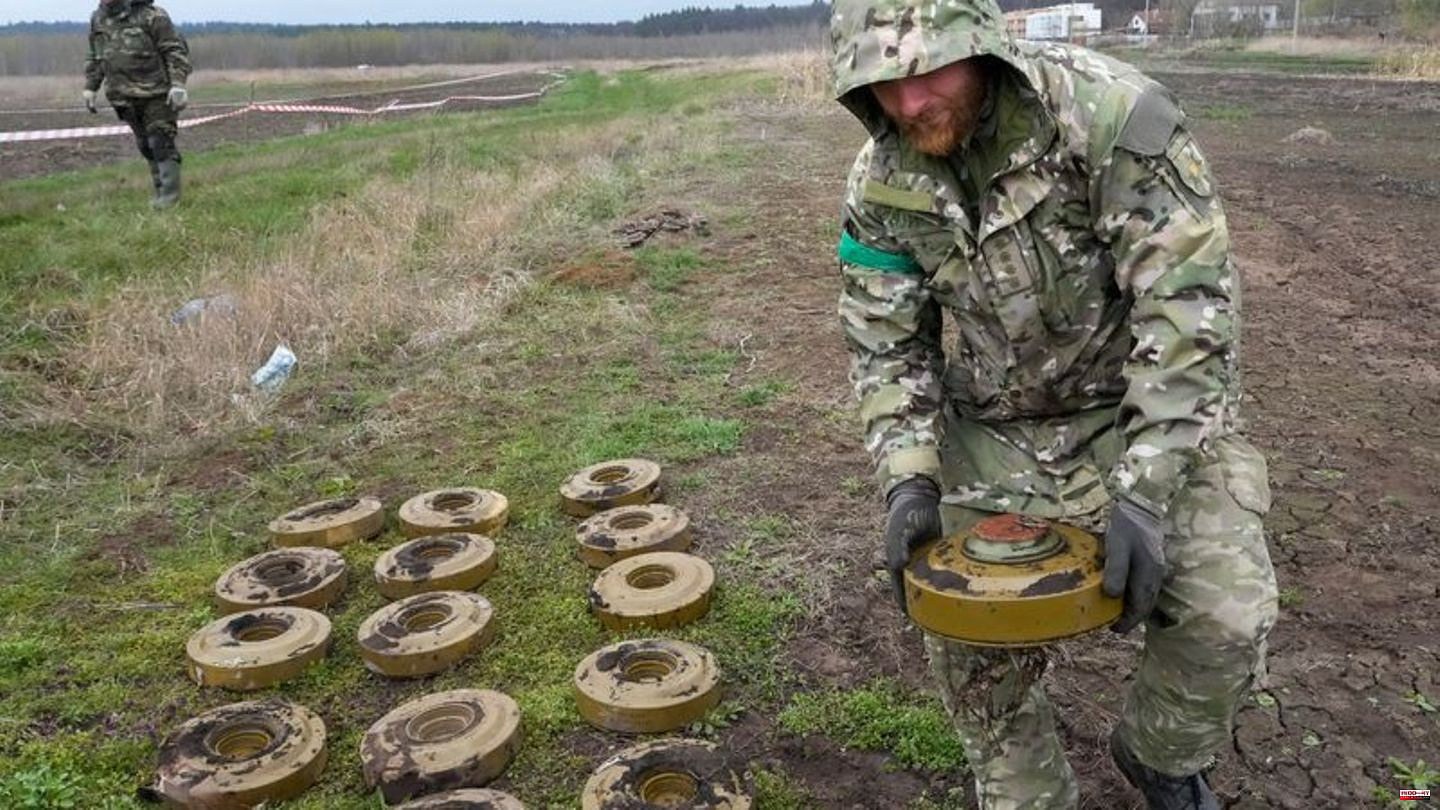 According to British intelligence services, Russia lacks suitable personnel to defend the minefields laid during the Ukraine war.

In recent months, the Russian armed forces have concentrated on expanding their defenses with anti-tank and anti-personnel mines on many sectors along the front line, according to the daily summary report from the British Ministry of Defence.

However, the British point out that such minefields are only a hurdle for professional troops if they are protected by appropriate surveillance and shelling. However, the Russians' lack of trained personnel and suitable resources poses a major challenge for Moscow, London suspects.

The British Ministry of Defense has been publishing daily information on the course of the war since the beginning of the Russian war of aggression against Ukraine at the end of February, citing intelligence information. In doing so, the British government wants to both counter the Russian portrayal and keep allies in line. Moscow accuses London of a disinformation campaign. 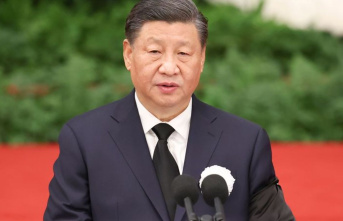