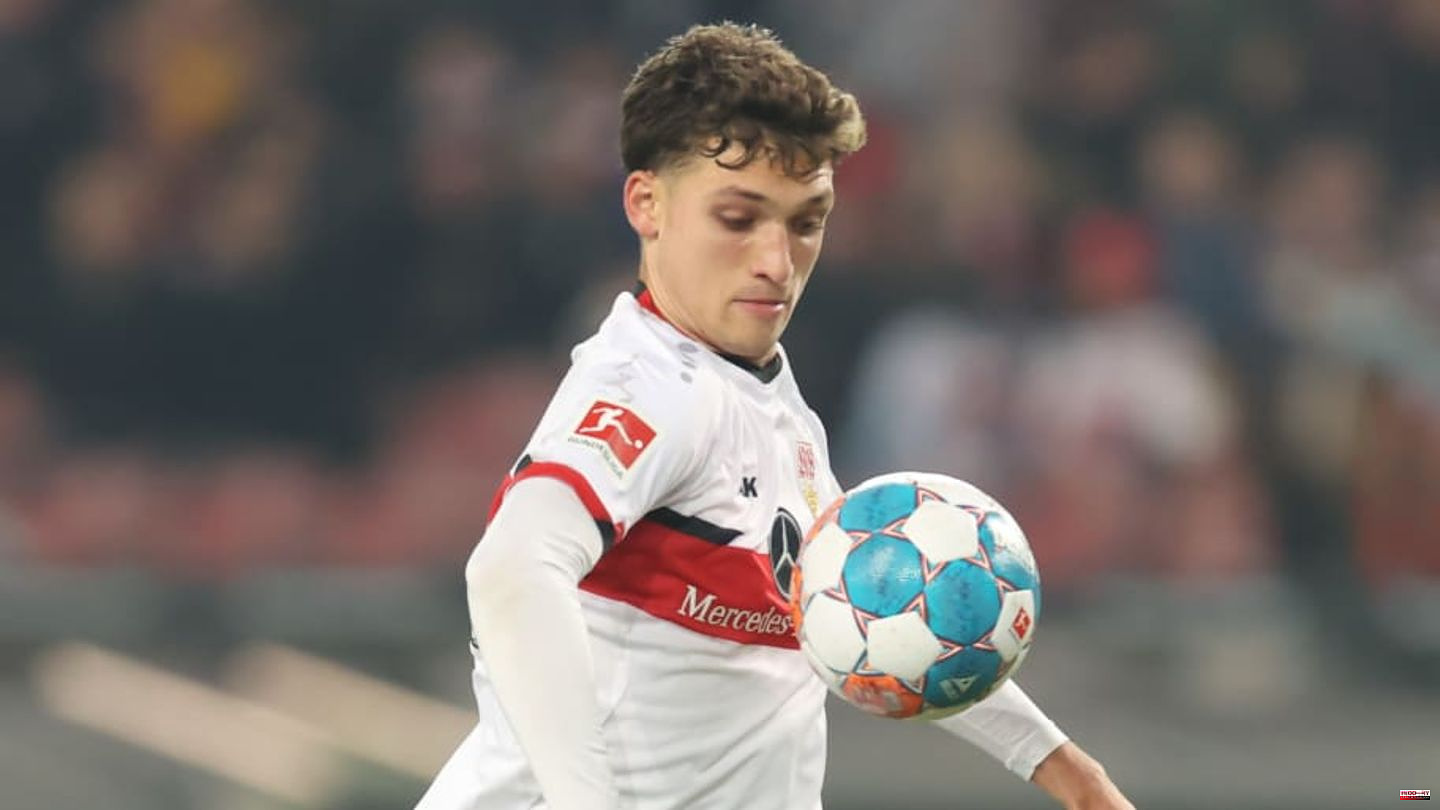 Mateo Klimowicz breaks his tents in Germany. The loan to Arminia Bielefeld was terminated prematurely, instead he is going to Mexico.

Since Klimowicz' loan to Arminia was not very satisfactory for everyone involved, the deal between Ostwestfalen and VfB Stuttgart was terminated prematurely. For the young Argentinian, however, this does not mean a return to the country - rather, the next loan is coming up for him. VfB announced that they have agreed a year-long deal with Mexican club Atletico de San Luis.

The Mexican medium Super Deportivo added that San Luis was also granted a purchase option of three million euros in this context.

"For Mateo, it was primarily about competition practice. With Atlético San Luis we found a very good solution," said Stuttgart's sports director Fabion Wohlgemuth. "We are convinced that Mateo will quickly acclimate there and will have the opportunity to take another important step in his sporting development. We wish him all the best and every success on this path."

This article was originally published on 90min.com/de as Official: VfB Stuttgart releases Mateo Klimowicz to Mexico. 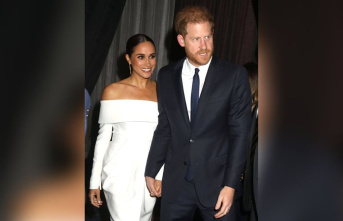 Prince Harry and Duchess Meghan: The couple is back...