According to a survey, significantly more young people in Germany are smoking again. 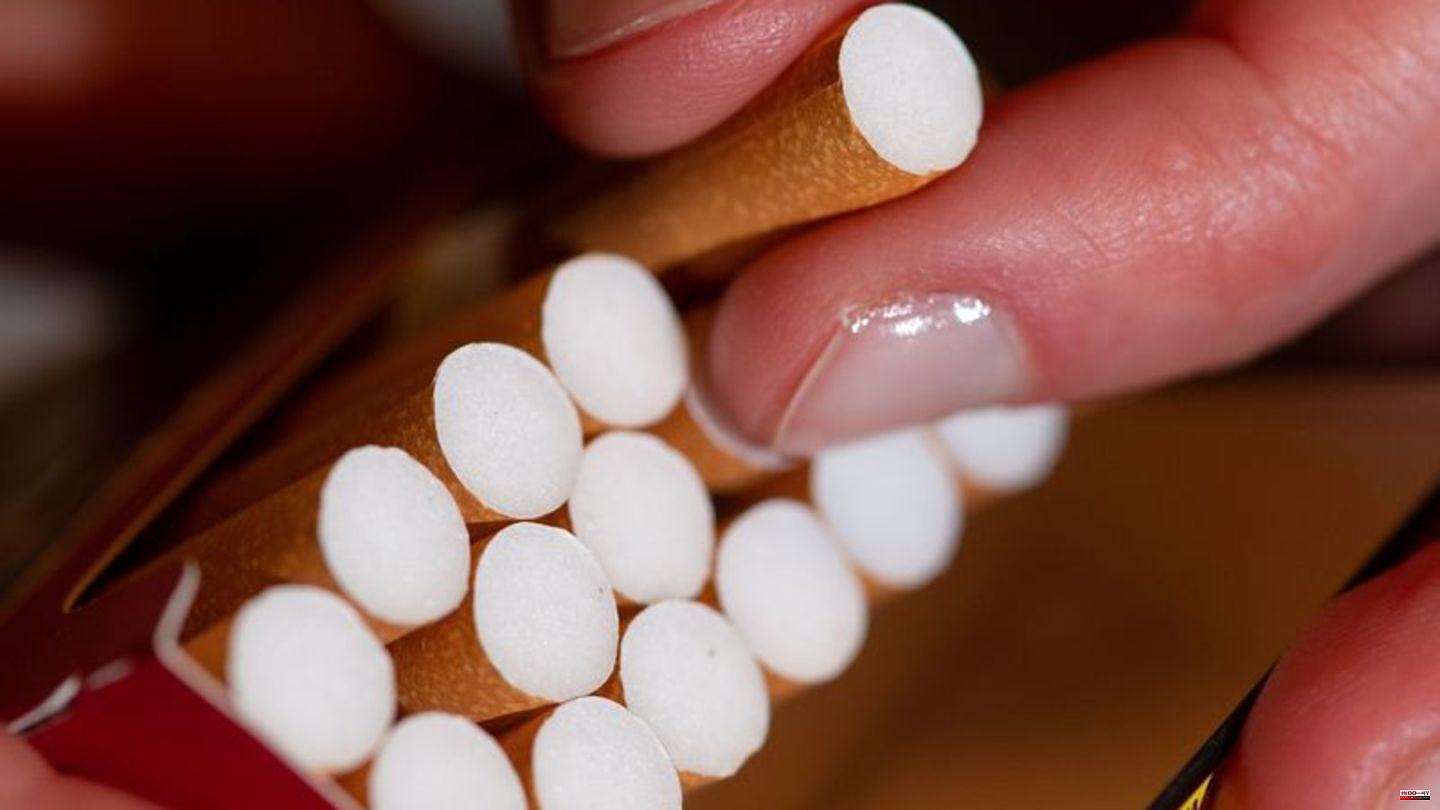 According to a survey, significantly more young people in Germany are smoking again. The proportion of smokers among 14 to 17-year-olds rose to more than 15 percent in 2022, according to new figures from the regularly conducted German survey on smoking behavior (DEBRA). The average for the previous six years was a good ten percent. "Spiegel Online" had previously reported about it.

For Debra, a representative sample of the population aged 14 and over is asked about their tobacco consumption every two months. In total, more than 12,000 people were surveyed in 2022, including 434 young people. Statistical deviations are possible in this age group, said Debra director Daniel Kotz.

Since the same methodology has been used for years, changes compared to the previous year can be mapped well. In 2022, 15.9 percent of the 14 to 17-year-olds surveyed stated that they used cigarettes or other forms of tobacco on a daily or non-daily basis. In 2021 it was still 8.7 percent. Among young adults between the ages of 18 and 24, the proportion rose from 36.1 to 40.8 percent.

Federal Minister of Health Karl Lauterbach (SPD) said "Spiegel Online" that the study results are a very big cause for concern. The data should now be analyzed in detail. Then you have to consider measures for better protection of minors.

Kotz, who heads the addiction research focus at the University Hospital Düsseldorf at the Center for Health and Society, criticized that the tobacco control measures recommended by the World Health Organization (WHO) have so far been insufficiently implemented by politicians. Tobacco tax increases are particularly important in order to make smoking so expensive that young people no longer even think of it.

At the moment you can also get attractive tobacco offers at every gas station, kiosk or supermarket. The products would have to disappear from view and only be available upon explicit request. In addition, "tobacco-free environments" should be created, said Kotz. In the case of educational and health facilities or sports facilities, the entire area must be smoke-free.

Lauterbach admitted to "Spiegel Online" that Germany is well behind the Scandinavian countries, Great Britain or the Netherlands when it comes to tobacco prevention. "We don't have uniform packaging, cigarette packets and advertising can still be seen everywhere at points of sale and tobacco advertising is still allowed in cinemas. That's why we have to pay even more attention to the protection of minors," he said.

What influence do Corona and the Ukraine war have?

According to Debra leader Kotz, the fact that more young people are smoking tobacco again may also be due to a zeitgeist during the corona and energy crises and the war in Ukraine. Stress in the face of financial worries or the experiences of the Corona period could therefore encourage people to start smoking. In addition, according to the survey, the proportion of smokers increased in all age groups. If adults smoked more, it would show up later in young people, said Kotz.

According to the study, the consumption of e-cigarettes and similar products also increased significantly among young people. The proportion increased among 14 to 17 year olds from 0.5 percent (2021) to 2.5 percent (2022) and among 18 to 24 year olds from 2.4 to 4.0 percent. The increase in single-use e-cigarettes was particularly clear. Kotz said the tobacco industry is clearly targeting young people with these products. Due to the high nicotine content, they quickly became addictive. The path to a tobacco product is then short. 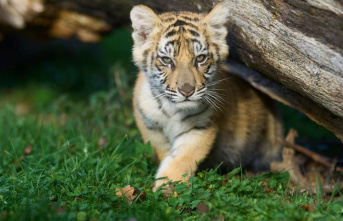