Ulrike Frank (53) has been seen as Katrin Flemming in "Gute Zeiten, Schlechte Zeiten" for 20 years now. 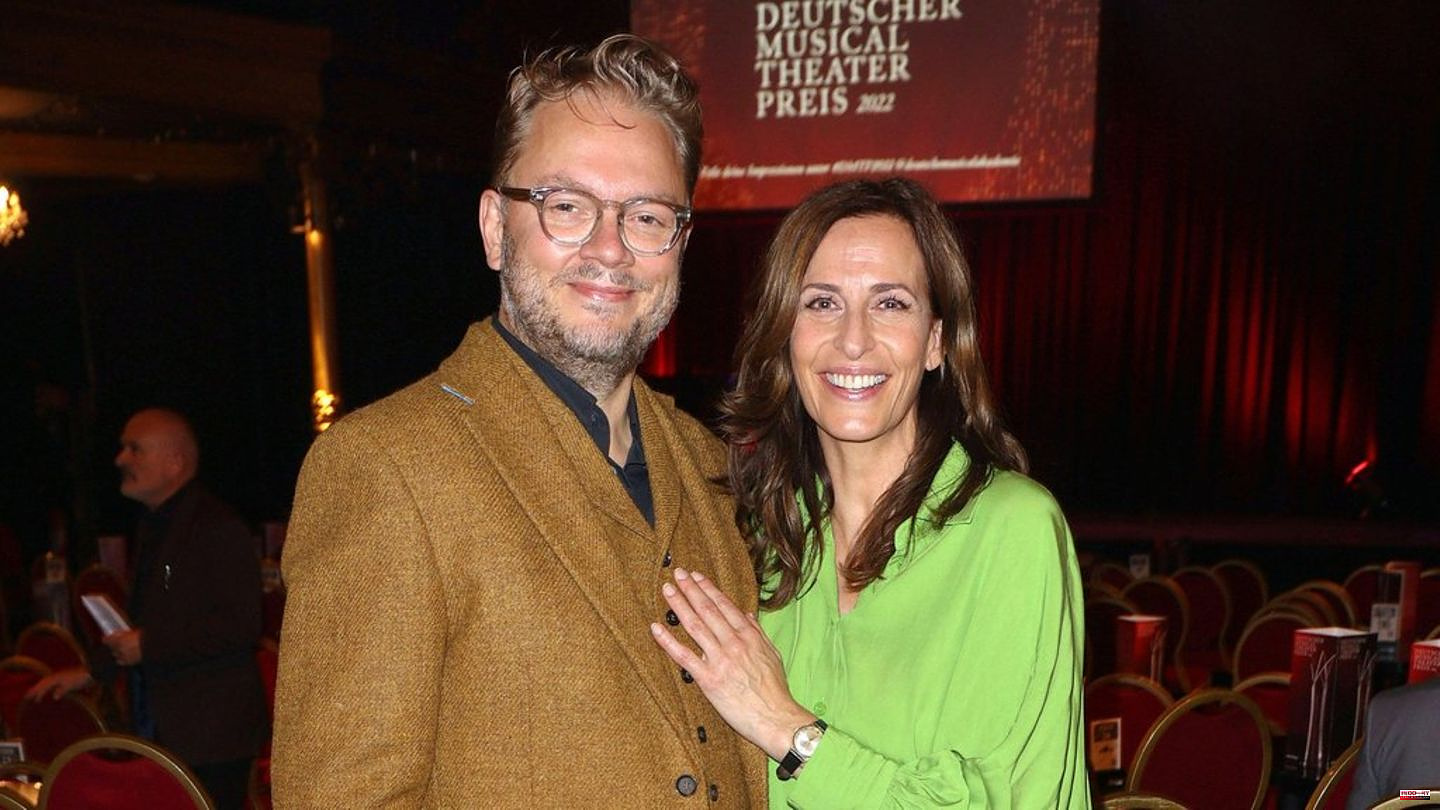 Ulrike Frank (53) has been seen as Katrin Flemming in "Gute Zeiten, Schlechte Zeiten" for 20 years now. As part of her anniversary, the actress would like to thank her husband Marc Schubring (54). "Without that... not to be thought of," enthuses Frank in an interview with broadcaster RTL.

In an interview with the "Bild" newspaper, Frank, who as Flemming has had countless love stories and affairs, says that she can easily separate her job and her private life. "But I'm very happy and grateful that Marc and I found each other," explains the actress, who has been with her partner for around 25 years and married for around 23 years. "It's really lucky," says Frank, who goes "through good and bad times" with Schubring.

And the secret of such a great love? "I think you have to be lucky to meet someone who just fits in," says Frank. But then you have to be "ready to keep at it. Happiness in love doesn't come by itself." Sometimes you have to work on a relationship. A couple can then emerge stronger from crises. They too have mastered difficult times "really well and we feel ready to continue to do so together".

On December 30, 2002, Frank appeared on TV for the first time as Katrin Flemming, so she will "celebrate with champagne in an illustrious group on December 30, 2022," she explains to RTL. A little later, the actress will also be seen in "Leon – fight for your love" alongside colleagues such as Daniel Fehlow (47), Susan Sideropoulos (42), Wolfgang Bahro (62) and Felix von Jascheroff (40). The station will show the feature film from the "Gute Zeiten, Schlechte Zeiten" offshoot on January 11 from 8:15 p.m.