Barely two months after the parliamentary elections in Israel, the government of the victor Benjamin Netanyahu was sworn in in Jerusalem. 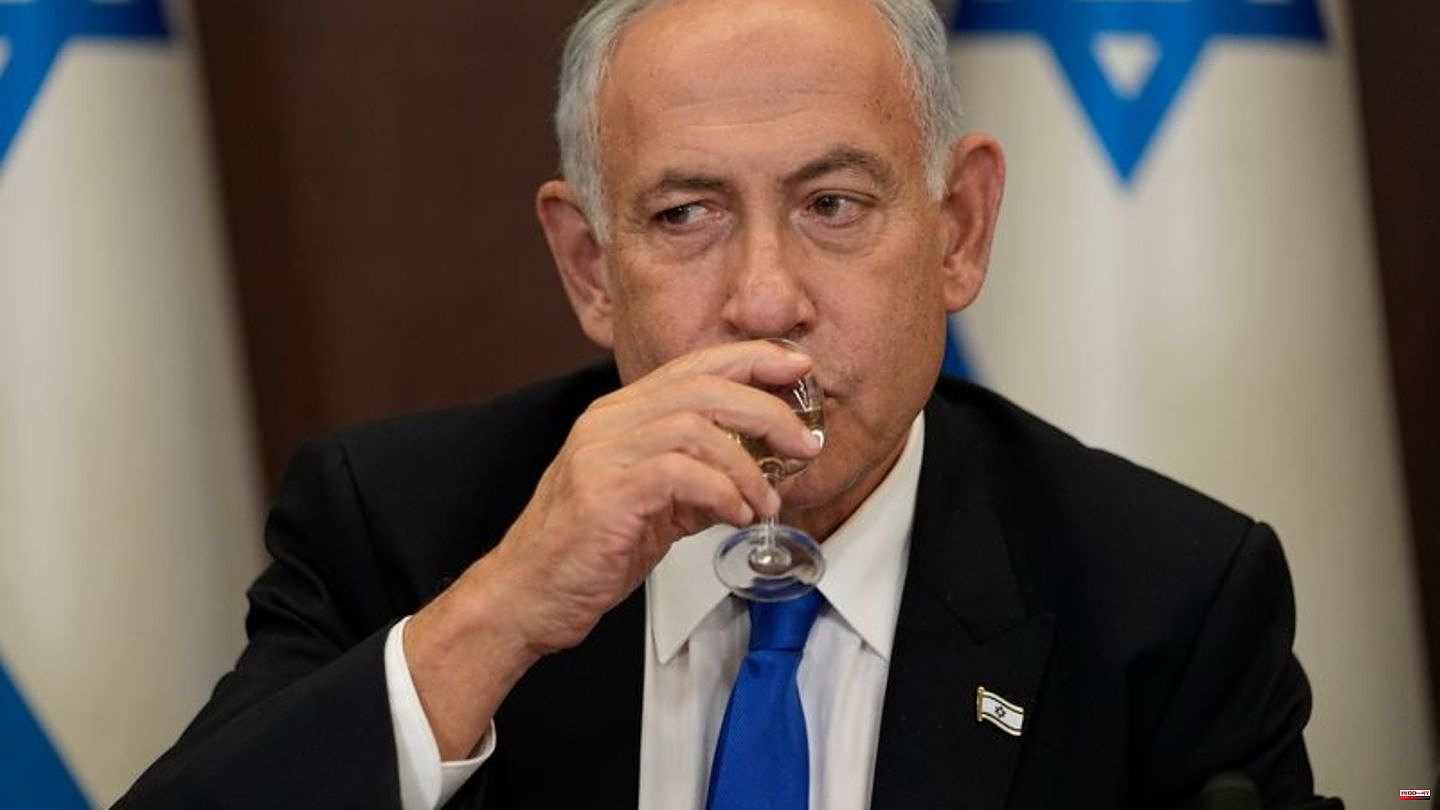 Barely two months after the parliamentary elections in Israel, the government of the victor Benjamin Netanyahu was sworn in in Jerusalem. It is the most right-wing government Israel has ever had. Right-wing extremist politicians are also represented in the coalition for the first time.

Amir Okhana of Netanyahu's right-wing conservative Likud party was elected speaker of parliament. In a vote of confidence, 63 of 120 Knesset MPs voted for and 54 against the new government.

Former long-term Prime Minister Netanyahu is back in power after a year and a half. In Israel's history, no one has been in office longer than the 73-year-old. It is already the sixth government that he is forming.

Angry heckling from the opposition

Accompanied by angry heckling from the opposition, Netanyahu presented the most important goals for the next four years in the plenum. Everything will be done "so that Iran does not destroy us with a nuclear bomb". His government will work for rapprochement agreements with other Arab states. Netanyahu accused the opposition of not wanting to accept the election results and instead inciting the people against his government.

His predecessor, Jair Lapid of the liberal Future Party, said in parliament that he was not handing over the baton with a calm heart. His government left the country in excellent condition, also with regard to international relations. "Try not to break this, we'll be right back," announced Lapid. Opponents of the new government demonstrated outside the Knesset.

The new government has 64 out of 120 seats in parliament. Half of them belong to Netanyahu's Likud, the other half to the extreme right-wing Religious-Zionist Alliance and two strictly religious parties. The coalition wants to push through far-reaching political changes and specifically weaken the judicial system. According to experts, the changes could also lead to the cancellation of the ongoing corruption process against Netanyahu.

This situation is "a major challenge," said the head of the Israel Democracy Institute, Jochanan Plesner. As head of government, Netanyahu is in the dock with a clear conflict of interest. "It's an extremely uncomfortable, dangerous and unhealthy reality."

Netanyahu repeatedly emphasizes that he will set a moderate agenda himself and not be guided by his radical partners. But the opposition sees it differently: "Weak, weak, weak," she chanted during Netanyahu's speech.

He distributed the most important ministerial posts within his own Likud party. For example, Eli Cohen is set to become Secretary of State, Joav Galant Secretary of Defense and Jariv Levin Secretary of Justice.

- Arie Deri, chairman of the strictly religious Schas party: in 2000 he was sentenced to three years in prison for bribery, corruption and breach of trust, even while he was interior minister. In 2013 he made a political comeback. A year ago he had to resign from his position as a member of parliament because of new tax offences. A law has now been specially amended for him so that he can once again become Minister of the Interior despite his conviction. He also takes over the Ministry of Health.

- Bezalel Smotrich from the extreme right-wing Religious Zionist Party: He is to receive a post in the Ministry of Defense in addition to the post of finance minister. Smotrich is considered a fervent advocate of settlement expansion in the occupied West Bank. In the future, he should also have influence on the administration of the West Bank and the life of the Palestinians. Smotrich aims to legalize more Israeli settlements.

- Itamar Ben-Gvir of the far-right Ozma Jehudit, part of Smotrich's alliance: Ben-Gvir has been convicted in the past of racist hate speech and supporting a Jewish terrorist organization. He is considered a political arsonist, especially with regard to the Palestinians. Ben-Gvir is now Minister of National Security. In addition to the police, he should also be responsible for the border police in the West Bank after a change in the law.

Settlement expansion should be promoted

The government guidelines stipulate that the coalition also wants to push ahead with settlement expansion in areas that the Palestinians claim for a future state.

In view of racist and homophobic statements by future coalition members, resistance is already stirring from various sections of the population. Protests came from representatives of the IT industry, companies, the Air Force and doctors. In a letter to Netanyahu, more than 100 former ambassadors and diplomats warned of damage to international relations.

Law professor Janiv Roznai from Reichman University near Tel Aviv warned of the government's intention to enforce a so-called override clause. A majority in parliament could thus pass a law even if the Supreme Court considers it to be in violation of the Basic Law. "We experts are afraid that this will give politicians absolute power," said Roznai.

Dan Meridor, Likud's former justice minister, spoke of an "unprecedented, very dangerous project" by the new government. Corruption and racism would be legitimized. "Israel is losing balance and inhibitions." 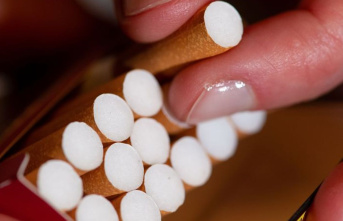