The Dallas Cowboys still have a shot at the title in their NFC East division in the NFL. 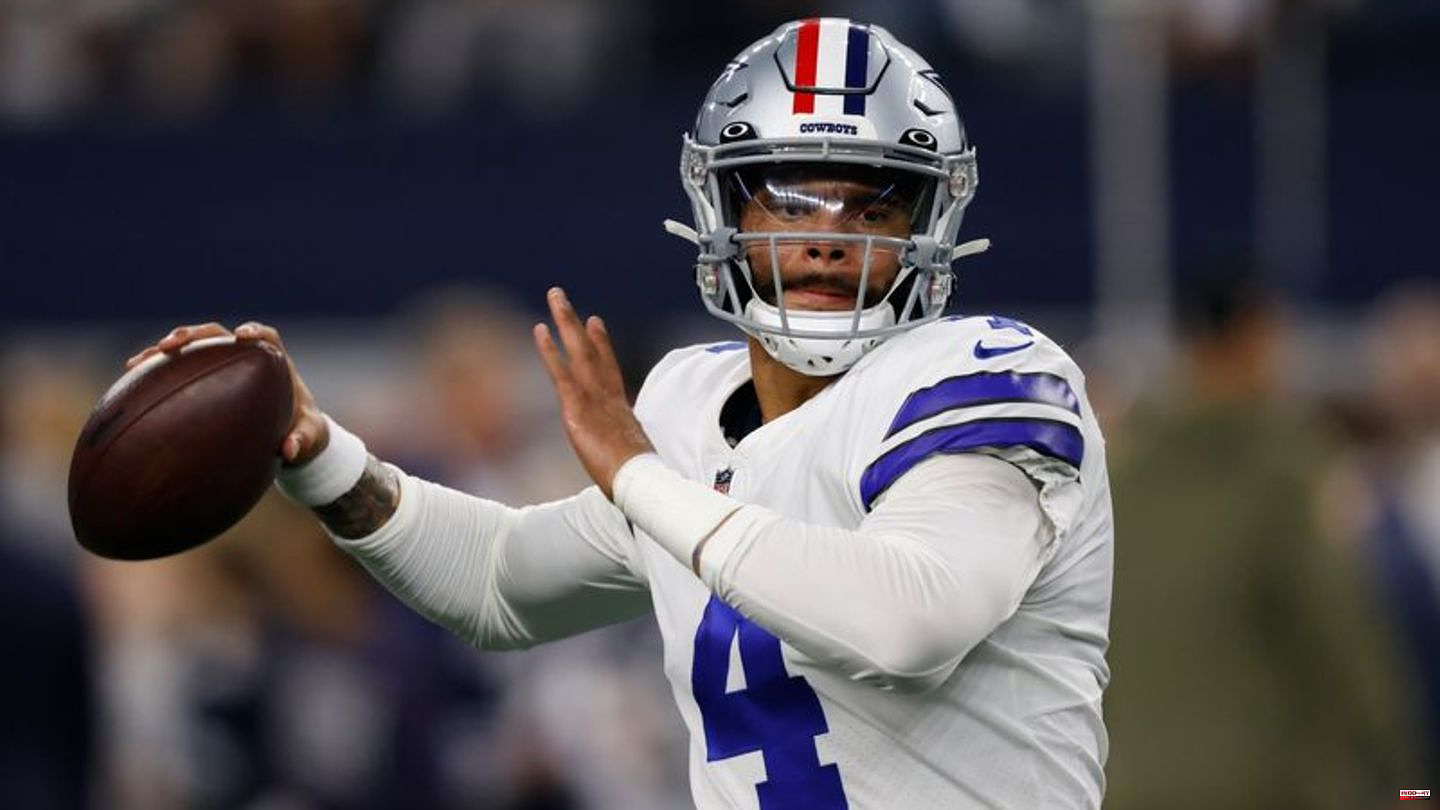 The Dallas Cowboys still have a shot at the title in their NFC East division in the NFL.

The team from Texas won 27:13 (10:6) at the Tennessee Titans and scored their twelfth victory in 16 games. The Philadelphia Eagles are ahead of the Cowboys with a record of 13 wins and two losses.

The visitors took a 10-0 lead at the Titans despite losing the ball three times in the first half. Running back Ezekiel Elliott scored the first touchdown, in the ninth game in a row Elliott ran into the end zone. After the break, Cowboys quarterback Dak Prescott got into the game better: he threw two touchdown passes to Dalton Schultz, the second middle of the final section to make the 24:13 decision.

The Titans still have a chance to win their division despite losing their ninth game in game 16. In the AFC South, the Jacksonville Jaguars are just ahead of Tennessee with a record of seven wins and eight losses. The hosts rested a few players against Dallas. Replacement quarterback Malik Willis sat out, and Joshua Dobbs played his first game of the season for him. 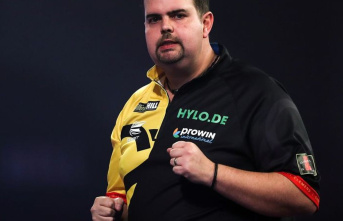