The biggest darts day of his career so far awaits the German Primus Gabriel Clemens. 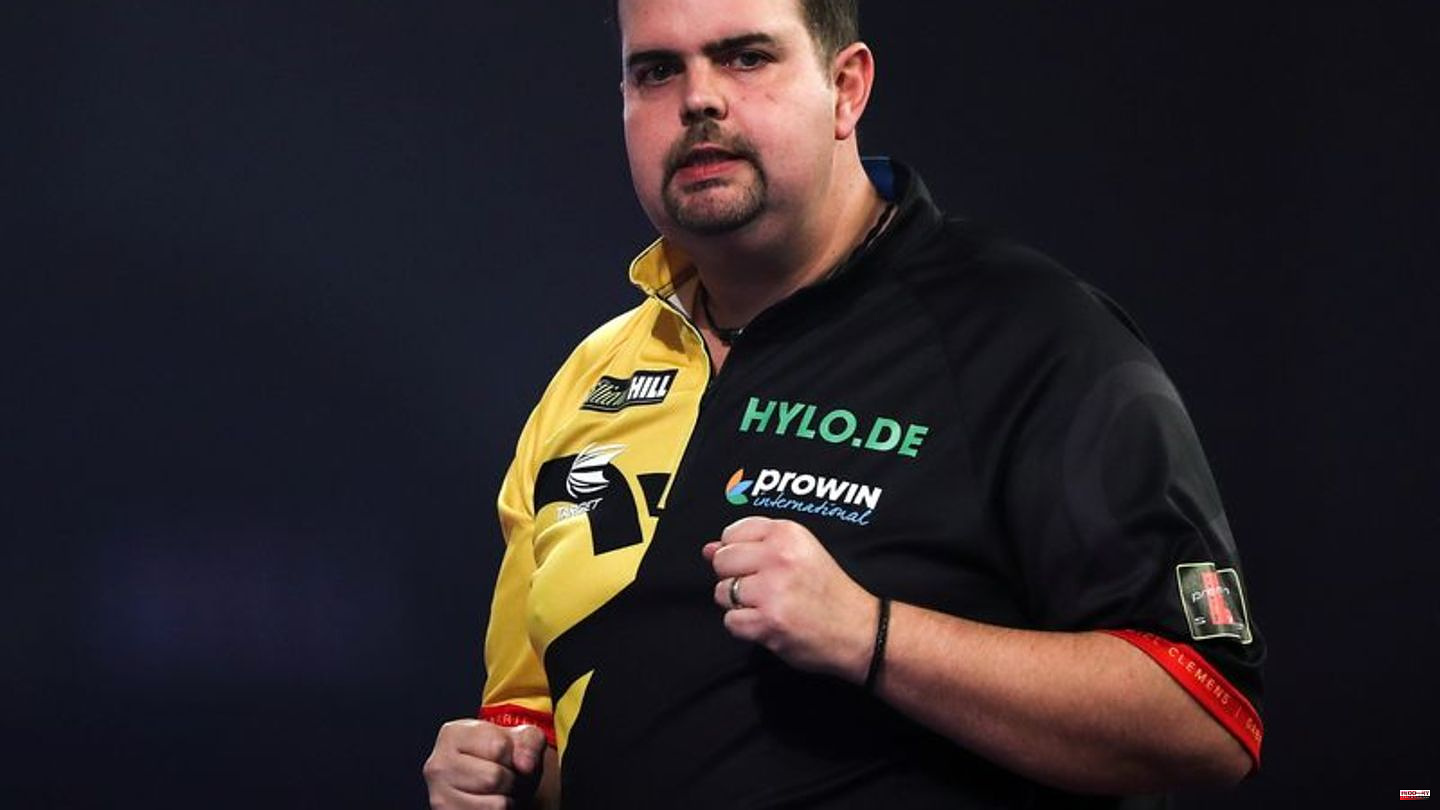 The biggest darts day of his career so far awaits the German Primus Gabriel Clemens. First quarter-final entry of a German at the World Cup? Or failure again despite a feasible starting position?

The "German Giant" is going into the duel with unseeded Scot Alan Soutar this Friday (3 p.m. / Sport1 and DAZN) as the favorite. After his thrilling 4-3 win over Welshman Jim Williams, Clemens said he could pose a threat to anyone with a performance like that. The German had turned a 2:3 deficit against Williams and also survived a match dart.

So how's it going against Fireman Soutar? Clemens' compatriot Martin Schindler is confident. "I don't think Gabriel will think about what can happen afterwards. He will now concentrate on the game against Alan Soutar and he definitely has a good chance," said Schindler on Sky. The 26-year-old lost 4-3 to title favorite Michael Smith from England on Wednesday evening. Otherwise there would have been two German knockout rounds.

There could be an unusual scheduling conflict for Soutar, who only throws darts part-time. If he also defeats the German number one, the 44-year-old would be challenged in the quarter-finals at London's Alexandra Palace on New Year's Day. At the moment, however, he is still assigned to the New Year's night shift in his main job with the fire brigade in his Scottish homeland. Combining the two will be difficult. A shift swap might be the best option in this case. 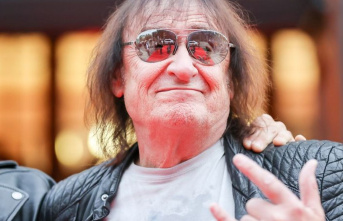