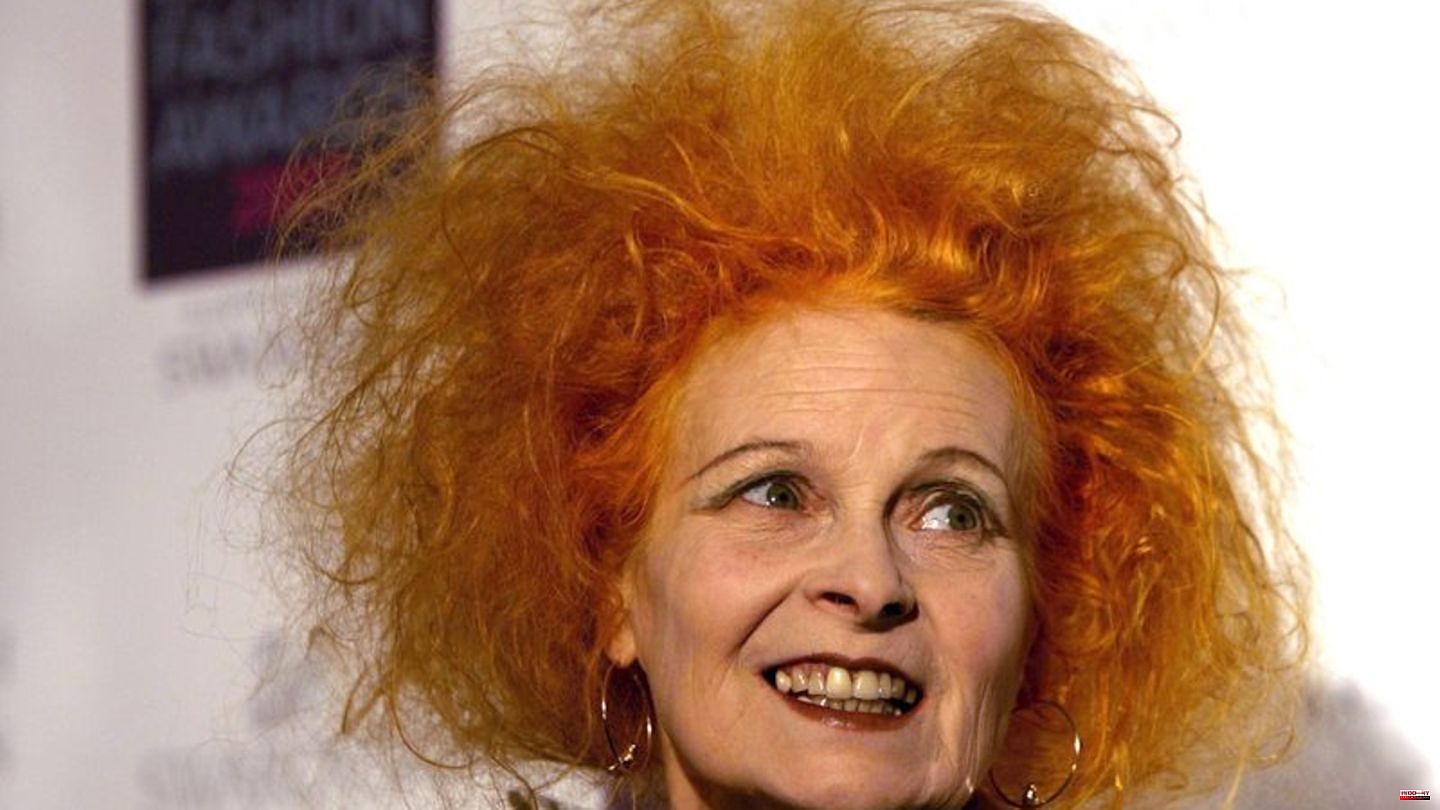 British culture minister Michelle Donelan spoke of a "sad day": Westwood was an outstanding figure in British fashion. "Her punk style rewrote the rule book in the 1970s and was widely admired for staying true to her own values ​​throughout her life," Donelan tweeted.

Westwood died Thursday at the age of 81, her family said. The British fashion designer was known for her androgynous cuts and provocative slogans. She's also made a name for herself on the fashion scene since the 1970s with her irreverent attitude toward the establishment. Dame Vivienne - that is the title given to her - died "peacefully and surrounded by her family in Clapham, south London", the statement on her death said. London's Victoria and Albert Museum (v

Her husband Andreas Kronthaler, to whom she was married for around 30 years, said goodbye in personal words: "We worked to the end and she gave me a lot of things to continue with. Thank you, darling."

Numerous greats from fashion, music and film also commemorated the designer. Vivienne Westwood's genius and her unique voice are irreplaceable and will be missed, supermodel Claudia Schiffer wrote in an Instagram story. Artist Yoko Ono wrote on Twitter: "What a woman - so young at heart, motivated, beautiful and elegant." Pop star Boy George tweeted that Westwood was "the undisputed queen of British fashion." Ex-Spice Girl Victoria Beckham sent her condolences to Westwood's family in an Instagram story. Actress Jamie Lee Curtis called Westwood a "true icon" on Instagram and wrote: "Rest in punk" (literally translated: "rest in punk").

Westwood is considered a pioneer of punk in the fashion industry. She ran a boutique on London's King's Road with Malcolm McLaren, manager of the punk band Sex Pistols. She then built a global fashion brand that now has stores in the UK, France, Italy, America and Asia. Crazy outfits were her trademark. Westwood also brought climate change to the runway. She is survived by two sons - photographer Ben Westwood and Joseph Corré, founder of lingerie company Agent Provocateur.

A statement on Westwood's official Instagram account said: "Vivienne kept doing the things she loved, designing, working on her art, writing her book and changing the world for the better until the last moment. She lived an amazing life Their innovation and impact over the past 60 years has been immense and will continue into the future." Westwood considered herself a Taoist. Even when she was old, she took part in demonstrations, campaigned for environmental protection and called for the release of Wikileaks founder Julian Assange. "The world needs people like Vivienne to change something for the better," the Instagram message said. 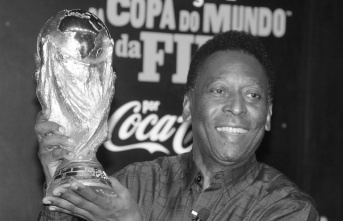 Pelé: Funeral in his hometown of Santos