Pelé: Funeral in his hometown of Santos

Brazilian football star Pelé is buried in his hometown of Santos. 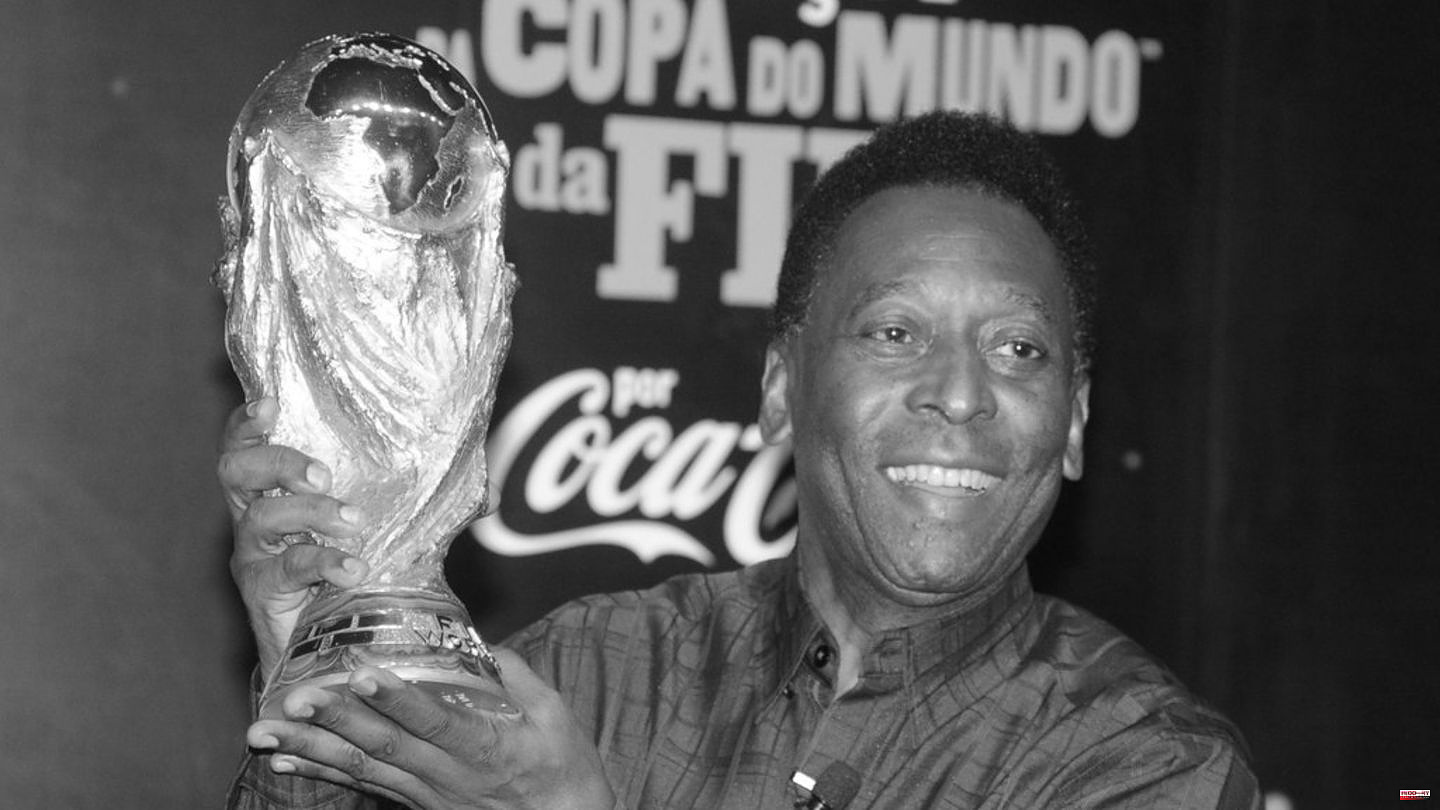 Brazilian football star Pelé is buried in his hometown of Santos. He died on Thursday (December 29) at the age of 82. According to media reports, the coffin is to be brought from the Albert Einstein Hospital in São Paulo to the Estádio Urbano Caldeira, the football stadium in the Brazilian city of Santos, next Monday and placed in the middle of the field. The public wake is expected to begin at 10 a.m., according to reports, in a statement from FC Santos.

There will be a funeral procession through the streets of the city on Tuesday. Pele will then be buried with his family at the Memorial Necropolis Ecumenical. The Brazilian government has also ordered three days of national mourning. The soccer star, whose real name was Edson Arantes do Nascimento, died at the age of 82 after a long battle with colon cancer. He's been in the hospital since late last month.

1 Social affairs: Many open questions - 2023 will be... 2 Emergencies: Will the rescue services be relieved? 3 Labor market: Applications for short-time work benefits... 4 Consequences of War: World War I Ammunition Finds:... 5 Misogyny influencer: Andrew Tate arrested in Romania... 6 NHL: JJ Peterka wins with Buffalo against Detroit's... 7 NBA: Doncic scores next triple-double in win over... 8 News: Ukraine, Queen, Iran - 45 ARD "Hot Spots"... 9 Year in review: Separation and everyone is watching... 10 Died at the age of 81: Vivienne Westwood – she was... 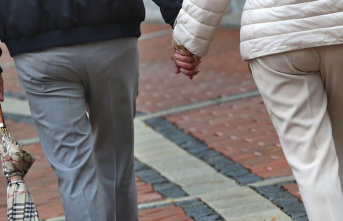