Controversial influencer and former professional kickboxer Andrew Tate has been arrested in Romania on suspicion of human trafficking, rape and forming a criminal organization. 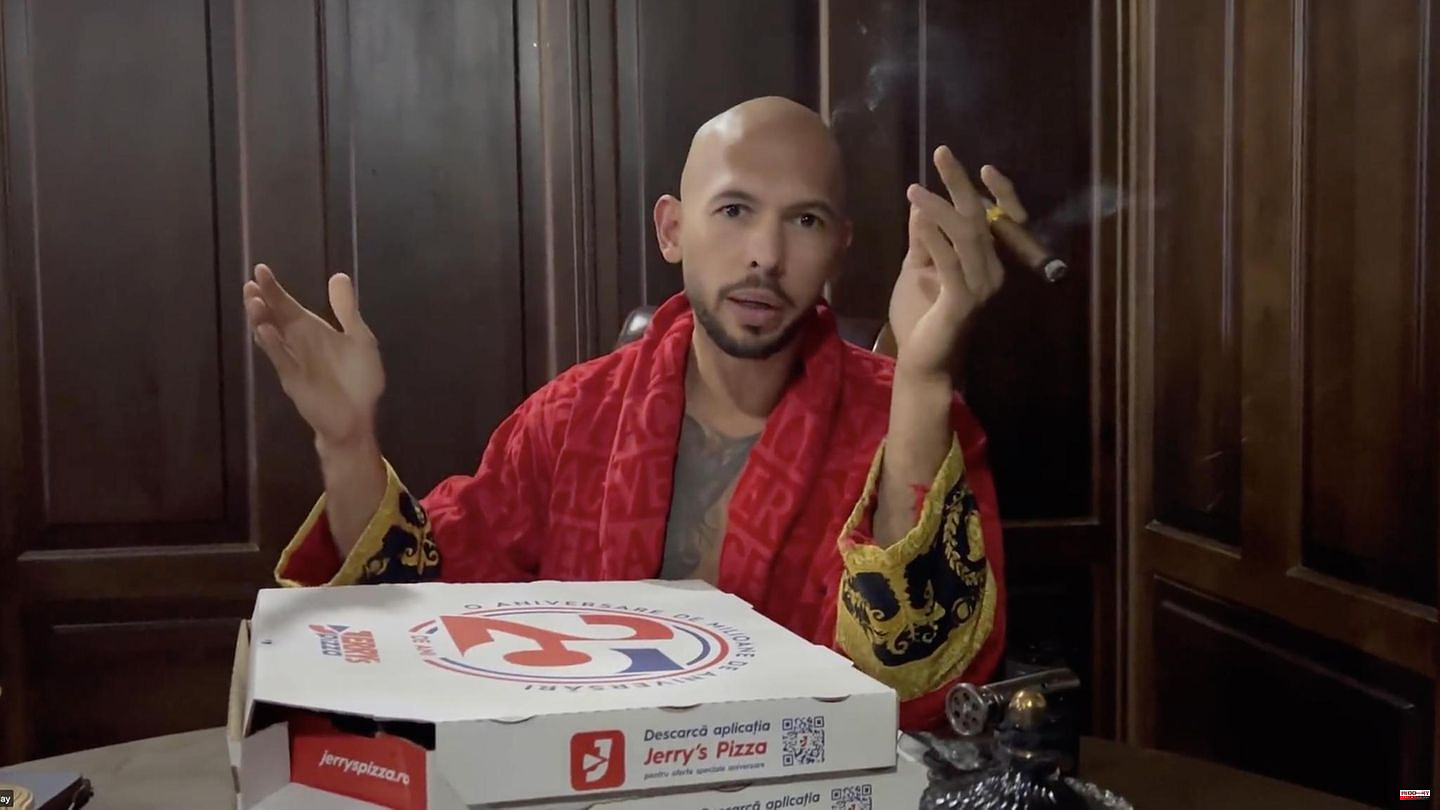 Controversial influencer and former professional kickboxer Andrew Tate has been arrested in Romania on suspicion of human trafficking, rape and forming a criminal organization. This was confirmed by the Romanian public prosecutor's office to the Reuters news agency.

Tate and his brother Tristan Tate will initially be held under arrest for 24 hours along with two Romanian suspects, prosecutors said after their properties in Bucharest were searched.

"The four suspects (...) appear to have created an organized criminal group with the aim of recruiting, harboring and exploiting women by forcing them to create pornographic content to be viewed on specialized websites for a fee" , prosecutors told Reuters.

The Romanian Organized Crime Agency (DIICOT) had been targeting the two Tate brothers since April. According to the public prosecutor's office, six women have now been found who are said to have been sexually exploited by the arrested suspects. The Tate brothers declined to comment. However, her lawyer confirmed the arrest.

A video circulating on social media shows the Tate brothers being taken out of a luxury mansion. A footage of the raid was also released, showing guns, knives and stacks of money in a room.

Former kickboxer Andrew Tate rose to notoriety in 2016 after a video surfaced that appeared to show him punching a woman with a belt. At that time he was kicked out of the British TV show "Big Brother". At the time of his ban from the show, the Brit claimed the video had been edited, calling it "a total lie trying to make me look bad". However, his subsequent web activities made his claims very implausible. He argued that sexual assault is "responsible" for women and "belongs" to men.

Social media platforms such as YouTube, Facebook and Instagram then banned the influencer. "Misogyny is a hateful ideology that will not be tolerated," the platform TikTok said at the time.

However, after Elon Musk took over Twitter, Tate was allowed to return to this stage. In the past few days, he started a dispute with climate activist Greta Thunberg. 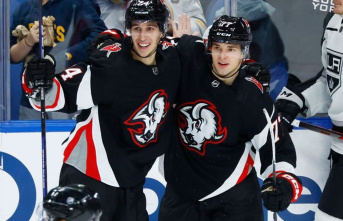