New face on the podium: Franziska Wülle heads the national team's press conferences: This is the new DFB spokeswoman

Spectators at the DFB press conference before the international matches of the national team against Hungary and England looked into an unfamiliar face: For the first time, the event was chaired by Franziska Wülle, the new press spokeswoman for the national team. 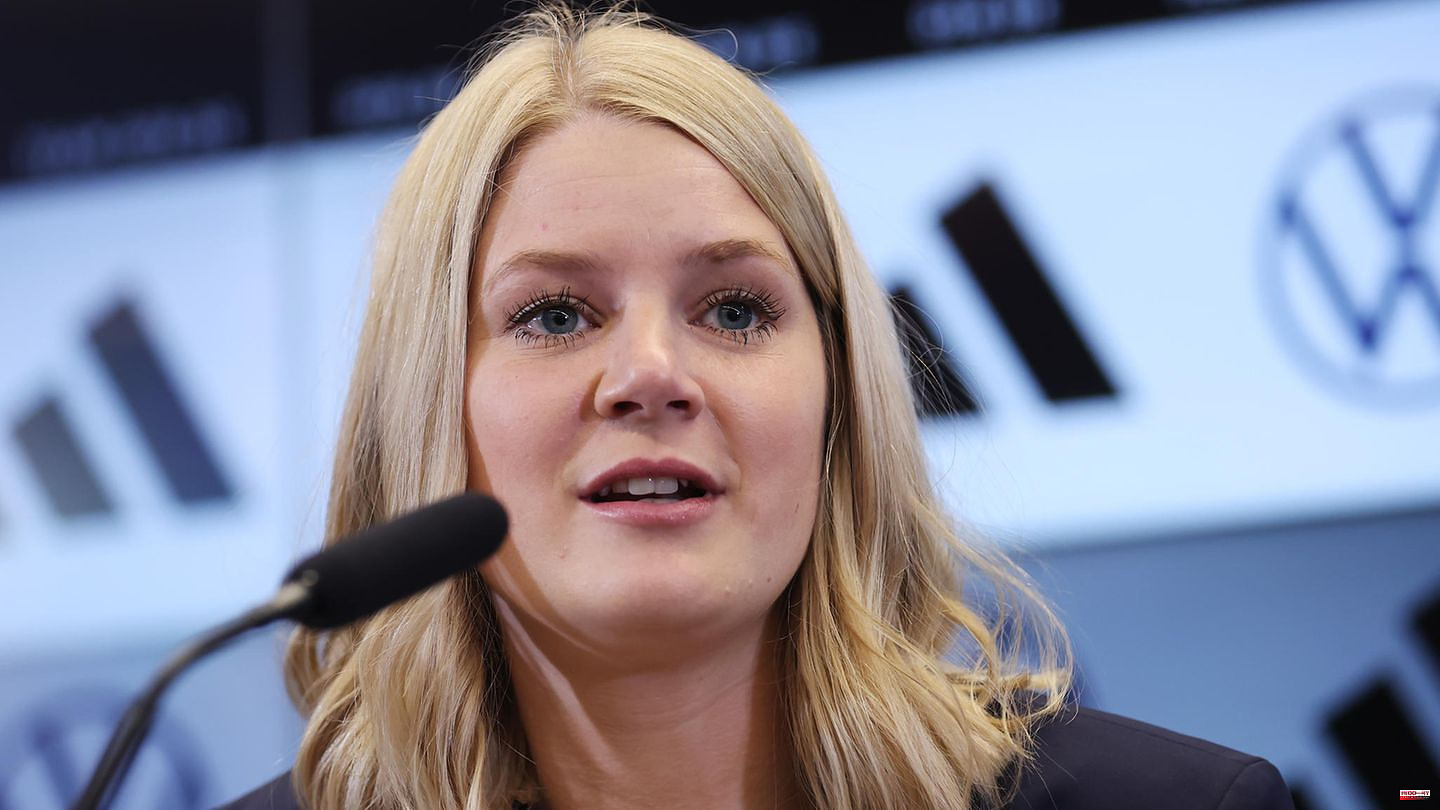 Spectators at the DFB press conference before the international matches of the national team against Hungary and England looked into an unfamiliar face: For the first time, the event was chaired by Franziska Wülle, the new press spokeswoman for the national team. She sat on the podium next to DFB director Oliver Bierhoff and national player Joshua Kimmich and called the questions of the journalists present.

Wülle is the successor to the previous press spokesman Jens Grittner, who has held the post since 2012. The 52-year-old now heads the "PR Teams/Sport, Sustainability and Projects" department at the DFB. At the end of June, the association announced the change in personnel in the press office, and now the new spokeswoman had her first assignment on the big stage.

But who is Franziska Wülle? The journalist is 30 years old and switched from Westdeutscher Rundfunk to the DFB. At WDR, she held a managerial position within the online presence of "Sportschau", was responsible for ARD's winter sports reporting and was the manager on duty during the 2021 European Football Championship. Wülle had previously studied journalism at the University of Leipzig.

With Wülle's commitment, the DFB is taking a step towards making itself more feminine and younger - two qualities that are often lacking in the association. According to the "Bild" newspaper, she was suggested for the post by the new DFB media director Steffen Simon, who also worked for WDR for many years, including as a commentator on international matches.

"She is a self-confident representative of the millennial generation," praised Oliver Bierhoff in the press release for her nomination. "I was immediately impressed by her intelligence and her quick reactions, she has a clear attitude," said the DFB director after Wülle's first appearance at the "Bild" newspaper. "I am absolutely convinced that she will be an asset to us and will reshape this area and lead it well. It's good to have her with us."

Watch the video: Dutch Bayern star Matthijs de Ligt is asked his opinion on the game on the English-language DFB Cup channel. But his answer is different from what the moderator expected.

1 Prince Harry and Duchess Meghan: Is the couple already... 2 "Who wants to be a millionaire?": Joker... 3 Tegut: To save energy: German supermarket chain is... 4 Industry: There are no drivers for waste disposal:... 5 Paris Hilton: Large-scale search for dog Diamond 6 Transitional shoes: lined sneaker trends 2022: these... 7 209th day of the war: "Naive blackmail":... 8 Corona Pandemic: Stiko Member: Booster Better With... 9 Own Twitter account: Sheet of paper goes viral at... 10 Counselor: What do you give for a baptism? 10 ideas... 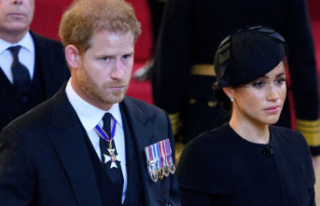 Prince Harry and Duchess Meghan: Is the couple already...