Tegut: To save energy: German supermarket chain is demanding shorter opening hours from the government throughout Germany

Difficult times are also ahead for the German retail trade: Rising energy prices are likely to cause operating costs to skyrocket, and many stores are also suffering from a shortage of staff. 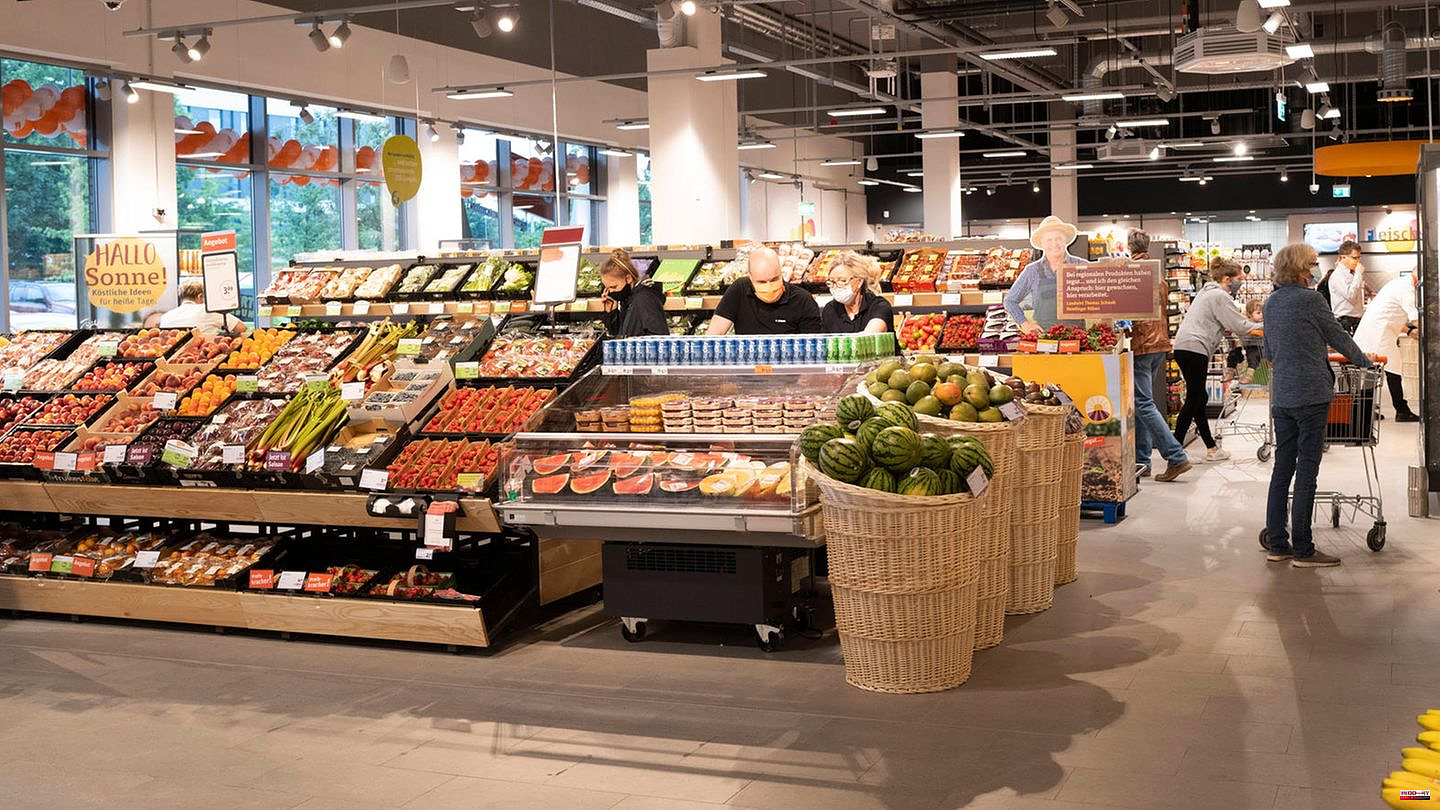 Difficult times are also ahead for the German retail trade: Rising energy prices are likely to cause operating costs to skyrocket, and many stores are also suffering from a shortage of staff. Thomas Gutberlet, Managing Director of the Tegut food retail chain (around 290 branches with around 7,700 employees), is therefore in favor of shorter opening hours - throughout Germany.

According to a report in the "Lebensmittelzeitung", Gutberlet therefore wrote a letter to the governments of the 16 federal states in which he presented his proposal. His reasoning: "In the short term, a reduction would help to save energy. In the long term, it would make the retail trade more attractive again."

The head of the company based in Fulda, Hesse, is not yet more specific. "Basically, it's about bringing the topic of shop opening times back into the conversation and renegotiating with the public," he told the "Lebensmittelzeitung".

However, the shop closing law in Bavaria could provide some guidance. Shops there have to close at 8 p.m., while in the other federal states many shops have been open longer since the closing time for shops became a state matter in 2006.

There is only one exception in Bavaria for "digital micro-supermarkets" - i.e. markets without sales staff in which customers scan their purchases themselves.

But providers in other federal states are also considering shorter opening times again. A self-employed businessman from Baden-Württemberg now closes his 16 Edeka branches every Wednesday at 1 p.m. instead of at 8 p.m. as before.

The reason for this, however, was not primarily the energy crisis, but the personnel situation. His employees are "at their breaking point," said Hieber.

Many prices are rising sharply. But if you shop at the right time, you can save up to 75 percent. In the video you can see how this works and how the secret codes on the price tags make shopping in the supermarket cheaper.

1 Industry: There are no drivers for waste disposal:... 2 Paris Hilton: Large-scale search for dog Diamond 3 Transitional shoes: lined sneaker trends 2022: these... 4 209th day of the war: "Naive blackmail":... 5 Corona Pandemic: Stiko Member: Booster Better With... 6 Own Twitter account: Sheet of paper goes viral at... 7 Counselor: What do you give for a baptism? 10 ideas... 8 Queen's funeral: Before the state act: Trudeau... 9 Bruno Fernandes explains why Ralf Rangnick failed... 10 Niclas Füllkrug for the World Cup? The Werder striker... 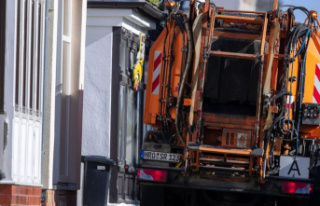 Industry: There are no drivers for waste disposal:...