Industry: There are no drivers for waste disposal: The industry calls for support

Germany's waste industry has too few drivers for garbage collection. 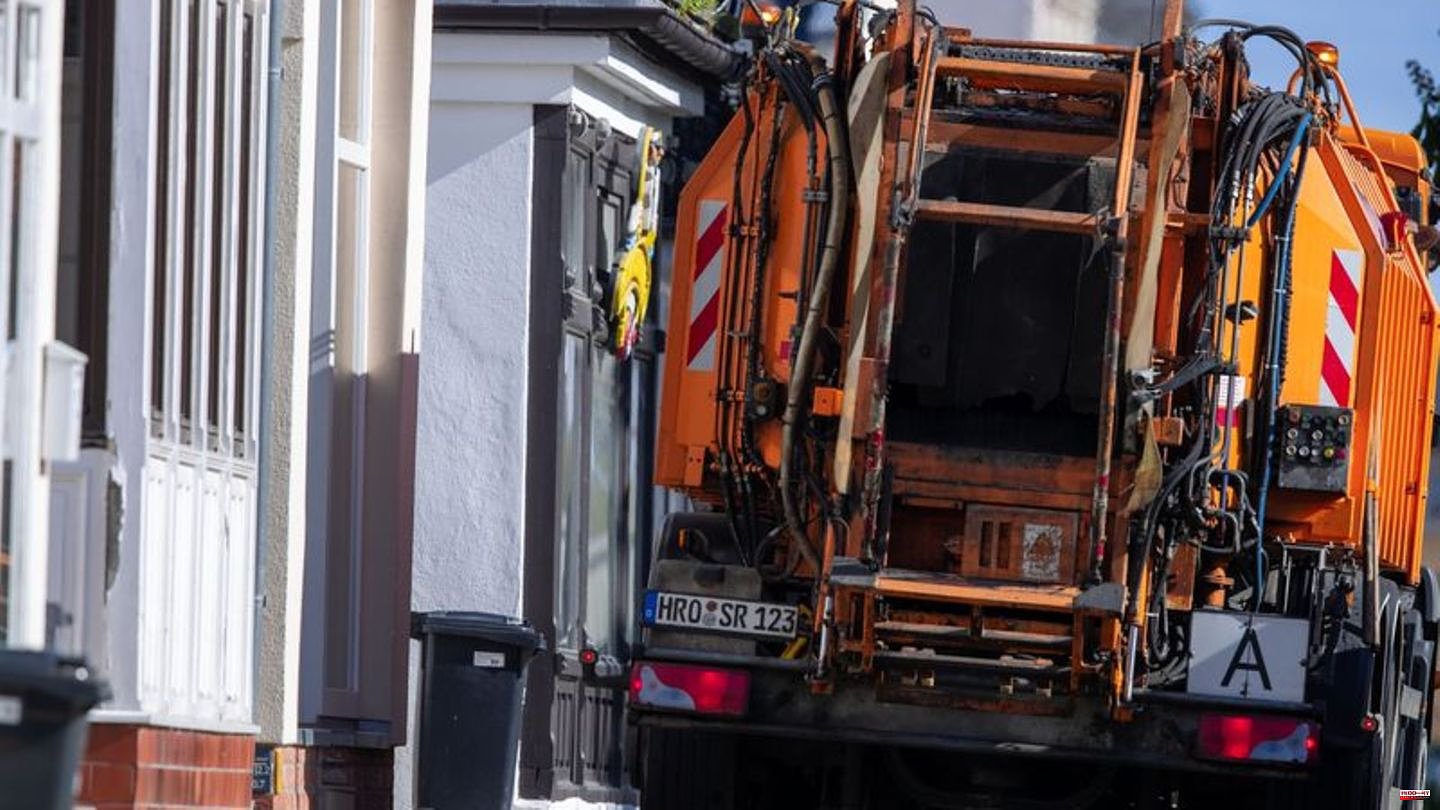 Germany's waste industry has too few drivers for garbage collection. "The lack of drivers is a problem that is affecting our companies more and more," said the President of the BDE disposal association, Peter Kurth, of the German Press Agency in Berlin. "There are first cases that disposal tours cannot be made due to a lack of drivers." These individual cases threatened to increase in the future, he warned.

In the entire logistics sector, to which Kurth counts the waste sector, 30,000 professional drivers retire in Germany every year, but there are only half as many young professionals. There is already a shortage of 60,000 to 80,000 professional drivers in the country. Politicians urgently need to take countermeasures. In a letter, Kurth recently asked Federal Transport Minister Volker Wissing (FDP) for support.

The head of the association is campaigning for the barriers for foreign skilled workers to be lowered. He finds it incomprehensible that the practical exams that are required for truck driver's licenses and subsequent training courses have to be in German, while the theory exams can also be taken in English and other languages. "For prospective professionals from Bosnia and from other non-EU countries, this is an obstacle, which delays their recruitment or even makes it impossible." A good knowledge of English is enough to drive a waste disposal vehicle in this country.

In general, Germany needs to do more to attract professional drivers abroad, says Kurth. The BDE President also finds the long waiting times until an exam can be taken to be problematic. This is because there are not enough examiners. In order to solve this problem, the state should also reduce bureaucracy here. In this way, former examiners should be able to be reactivated quickly. So far, it has taken a very long time for the test permit to be granted again.

Digitization can also help to alleviate the driver shortage somewhat. "More digital components should be used when people learn for a truck driver's license and later do further training." As a result, certain face-to-face events could be omitted and instead take place online, says Kurth. The Netherlands and Austria are much more advanced here than Germany. "For the companies and the drivers that would be a time, space and financial relief."

According to the BDE, there are around 20,000 disposal vehicles in Germany. They are normally manned by a driver and a so-called loader, who collects the garbage cans and empties them. Sometimes there are also two chargers. The crew does not take turns driving, since in most cases the loader does not have the necessary driving license and professional qualifications.

1 Paris Hilton: Large-scale search for dog Diamond 2 Transitional shoes: lined sneaker trends 2022: these... 3 209th day of the war: "Naive blackmail":... 4 Corona Pandemic: Stiko Member: Booster Better With... 5 Own Twitter account: Sheet of paper goes viral at... 6 Counselor: What do you give for a baptism? 10 ideas... 7 Queen's funeral: Before the state act: Trudeau... 8 Bruno Fernandes explains why Ralf Rangnick failed... 9 Niclas Füllkrug for the World Cup? The Werder striker... 10 "Hagen": These are the stars of the Nibelungen... 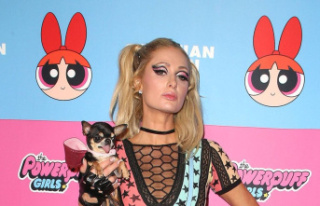