According to committee member Christian Bogdan, the Standing Vaccination Committee (Stiko) wants to recommend the use of the new preparations adapted to Omikron for booster vaccinations. 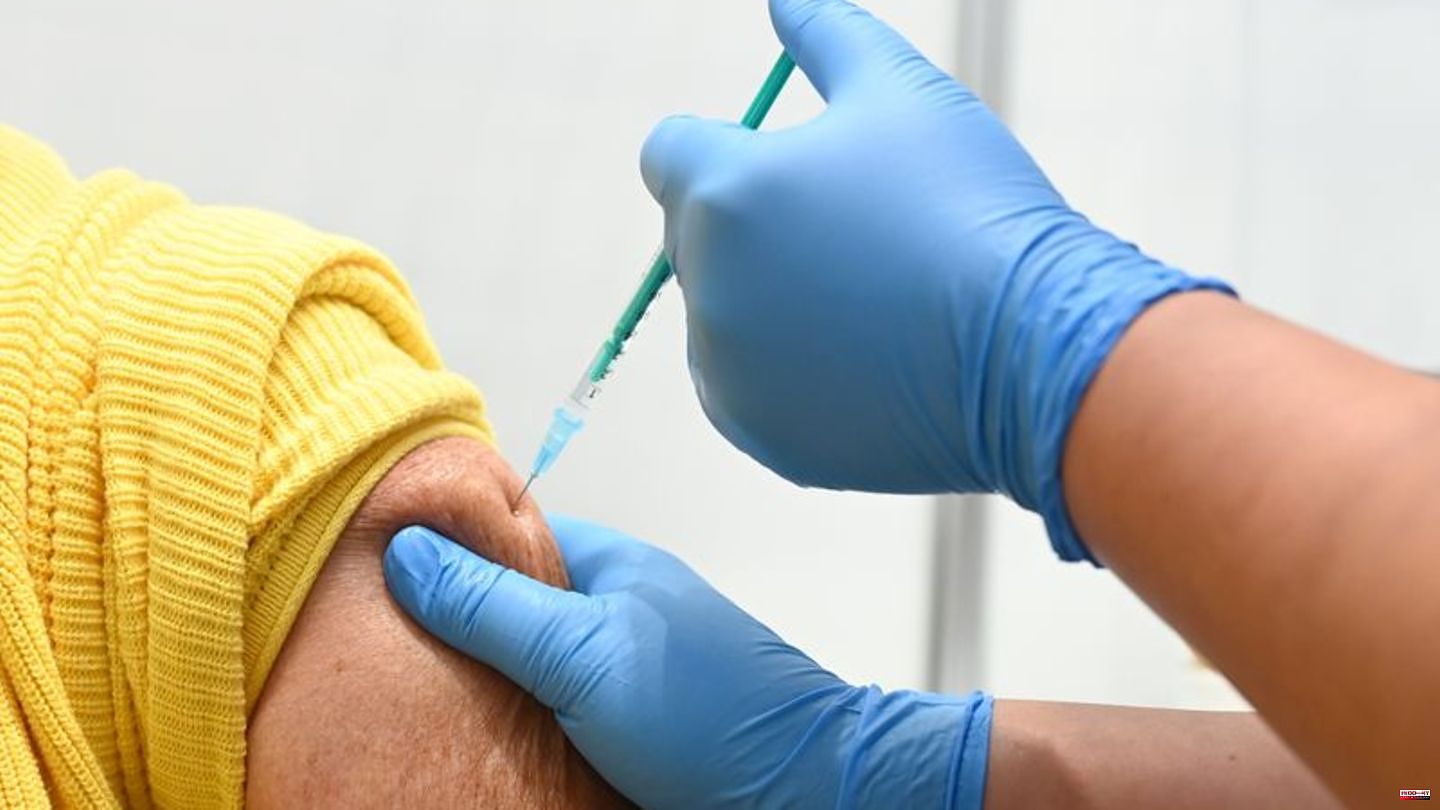 According to committee member Christian Bogdan, the Standing Vaccination Committee (Stiko) wants to recommend the use of the new preparations adapted to Omikron for booster vaccinations. As the scientist from the University Hospital Erlangen announced, the previous criteria for the administration of first and second booster vaccinations will not change for the time being.

This means that, for example, the panel believes that quadruple vaccinations are still only considered necessary for certain groups, such as people aged 60 and over and residents of nursing homes.

An official notification on the draft of the vaccination recommendation should be published later today, as the information network Science Media Center (SMC) announced. It will therefore not yet be a final Stiko recommendation. Changes are still possible. Health Minister Karl Lauterbach (SPD) rated the Stiko vote on Twitter as an important contribution to overcoming the pandemic. Many older people, for example, are not yet sufficiently protected against omicron variants. "For them, the vaccination can prevent severe courses and LongCovid."

In the past few weeks, several advanced corona vaccines have been approved in the European Union. They take into account the omicron variant that has been dominant for months. It can be used in people aged 12 and over as a booster vaccination. It is about preparations adapted to the BA.1 subline and a somewhat newer BA.4/BA.5 vaccine. In addition to Omikron, the new vaccines also take into account the original corona virus. The goals are a better immune response against omicron and a refresher in relation to the so-called wild type.

Bogdan said Stiko made no distinction between the BA.1 vaccines and the newer BA.4/BA.5 preparation in its decision. The relatively sparse data situation was therefore difficult for the expert panel. In particular, this affects the newer BA.4 / BA.5 preparation - the Stiko is "not particularly happy" that there are no data from studies on humans, said Bogdan. For the approval, the authorities essentially relied on data from experiments on mice, but also on findings on the precursor vaccines. Experts speak of the better data situation for the BA.1 vaccine compared to BA.4/BA.5, and there are findings from studies on humans.

Various pieces of the puzzle should have been linked and conclusions drawn by analogy, criticized Stiko member Jörg Meerpohl, director of the Institute for Evidence in Medicine at the University Hospital in Freiburg. But you have to live with what you have. Bogdan emphasized that given the extensive experience with previous Covid-19 vaccines, it is not to be expected that a problem will be encountered.

No eradication of the disease in sight

The virus cannot be eliminated from Germany even with the adapted vaccines, said Bogdan. The vaccination goal is to prevent serious illness, hospital treatment and death as a result of corona infections. However, it is not about keeping incidences low or preventing harmless infections. In the meantime, a situation has been reached in which “a very good basic immunity in the population” exists.

Immuno-healthy people under 60 with the recommended three vaccinations do not need a fourth vaccination for the time being, said Bogdan. Even an infection that has gone through should be evaluated like a vaccination.

The advice from experts is to use available preparations if a booster is due and not to postpone the step in view of a supposedly better, newer vaccine. Otherwise you run the risk of getting sick in the meantime. Despite the planned recommendation, the previous Covid 19 vaccines can continue to be used. Bogdan emphasized that all existing vaccines protect very well against serious illnesses. With the new preparations, it is a question of preparing for any further Omikron sub-lines that may appear in the future.

The effectiveness of the adapted vaccines will also depend on which variants will prevail in the coming weeks and months. This cannot yet be foreseen. According to data from a random sample, BA.4 and BA.5 currently cause the vast majority of infections nationwide, while BA.1 has long ceased to play a role. 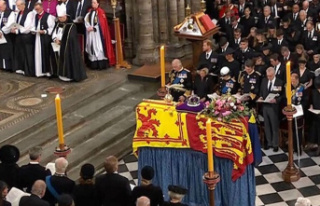