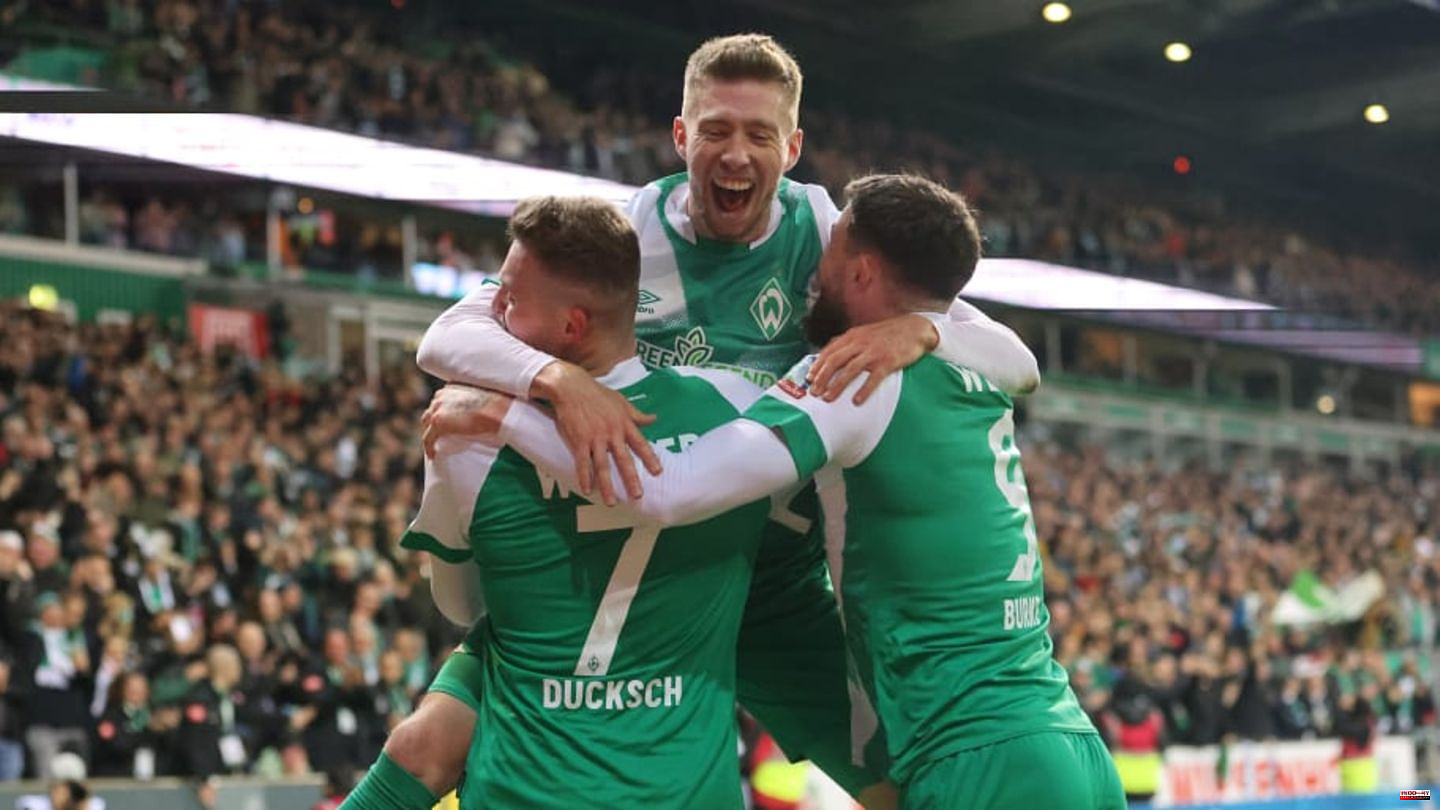 Bundesliga club Werder Bremen is still on cloud nine. After 13 match days, the Hanseatic League have a strong 21 points. A player who was bullied out and given away by his ex-club in the summer has a large part to play in this: Mitchell Weiser.

What is this story? In the summer it was unclear for a long time whether Weiser, 28 years old, would actually switch to Werder. Leverkusen urgently wanted to remove him from the payroll and even gave him the shirt number zero. Weiser wanted to Werder, Werder wanted Weiser. But since Weiser insisted on a severance payment from Leverkusen, the transfer dragged on and was considered a failure in the meantime. But a solution was found in mid-July – and the right footer signed for Werder Bremen on a free transfer.

Weiser was already active on loan for the green-whites last season. After barely playing for several months, it took the full-back a while to really break in. In the final spurt of the season, Weiser then advanced to become an important player in the Werder game. He has been involved in three goals in the last six games. But his performances in the Bundesliga top everything.

Mitchell Weiser is playing so well that national coach Hansi Flick will probably be annoyed that he was not included in his provisional 55-man squad for the World Cup in Qatar. The 28-year-old does it defensively in Bremen's 3-5-2 system - and ripped off offensively. Weiser tricks, crosses, runs and shoots. Ten goals in 15 competitive games speak for themselves. Weiser is an absolute difference player – and a transfer coup for Bremen.

The players celebrate him. "I always call him Ronaldinho," said Niclas Füllkrug, for example. "He's extremely important for us. A lot comes from the right. He's just great at it," praised Ilia Gruev. And coach Ole Werner said: "He fits into a team that plays offensively because he can play to his strengths there. He does that for us very consistently at a very good level over a longer period of time. That's why we're very happy that he is with us."

This article was originally published on 90min.com as Mitchell Weiser is Werder Bremen's biggest transfer coup of the summer. 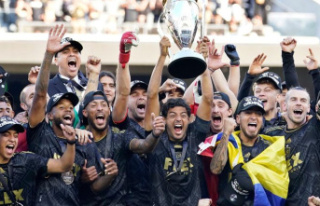