The excited Mauli grabs the trophy: actor Daniel Donskoy dressed as a mole won the ProSieben show "The Masked Singer". 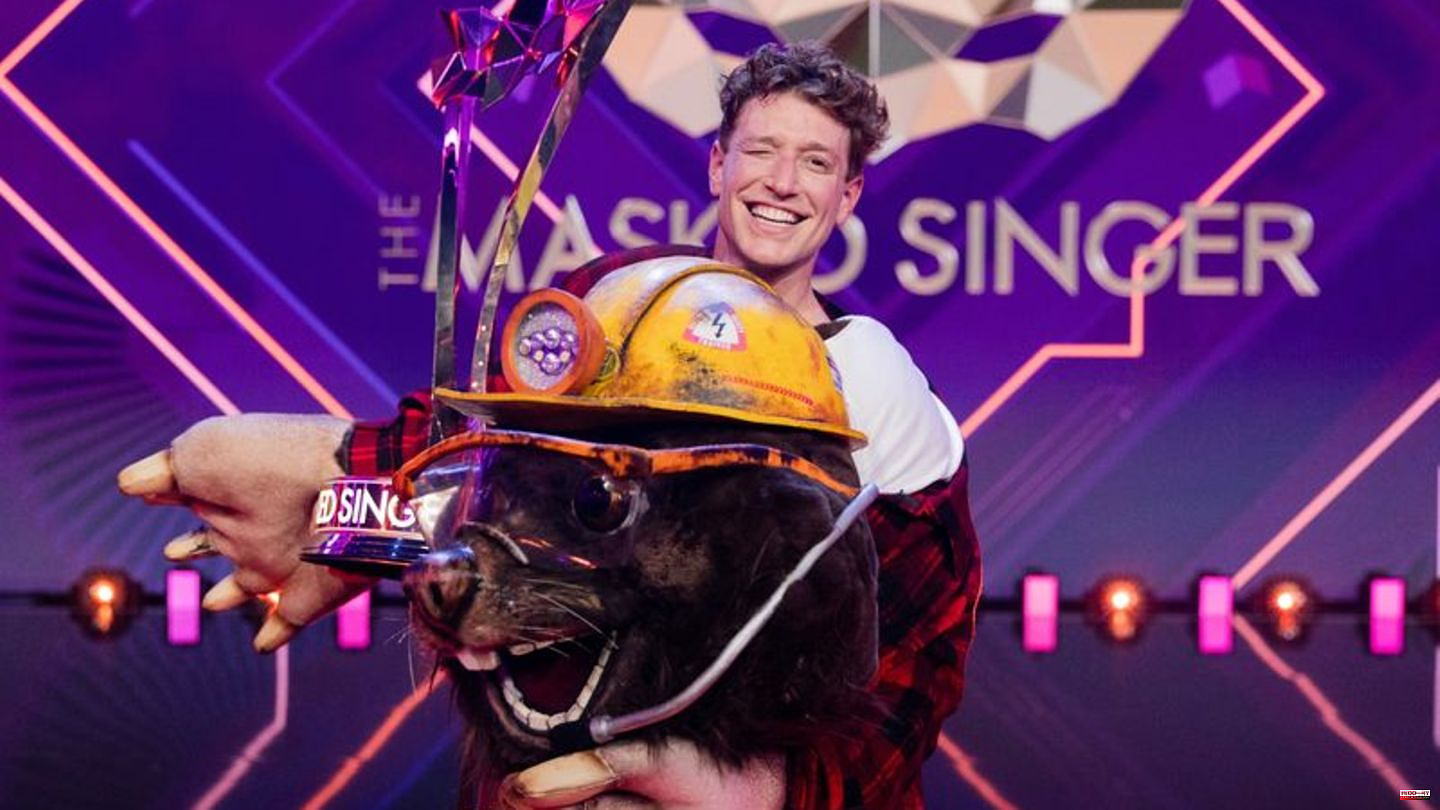 The excited Mauli grabs the trophy: actor Daniel Donskoy dressed as a mole won the ProSieben show "The Masked Singer". The 32-year-old - known for the talk show "Friday Night Jews" - received the most votes from the viewers in the finale of the music advice show on Saturday evening.

After that, he revealed his true identity. For several weeks he had delivered a singing show hidden under the costume of a hairy mole in construction worker clothing - and always shone with sharp dance moves.

"It was a wonderful experience," Donskoy summed up after taking off the mask. However, it's not always easy to step on stage with a big smile given what's going on in the world, said the actor, who has Ukrainian and Russian roots. "It's all the nicer in the end to still go on stage and be able to say that we have to be empathetic people."

Donskoy is the host and moderator of the talk show "Freitagnacht Jews", which was awarded the German Television Prize 2021 and the Grimme Prize 2022. In 2021 he was moderator of the German Film Awards. In the ZDF series "Der Palast" (2021) Donskoy played the star choreographer Steven Williams. Donskoy has also been in front of the camera internationally, around 2020 in the fourth season of the Netflix series "The Crown".

That he could be under the mole mask had been a hot tip before. In the final vote, entrepreneur Judith Williams (51) and entertainer Riccardo Simonetti (29), who were on the final show's advice team, relied on Donskoy.

On the other hand, it was more difficult for the second-placed moderator and singer Bürger Lars Dietrich (49), who was exposed as a terrifying werewolf. "Since that show, I've realized that I don't know anything," Williams said desperately. But tip queen Ruth Moschner (46) was on Dietrich's trail: "A werewolf's eye shimmers turquoise and Lars's wife is called Türkiz".

At the end of the seventh season of the format, comedian Rick Kavanian (51) was revealed as a rickety robot and singer Leslie Clio (36) as a cute tooth fairy. With his victory, Donskoy inherited singer Ella Endlich (38), who had won the sixth season as a happy zebra with a tulle skirt.

In "The Masked Singer" celebrities appear as singers, but hide their true identity behind elaborate costumes. The stars are exposed as soon as they don't get enough votes - or win at the very end. In the seventh season, moderator Katja Burkard (57), actress Jutta Speidel (68), top model expert Thomas Hayo (53), actor Felix von Jascheroff (40) and actor Armin Rohde (67) had previously been exposed. 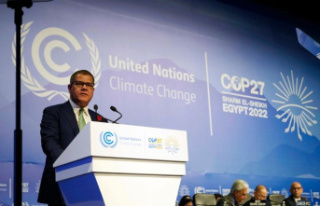