It came as a shock to fans, family and close friends of Aaron Carter when news of his death broke on Saturday night. 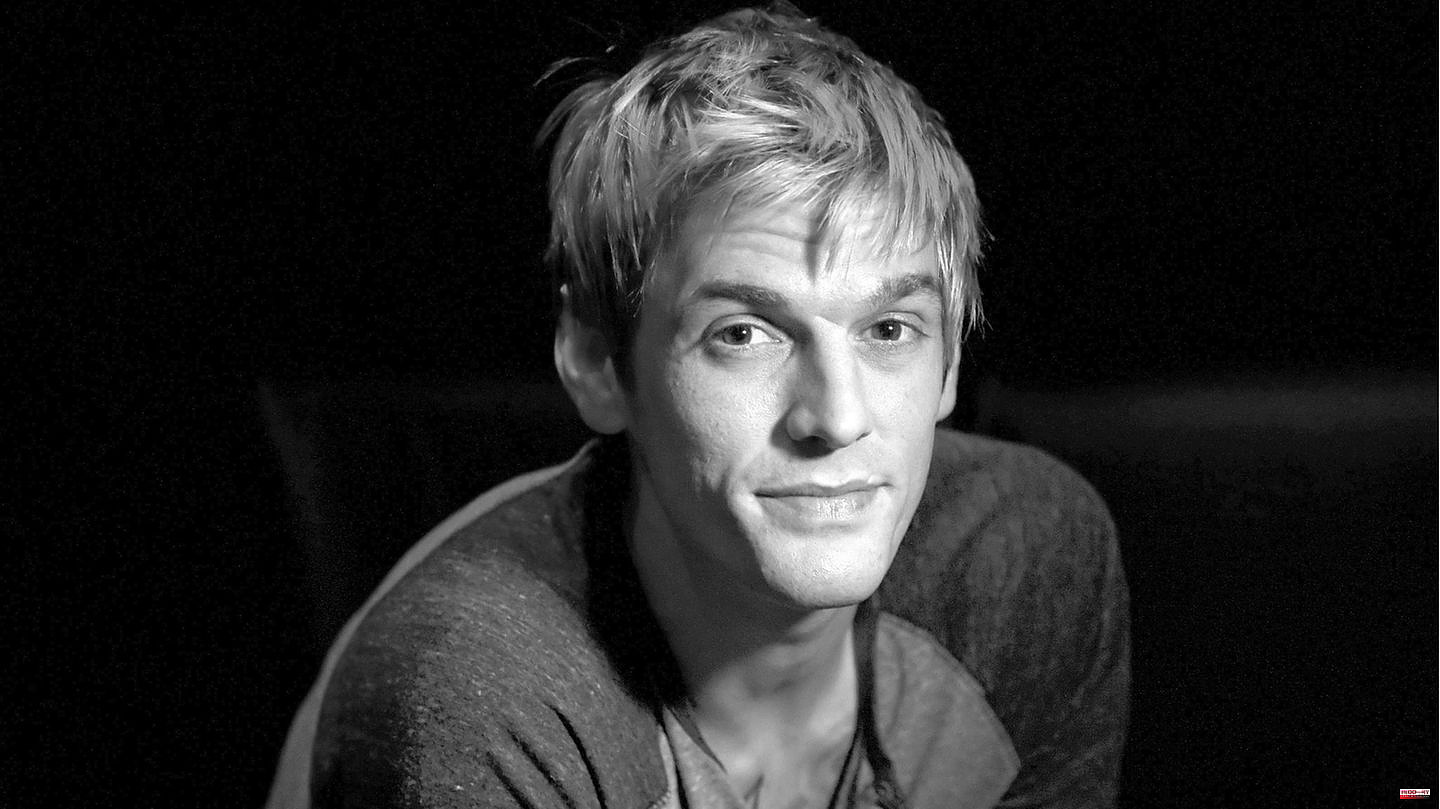 It came as a shock to fans, family and close friends of Aaron Carter when news of his death broke on Saturday night. The former teen heartthrob died at the age of 34. US media reports that he was found dead at his home in California. The AP news agency reported, citing authorities, that a domestic worker had found a man in the bathtub. Attempts at resuscitation were unsuccessful. The identity of the man has not yet been determined. The cause of death has not yet been officially announced.

The fact that Aaron Carter is no longer alive was confirmed, among other things, by his former fiancé and mother of his almost one-year-old child. Melanie Martin told the AP, "We are still in the process of accepting this unfortunate reality. We appreciate your thoughts and prayers." The deceased's older brother, Backstreet Boys star Nick Carter, has not yet commented publicly. He and his band are currently on the European leg of their world tour.

Aaron's twin sister Angel commented on Instagram that night. "To my twin...I loved you beyond measure. You will be greatly missed. My funny, sweet Aaron, I have so many memories of you and I and I promise to cherish them. I know that you have found peace now. I will carry you inside me until the day I die and see you again."

Numerous prominent friends and companions also spoke up on their social media channels. Actress and singer Hilary Duff wrote on Instagram: "To Aaron - I am deeply sorry that life has been so difficult for you and that you have had to fight in front of the whole world. You had charm that flowed... boy , how did my teenage self love you. Sending my love to your family at this time." Duff and Carter co-starred on the series Lizzie McGuire. Privately, the child stars had a love affair.

The members of '90s boy band New Kids on the Block wrote on Twitter: "We are shocked and saddened by the sudden death of Aaron Carter. Our prayers are for the Carter family. Rest in peace Aaron."

One Tree Hill actor and musician Tyler Hilton toured with Aaron Carter in 2019, performing his hit song I Want Candy with him, according to People. Now Hilton commented on Twitter and was very concerned. "No... This news is heartbreaking. This kid had such a radiance. I've known him for years and always liked him very much. He was warm and very funny. He loved to show and was good at it. Damn, rest in peace, Dude."

Grammy-winning, two-Golden Globe-winning composer Diane Warren tweeted, "Fame at a young age is often more of a curse than a blessing and surviving it isn't easy." 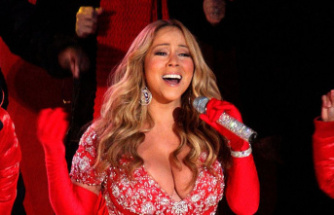