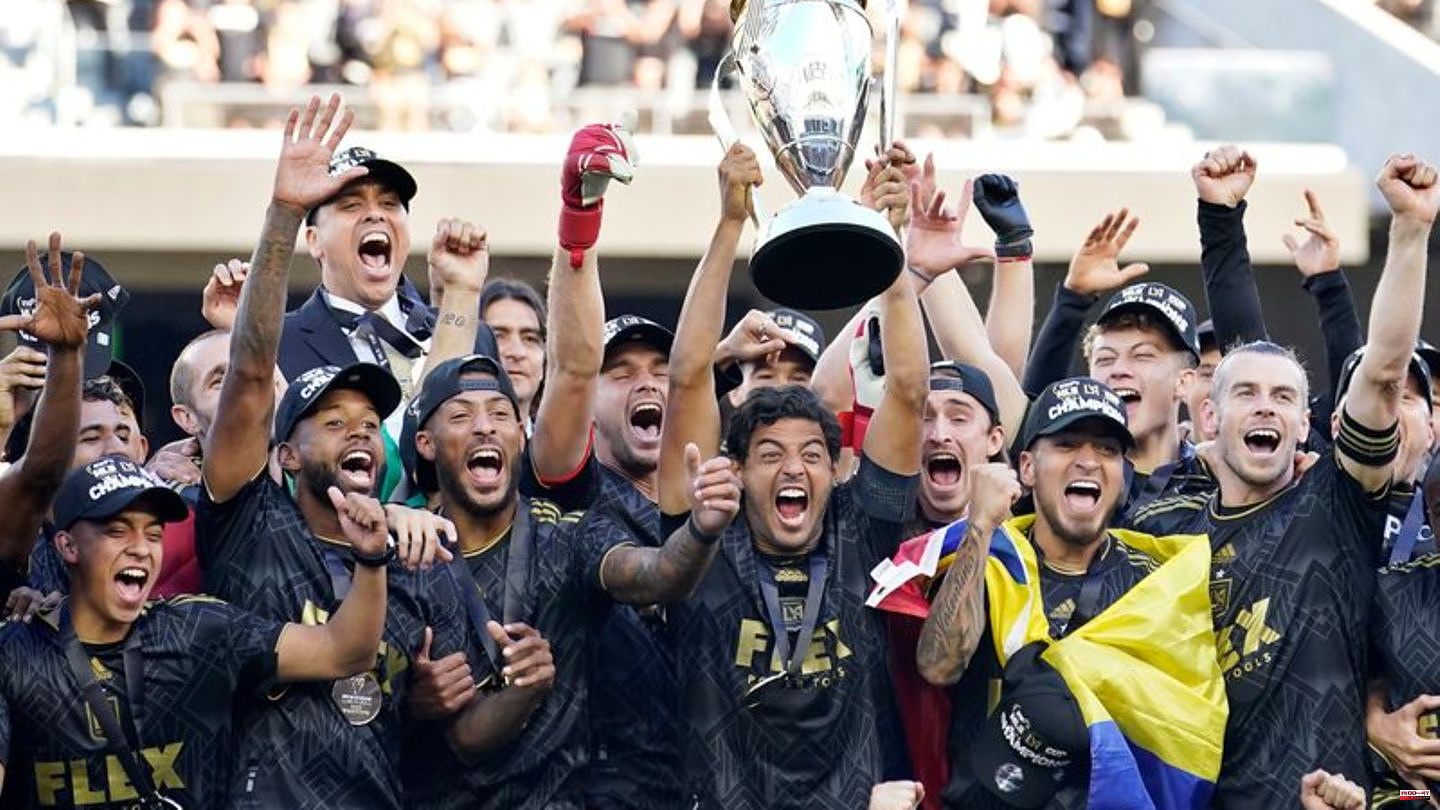 Former Bundesliga professional Steven Cherundolo celebrated the Major League Soccer title in his first year as head coach of Los Angeles FC. In a memorable final, LAFC won 3-0 on penalties (3-3, 2-2, 1-0) against the Philadelphia Union at home in Banc of California Stadium, thanks in part to Welsh star Gareth Bale.

The German left-back Kai Wagner from Geislingen an der Steige and the midfielder Leon Flach, who grew up in Hamburg, play there.

Ilie Sanchez scored the decisive penalty for Los Angeles. Previously, Wagner had failed at Los Angeles' backup goalkeeper John McCarthy. McCarthy only came on in extra time after first-choice goalkeeper Maxime Crepeau saw the red card and injured himself so badly that he had to be transported off the field. Los Angeles took the lead twice in regular time. In the 85th minute, Wagner was also involved in Philadelphia's 2-2 equaliser.

The hero of the evening was Bale, who only saved Los Angeles on penalties: In the eighth minute of added time in extra time, Bale headed in to make it 3-3. "When he's feeling good and healthy, he makes the difference in games," Cherundolo said of his 33-year-old star player, who struggled with injuries all season and never played full time.

Most of the time, Bale was only substituted on - in the final only in extra time. It was his first assignment since October. "Right now I'm not at 100 percent. I'll still come back," said Bale, also with a view to the World Cup, in which Wales are taking part for the first time in 64 years.

Both Los Angeles and Philadelphia had qualified for the US Championship final for the first time in their club history. Before the season, the Los Angeles side had prominently strengthened their squad, alongside Bale, with long-time Italy captain Giorgio Chiellini, who did not feature in the final.

Cherundolo is there for the first time in his career as head coach of a first division team. The 43-year-old had previously looked after a lower-class team in Las Vegas and worked as an assistant coach at VfB Stuttgart and Hannover 96 in Germany. 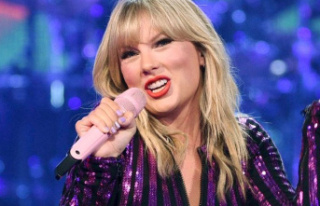