Matchday 12: Union turns the game in the last second and stays first

In the last second: Union Berlin have regained the top spot in the Bundesliga thanks to two late goals and remain unbeaten in the league this season at Stadion An der Alten Försterei. 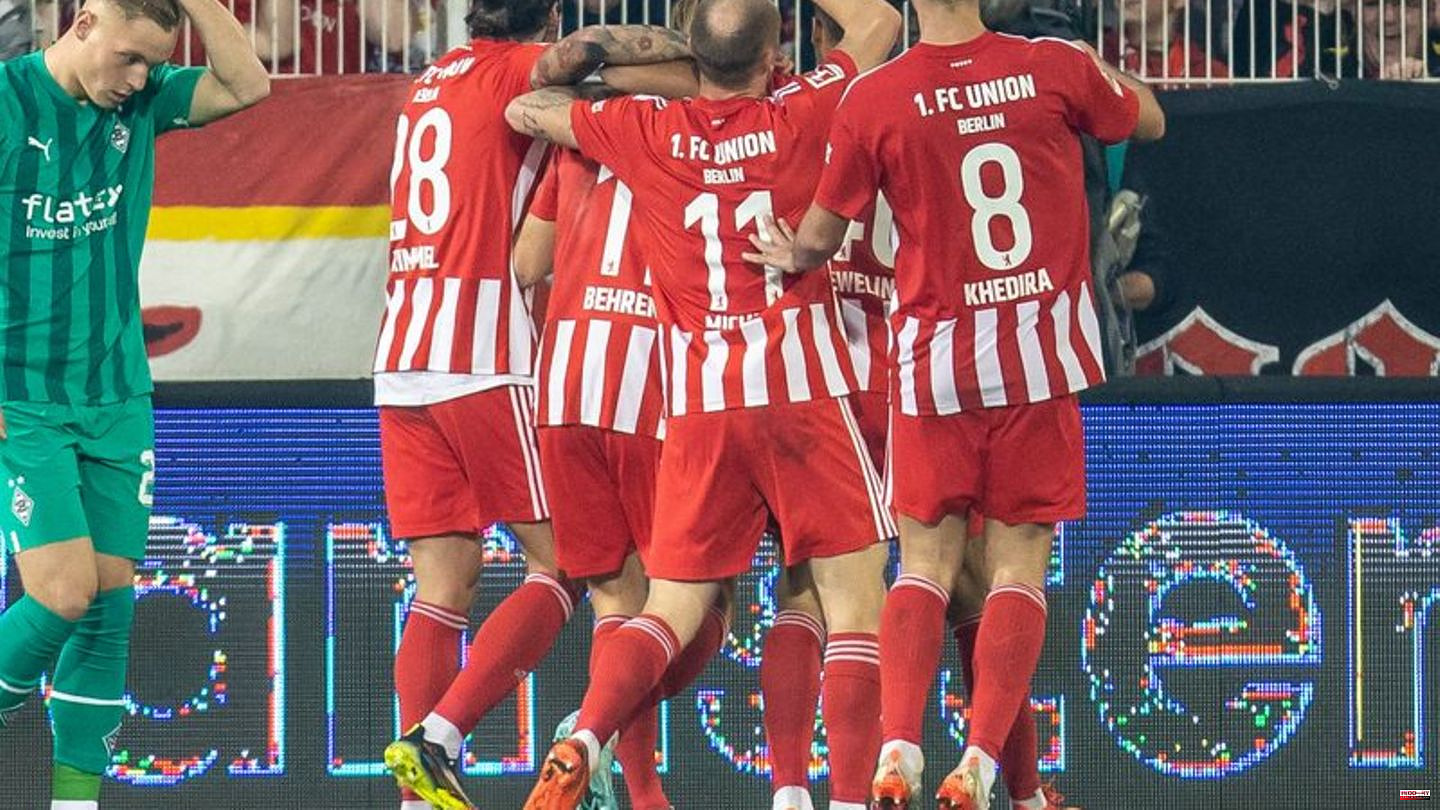 In the last second: Union Berlin have regained the top spot in the Bundesliga thanks to two late goals and remain unbeaten in the league this season at Stadion An der Alten Försterei.

The Köpenickers defeated the injury-plagued Borussia Mönchengladbach team 2-1 (0-1). In front of 22,012 spectators, Nico Elvedi gave the visitors the lead in the 33rd minute. Kevin Behrens (79.) and Danilho Doekhi (90.7) turned the game around for the Irons after a furious final quarter of an hour by the hosts. The defender headed the winning goal with the final whistle.

With the win, Union jumped one point ahead of series champions Bayern Munich, who had beaten FSV Mainz 05 (6-2) on Saturday. The capital club has been at the top of the league since matchday six. With the second win in a row, three days after the 1-0 win against Sporting Braga in the Europa League, the Berliners are headed into the decisive group game for a place in the knockout rounds on Thursday at Royale Union Saint- Gilloise (9 p.m. / RTL ).

The foals under Daniel Farke missed out on a place in the European Cup, at least temporarily, and are in the middle of the table. The Gladbachers have been without a win in the league for three games.

For the Gladbach defender Marvin Friedrich it was the first sporting return to his former place of work. The Union promotion hero, who moved from Berlin to the Lower Rhine in January, was honored before the game and, as is usual in Köpenick, celebrated by the fans as the "football god".

While Fischer was able to draw on plenty and only changed his team in two positions, Farke again had to replace numerous players. The hosts controlled the early stages. In the seventh minute, the Unioner settled down the opponent with a calm passing game. Janik Haberer's shot from a good position was blocked.

The eleven from the Lower Rhine became dangerous for the first time with a free kick from Alassane Plea from a central position (23rd). Union keeper Frederik Rönnöw got the ball out of the corner. Shortly thereafter, Sheraldo Becker deflected a shot from Rani Khedira into the visitors' goal (29'), but touched the ball clearly with his hand. The goal didn't count.

The Gladbachers got into the game better now. Union found it difficult to get into the penalty area. Most of the deals came from the second row. The guests used their speed, which Fischer had warned about. Nathan N'Goumou forced Union's Bundesliga debutant Timoteusz Puchacz to clear the ball to a corner with a hard attack. Elvedi headed this into the goal on a template from Lars Stindl. Just two minutes later, Marcus Thuram looped past Rönnow after a long ball, but then headed the ball just over the goal from a difficult angle.

After the break, the Berliners still had a lot of trouble creating danger. Fischer reacted in the 59th minute with a triple substitution. Captain Christopher Trimmel, attacker Sven Michel and midfielder Genki Haraguchi came - initially without much effect. But the guests were hardly dangerous. Then Gladbach keeper Tobias Sippel flew past a half-field cross from Diogo Leite. Behrens, who was also a substitute, rose into the air and heaved the ball into the goal. The striker had another huge chance shortly after, but shot over the bar. Then the hosts cheered when Christopher Trimmel scored with his head. But the goal was ruled out for offside. But that was not the end, with the last action Doekhi shoots the Berliners back to the top. 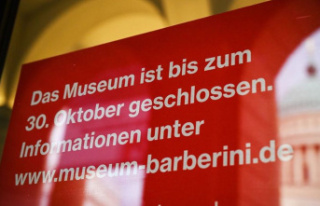 Berlin : activists stick themselves in the natural...