According to media reports, dozens of people were killed when a suspension bridge collapsed over a river in western India. 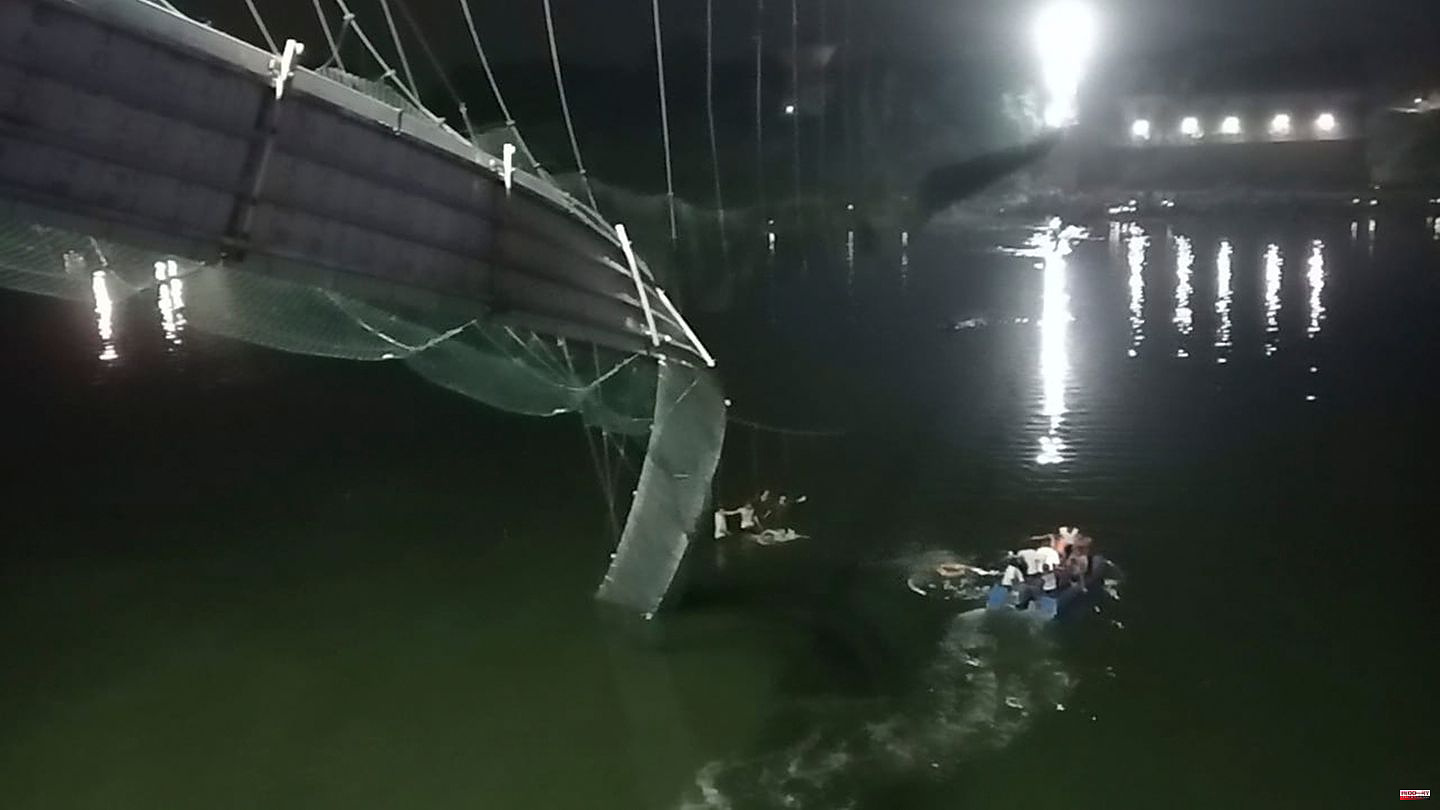 According to media reports, dozens of people were killed when a suspension bridge collapsed over a river in western India. There are at least 60 dead, it said unanimously, citing state government officials. About 100 people were also injured. Many people are still missing.

The accident happened on Sunday evening in Morbi in the state of Gujarat, the newspaper "The Times of India" and local media reported on Sunday evening. Many victims fell into the water. A major rescue operation is underway. Helpers were also in boats. Gujarat's Interior Minister Harsh Sanghavi said more than 70 people had been rescued.

The pedestrian bridge, which spans the Machchhu River, was recently reopened after renovation work, it said. The building dates back to the 19th century. At the time of the collapse, many people were on the suspension bridge. Hundreds of people were mentioned in some media. "We are shocked. An investigation is underway," Gujarat Labor Minister Brijesh Merja told NDTV.

Images and videos on social media show how the structure appears to be falling apart in the middle and several people are clinging to avoid falling into the water.

There was initially no official information about the cause. Media reports said the construction might not have withstood the load of too many people. Prime Minister Narendra Modi's office announced on Twitter that compensation would be paid to the victims' families. 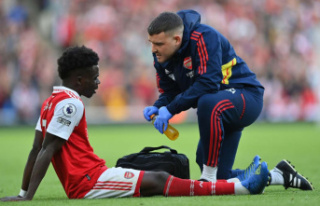