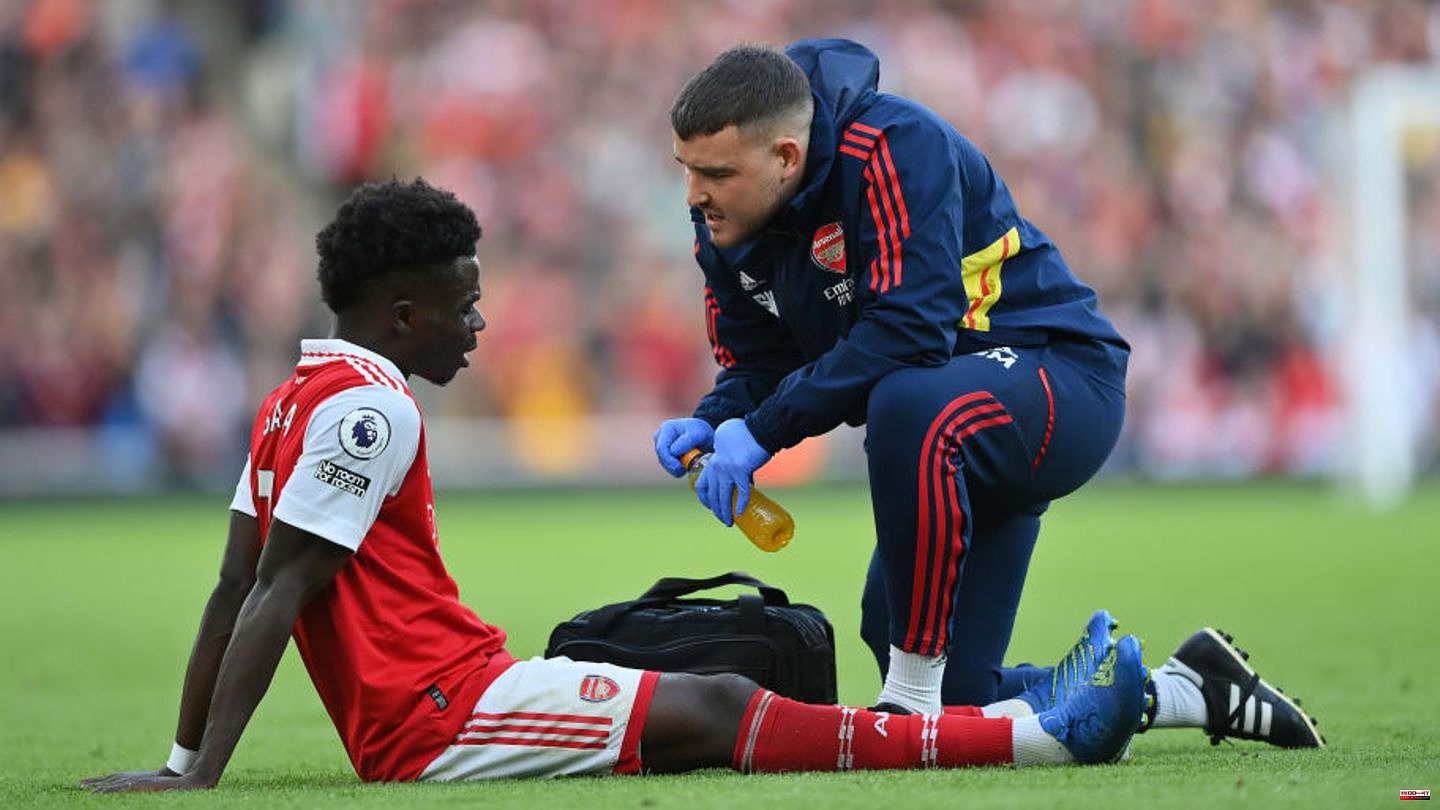 Arsenal FC and the English national team fear for Bukayo Saka. The rising star injured his ankle during Arsenal's 5-0 Premier League win over Nottingham on Sunday.

It's still unusual, but yes, the World Cup in Qatar is just around the corner. In three weeks, Qatar and Ecuador will open the finals of the World Cup, the English national team will play their first game against Iran a day later. The Three Lions are among the big favorites in Qatar. This is partly due to Bukayo Saka, who has had an outstanding season with and for Arsenal. Arsenal and England now have to worry about the 21-year-old: the winger injured his ankle on Sunday. After just under half an hour, head coach Mikel Arteta had to take his strongest player (prepared the Gunners' opening goal) off the field. Saka couldn't continue with an ankle injury; Forecasts for diagnosis and/or downtime are not yet available. Even a moderate injury would probably lead to the World Cup.

Arsenal were unfazed by Saka's substitution from a sporting point of view. In particular, substitute Reiss Nelson, who has not yet played at all this season and was given his chance to replace Saka against Nottingham, turned up the heat. The former player on loan from TSG Hoffenheim put together a brace and also prepared another goal.Arsenal brought the game through with an outstanding 5:0 and thus remains the deserved leader of the Premier League.

This article was originally published on 90min.de as Concerns about World Cup hope: Saka injured at Arsenal gala. 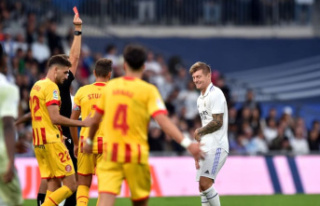