11th matchday: FC Bayern after a clear victory in Sinsheim on Union

FC Bayern Munich is back in top form just in time for the duel with ex-striker Robert Lewandowski and FC Barcelona. 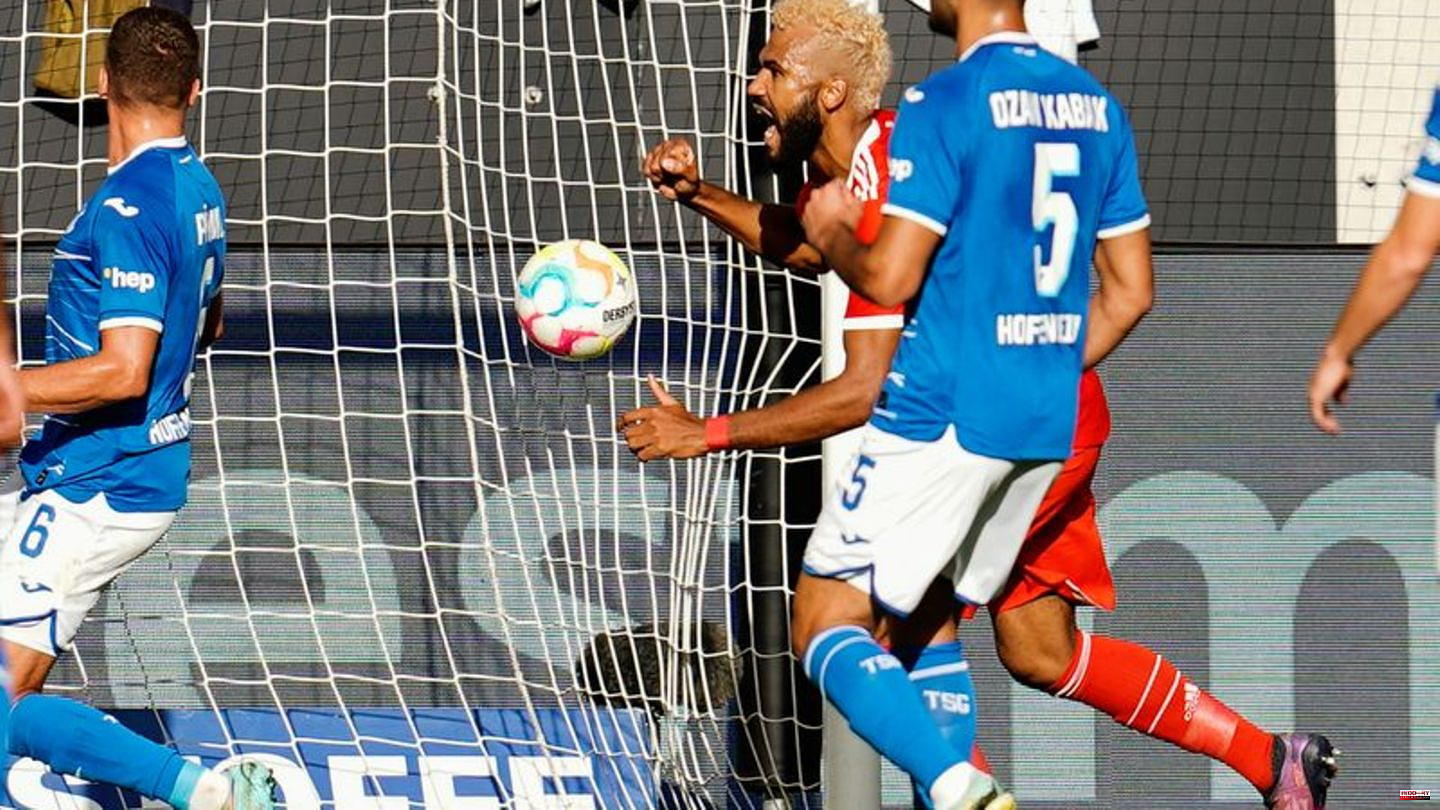 FC Bayern Munich is back in top form just in time for the duel with ex-striker Robert Lewandowski and FC Barcelona. Coach Julian Nagelsmann's team won 2-0 (2-0) at TSG 1899 Hoffenheim and thus secured second place in the Bundesliga.

In the table, the record champions move up to Union Berlin at least for one night - on Sunday (3.30 p.m.) the capital city-dwellers are guests at VfL Bochum. Those responsible at Bayern were accordingly relaxed in the mild and sunny autumn weather. Sports director Hasan Salihamidzic smiled from the stands in a short-sleeved shirt. Nagelsmann, who seemed helpless about a month ago, roared out his joy when he returned to his old place of work.

In the absence of captain Manuel Neuer (shoulder problems), Thomas Müller (gastrointestinal) and Leroy Sané (thigh), the guarantors of success were once again the young Musiala (19) and the experienced Choupo-Moting. In recent games, the 33-year-old has taken on the role of centre-forward that became vacant after Lewandowski's departure. On Wednesday (9 p.m.) there could be a direct duel between Lewandowski and Choupo-Moting at Camp Nou. Unlike Bayern, who have already qualified for the round of 16, Barcelona are threatened with premature elimination from the Champions League.

The strong performance in Sinsheim does not indicate that Munich could slow down. Even before Musiala's goal, dynamic Serge Gnabry and Choupo-Moting had chances to take the lead. Playmaker Musiala was then completely forgotten after a corner at the far post and was able to calmly shoot in. With his ninth goal in a competitive game, the young star has already surpassed his previous year's result - and only a third of the season is over. Musiala seems unstoppable on the way to the World Cup in Qatar.

Choupo-Moting played well again as the lead and completed after Gnabry template before the change to 2:0. The fact that Sadio Mané, who was a bit tired recently, was on the bench for the second time this Bundesliga season was not particularly noticeable. TSG owed it to their strong goalkeeper Oliver Baumann that Bayern didn't score more goals in the first 45 minutes. Baumann parried against Musiala, Choupo-Moting, Gnabry and Leon Goretzka - but he was powerless with the two goals conceded. TSG also had their chances on the other side, but Georginio Rutter (40') and Grischa Prömel (45') couldn't get past the strong Neuer representative Sven Ulreich.

After the change things went a little more leisurely. The Munich team managed their two-goal advantage with a lot of calm, after an hour Mané was allowed to intervene in the action. The Senegalese had a clear path from the center line once, but put the ball far too far in front of him. Hoffenheim tried with a lot of commitment to catch up, but acted unluckily and sometimes too imprecisely in the last third. 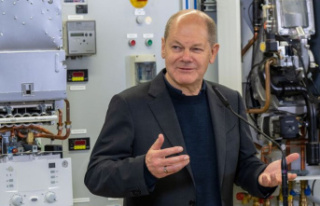