UK: Truss Succession: Will Sunak Make A Deal With Johnson?

According to media reports, the two most promising candidates in the race to succeed outgoing British Prime Minister Liz Truss have met for talks. 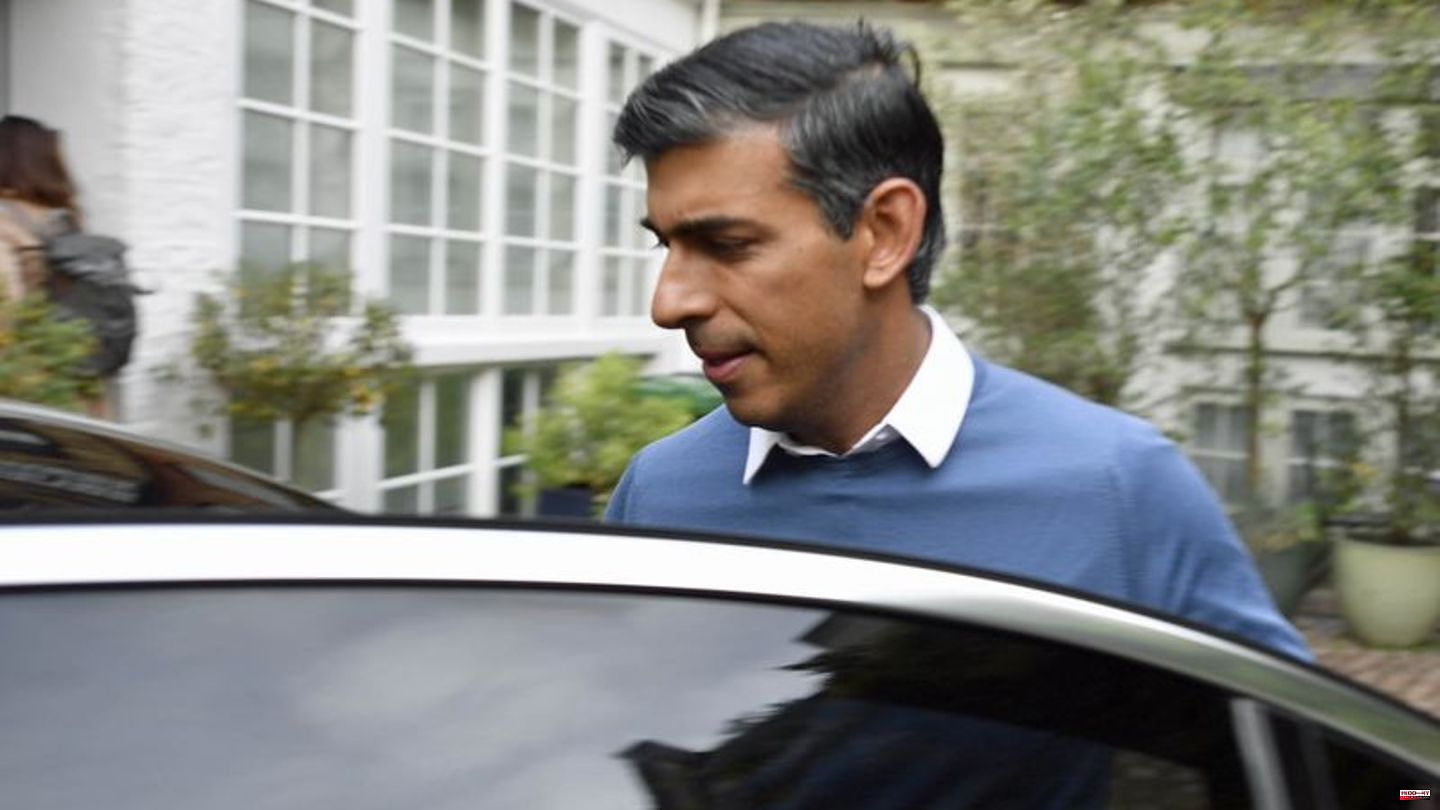 According to media reports, the two most promising candidates in the race to succeed outgoing British Prime Minister Liz Truss have met for talks.

Ex-Finance Minister Rishi Sunak and ex-Prime Minister Boris Johnson met on Saturday evening. Nothing was initially known about the content of their conversation. However, British media immediately speculated that the two could agree on a deal to avoid a split in the Tory party. The conservative Sunday Telegraph, for example, suggested that favorite Sunak could offer Johnson a role in a future cabinet.

According to the British media, Sunak is the first possible candidate who can rally the necessary number of supporters among the Conservative MPs behind him. In order to be in the running for the top job, applicants need the backing of at least 100 parliamentarians. Nominations can be received until Monday afternoon.

Truss resigned on Thursday as the shortest-ever prime minister after her economic policies proved unsustainable and she lost two key cabinet mates. The party has announced an accelerated procedure so that it should be clear by next Friday at the latest who will be at the head of the British government in the future.

Johnson only returned to London with his family on Saturday from a shortened vacation in the Caribbean and, according to allies, is said to be in the starting blocks for a candidacy. In the afternoon, a source close to Johnson said he had the 100 supporters needed. Up until then, however, far fewer had known about him publicly.

So far, neither Sunak (42) nor Johnson (58) have officially declared their candidacy. Third in the race is Minister Penny Mordaunt (49), responsible for parliamentary issues, who officially announced her candidacy on Friday. According to British media counts, Mordaunt is far behind Sunak and Johnson in terms of public support. 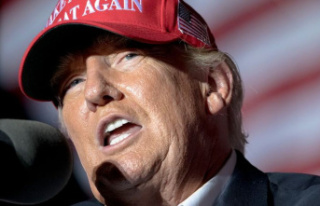 Committee of Inquiry: Attack on the Capitol: Donald...