FC Bayern gives the all-clear: Davies should be fit for the World Cup

Alphonso Davies does not have to worry about participating in the World Cup after being substituted at Hertha BSC due to injury. 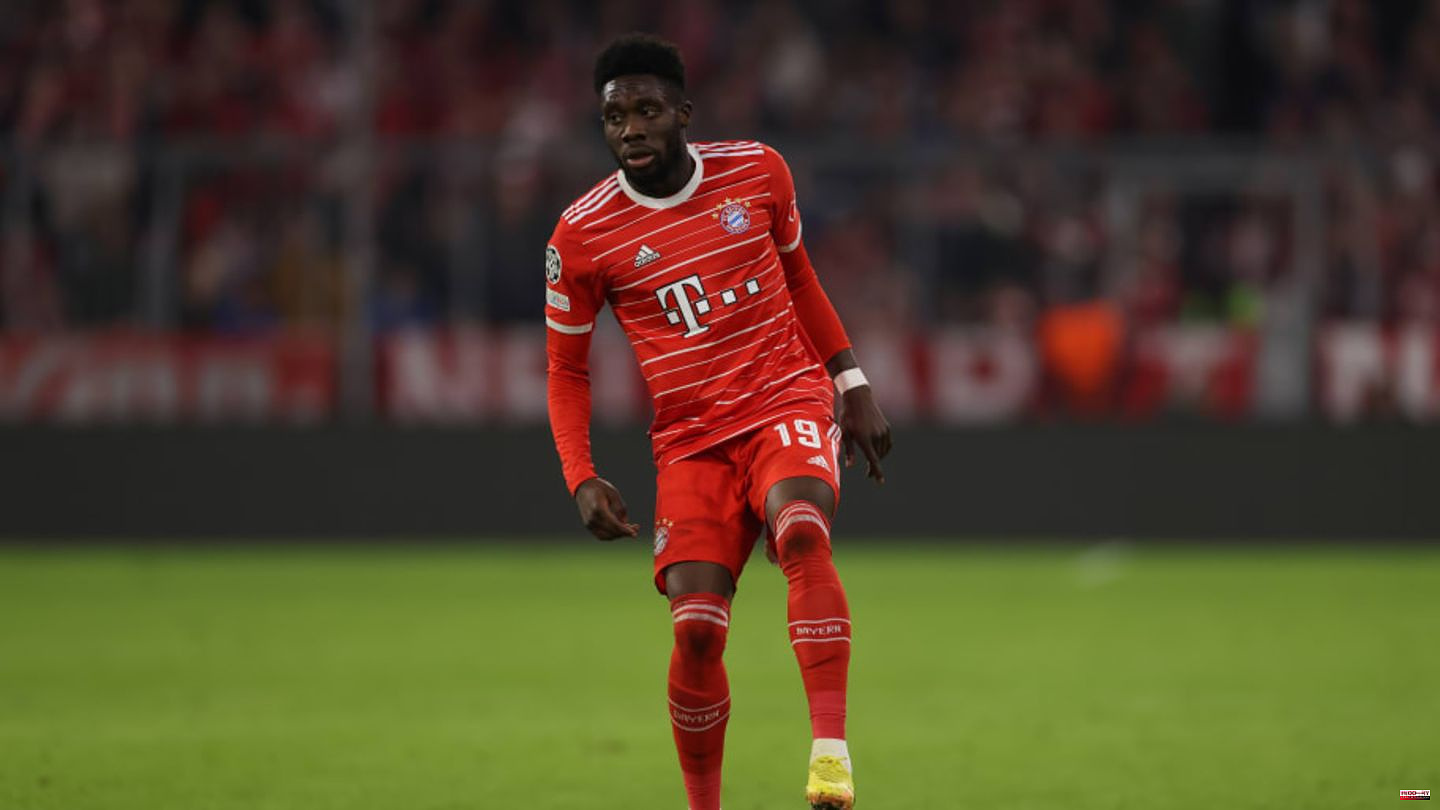 Alphonso Davies does not have to worry about participating in the World Cup after being substituted at Hertha BSC due to injury. This was announced by the record champions on Sunday.

Davies has torn a muscle fiber in his right rear thigh and will be out for the remaining two games in the first half of the season. However, the injury is not so serious that the Canada international could miss the tournament in Qatar. That was the result of the investigations of the medical department.

Davies was substituted after an hour against Hertha after injuring himself without opposition. After the game, coach Julian Nagelsmann expressed the fear that the left foot could be out for a long time. "At least" Davies had torn a muscle fiber, Nagelsmann stated shortly after the final whistle. The further investigations that have now been carried out should provide information about the exact downtime.

Davies has started almost every game this season. Only at the start of the season in Bochum (muscular problems) and in the Champions League game at Viktoria Pilsen (head injury) did the 22-year-old miss out.

Despite his young age, the lightning-fast winger plays a key role in the Canadian national team. The North Americans are taking part in Qatar for only the second time at a World Cup finals. In 1986 in Mexico they retired with three defeats in the first round.

This article was originally published on 90min.com/de as FC Bayern gives the all-clear: Davies should be fit for the World Cup. 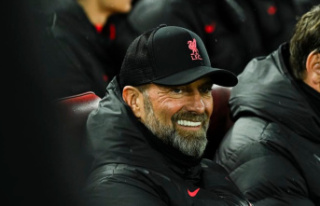 Klopp on Qatar: Players and coaches are "not...