Lithuania's Foreign Minister Gabrielius Landsbergis has described the alleged sabotage of the Nord Stream 1 and Nord Stream 2 gas pipelines as an "act of terrorism". 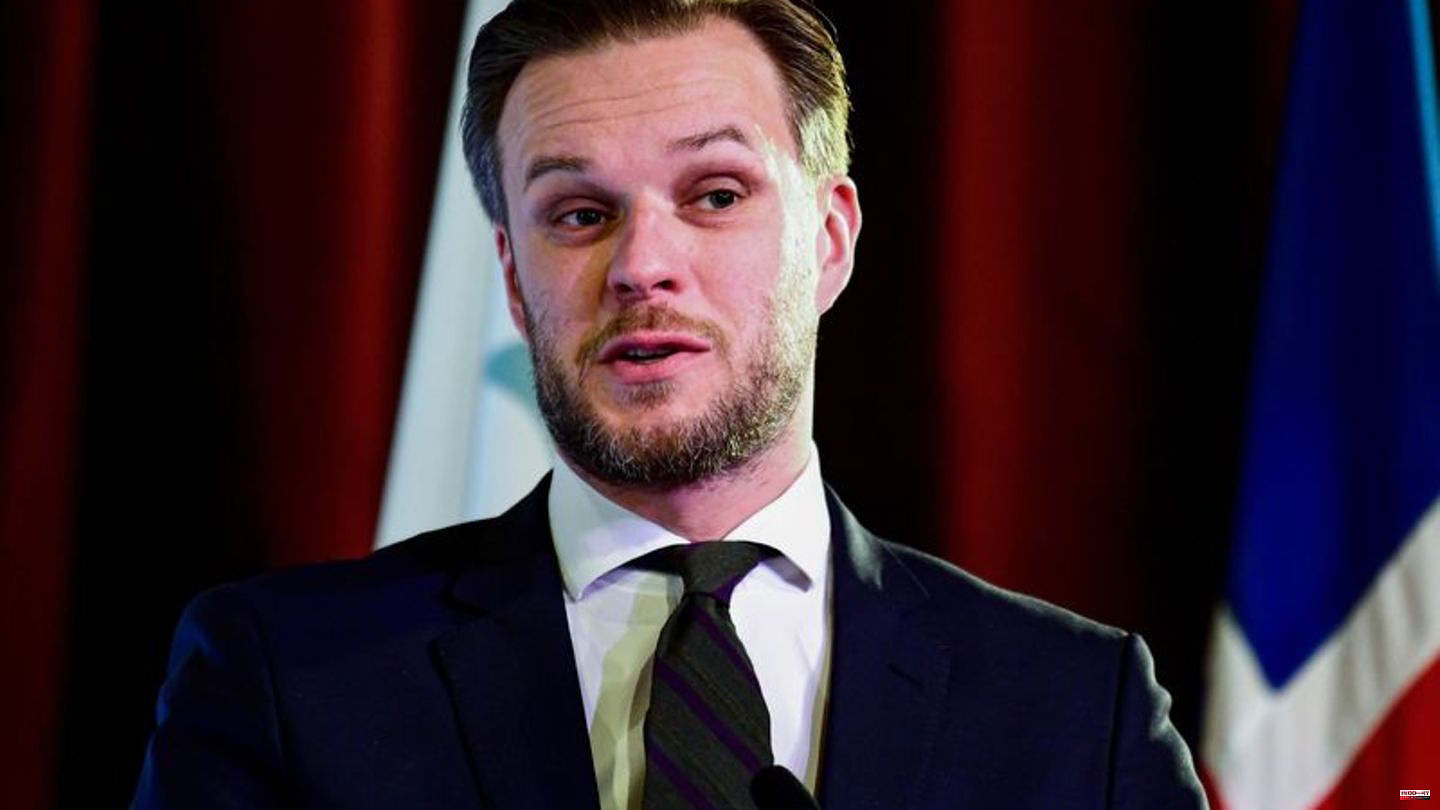 Lithuania's Foreign Minister Gabrielius Landsbergis has described the alleged sabotage of the Nord Stream 1 and Nord Stream 2 gas pipelines as an "act of terrorism". "Another leak is further evidence that this is a premeditated act, an action that I think certainly has the right to be called an act of terrorism," said the Baltic EU and NATO country's chief diplomat in parliament in Vilnius.

Landsbergis was commenting on information from the Swedish Coast Guard, according to which a fourth leak was discovered in the pipelines laid between Russia and Germany on the seabed of the Baltic Sea.

According to the Lithuanian foreign minister, such actions aimed to stir up fear and complicate the supply of gas to Europe. "All of this corresponds to the definition of a terrorist act, at least from a political point of view, and the legal assessment will take place later," said Landsbergis, according to a report by the BNS agency.

On the night of Monday, a sharp drop in pressure was initially detected in one of the two tubes of the unused Nord Stream 2 pipeline. Later, the Nord Stream 1 operator reported a drop in pressure in these two tubes as well. Authorities finally discovered a total of four leaks on the two pipelines. The EU and NATO assume sabotage.

The Kremlin has dismissed speculation that Russia was involved in damaging the pipelines as "stupid and absurd". 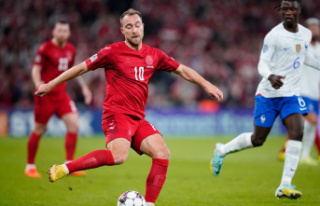 Action by the outfitter: "color of mourning":...