Kahn sees no limits with Neuer: "Can still play over 40"

Even at the age of 36, Manuel Neuer is a regular goalkeeper for FC Bayern and the German national team. 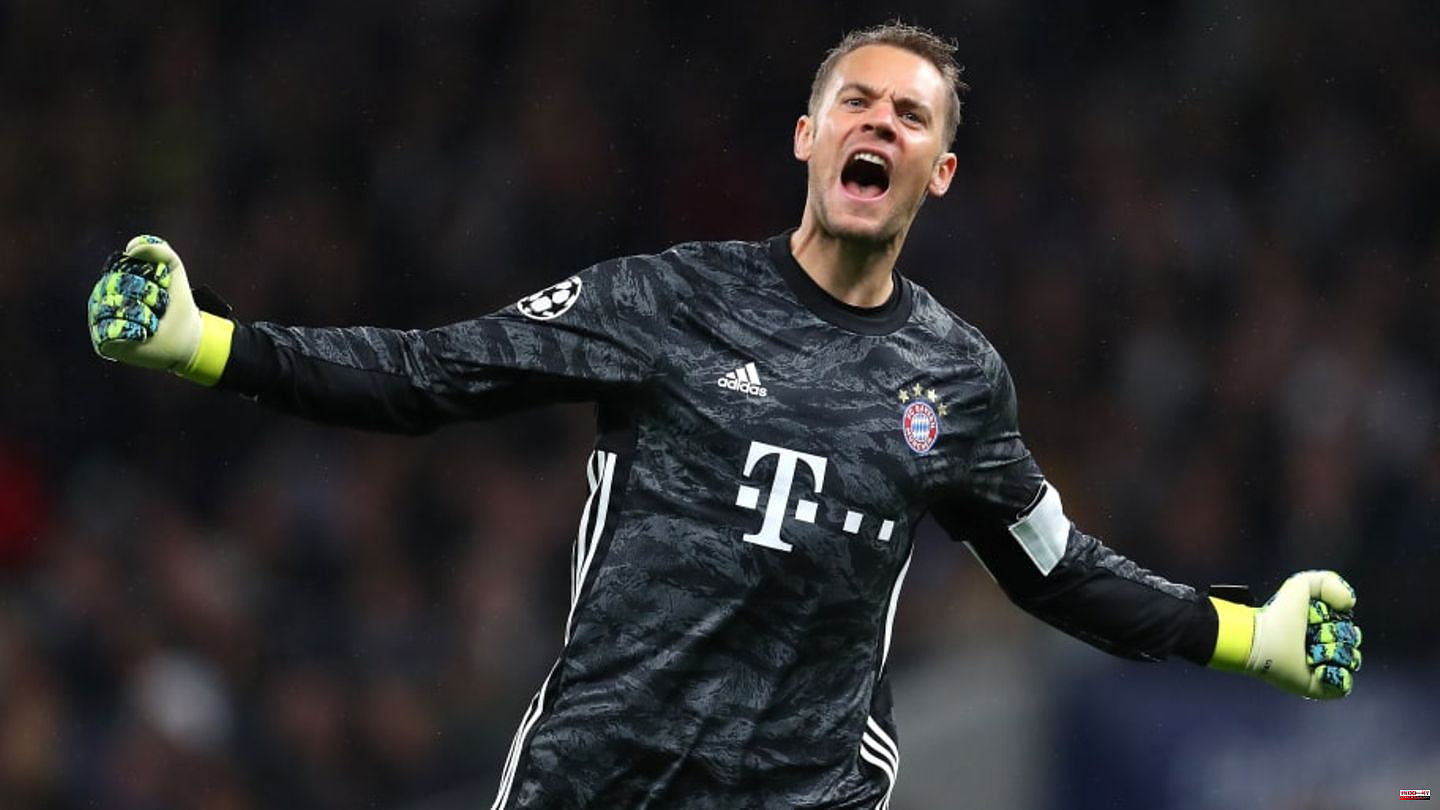 Even at the age of 36, Manuel Neuer is a regular goalkeeper for FC Bayern and the German national team. It's not that unusual for a goalkeeper, after all, a certain Oliver Kahn was still guarding the Munich goal at that age. However, by the age of 40, the titan had already given up his gloves. Nevertheless, he assumes that Neuer could break this mark.

Manuel Neuer is currently under contract until 2024. However, there are many indications that the end will not be reached in a year and a half. Oliver Kahn believes the multiple world goalkeeper can still have a few good years. "Manuel is still strong and delivering a world-class performance. As long as that's the case, he can keep going until he's 40. He can still fix it even in his 40s," Kahn told Sky Sport. Accordingly, the CEO is also open to an extension. "Why shouldn't we extend his contract?" Kahn asked the question about the future.

But it is also clear that Manuel Neuer has to struggle with injury problems again and again, which probably do not become less common with age. It is therefore questionable how long he can maintain his level. In addition, Alexander Nübel should not jump into the air when he takes Kahn's statements to heart. It is doubtful that the goalkeeper loaned to Monaco will ever get a chance in Munich.

This article was originally published on 90min.com/de as Kahn sees no limits with Neuer: "Can still play over 40". 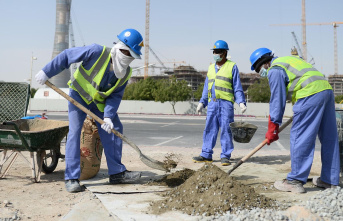