Romelu Lukaku is currently only on loan at Inter Milan. 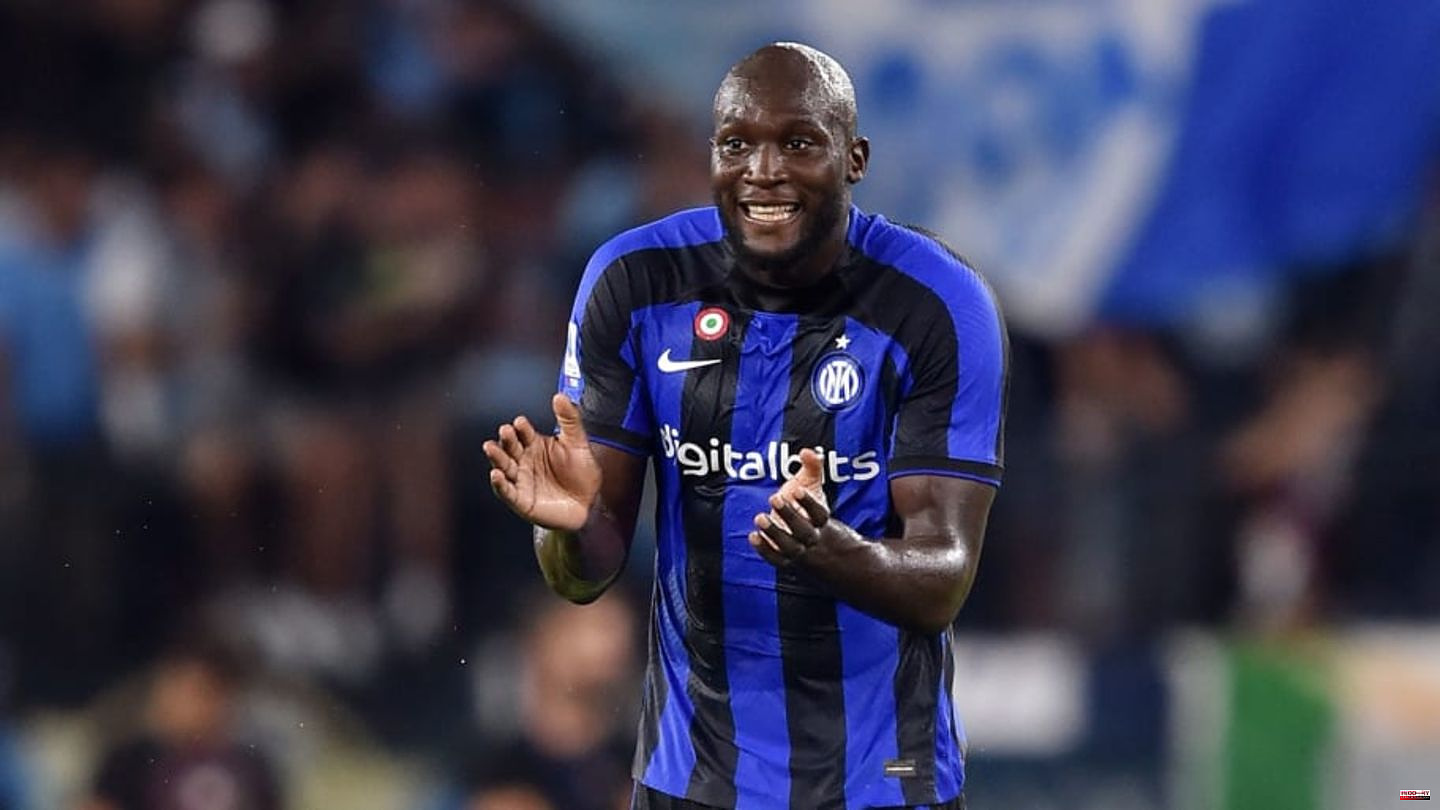 Romelu Lukaku is currently only on loan at Inter Milan. But everything already indicates that he will stay with the Nerazzurri beyond the season.

So far, things are not going as planned for Romelu Lukaku in his second engagement at Inter. After moving from Chelsea, the Belgian has only made three appearances for the Italian runners-up, in which he scored one goal and one assist. He has been out since the end of August due to a muscle injury.

Nonetheless, Inter are said to have a keen interest in keeping Lukaku beyond loans. Gazzetta dello Sport report that Inter will hold talks with Chelsea at the end of the 2022/23 season to negotiate the forward's future. There should already be a gentlemen's agreement between the two clubs to extend the loan by one year.

Inter therefore plans to continue taking over Lukaku's salary and to pay an additional loan fee of ten million euros to Chelsea to keep the 29-year-old. The blues shouldn't be averse, after all, according to the Italian newspaper, the London club is not making any efforts to reintegrate Lukaku.

Unlike the current loan deal, the report goes on to say, Chelsea could insist on another deal including a transfer obligation this time, meaning Inter would have to buy the player on a firm basis in the summer of 2024. His contract at Stamford Bridge runs until 2026.

This article was originally published on 90min.com as Inter's plan with Romelu Lukaku. 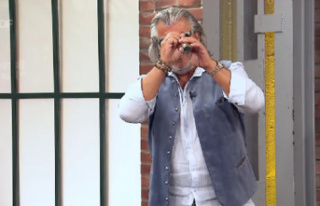