"Bares for Rares": Urban rivalry drives up the price of a telescope 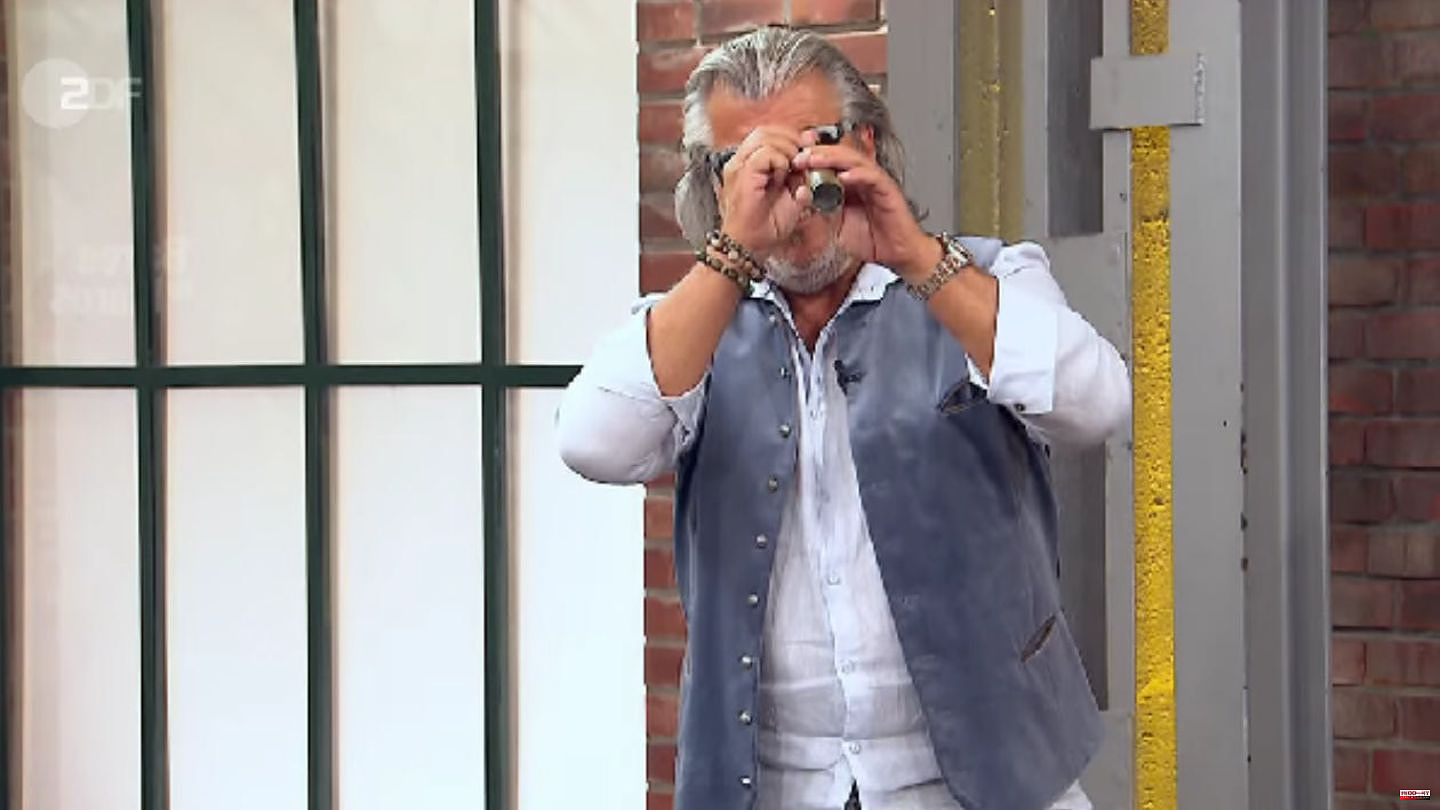 They do it for a good cause: Andreas Glänzel and his mother Rosemarie brought a telescope to "Bares for Rares", which is to be auctioned off for a good cause. But the value of the object is primarily of a personal nature. The Frankfurter has special memories of the telescope: his father once used it to bring more life into the bedtime stories and used it to accompany his stories about pirates and Christopher Columbus. The good piece has been in the family for more than 100 years. Glänzel's great-grandfather had a watchmaker's shop, and the telescope was passed down from generation to generation.

This makes Horst Lichter remember his own childhood: He too would have liked to have had a telescope, but never got one. As consolation, he received a small lecture from the expert about these long-distance vision devices: They were invented by Hans Lipperhey in 1608, says Sven Deutschmanek, a German-Dutch eyeglass maker and inventor. However, he did not have it patented, which is why today one mostly speaks of the Gallileo telescope.

Deutschmanek dates the device on hand here to between 1880 and 1900. Despite its impressive age, he does not have good news for the sellers: the Glänzels would like 100 euros, but the expert estimates the part at only 50 to 80 euros.

Mother and son still want to try their luck - after all, the proceeds are supposed to be donated. In any case, Roman Runkel takes a very close look at the telescope in the dealer's room. And Markus Wildhagen opens the round of bidders with a handsome sum: with his 100 euros, he immediately exceeds the estimated value.

In doing so, he stimulates the ambition of his colleague Elke Velten-Tönnies: "The Düsseldorfer," says the dealer. "The woman from Cologne has to counter that." Together they increase the price to 190 euros.

In the end there was a winner: "Düsseldorf won," says Wildhagen happily. He has outperformed his Cologne competitor and hands mother and son the 190 euros. 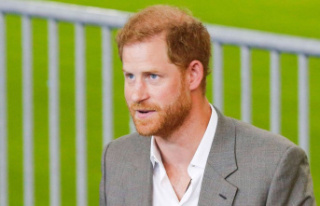 Prince Harry on mental health: 'I have a coach'