The singer's trademark: "Yes, that's me": Mark Forster shows himself without his hat

Actually, Mark Forster is the epitome of the cap-wearing pop singer - the public only knows him that way. 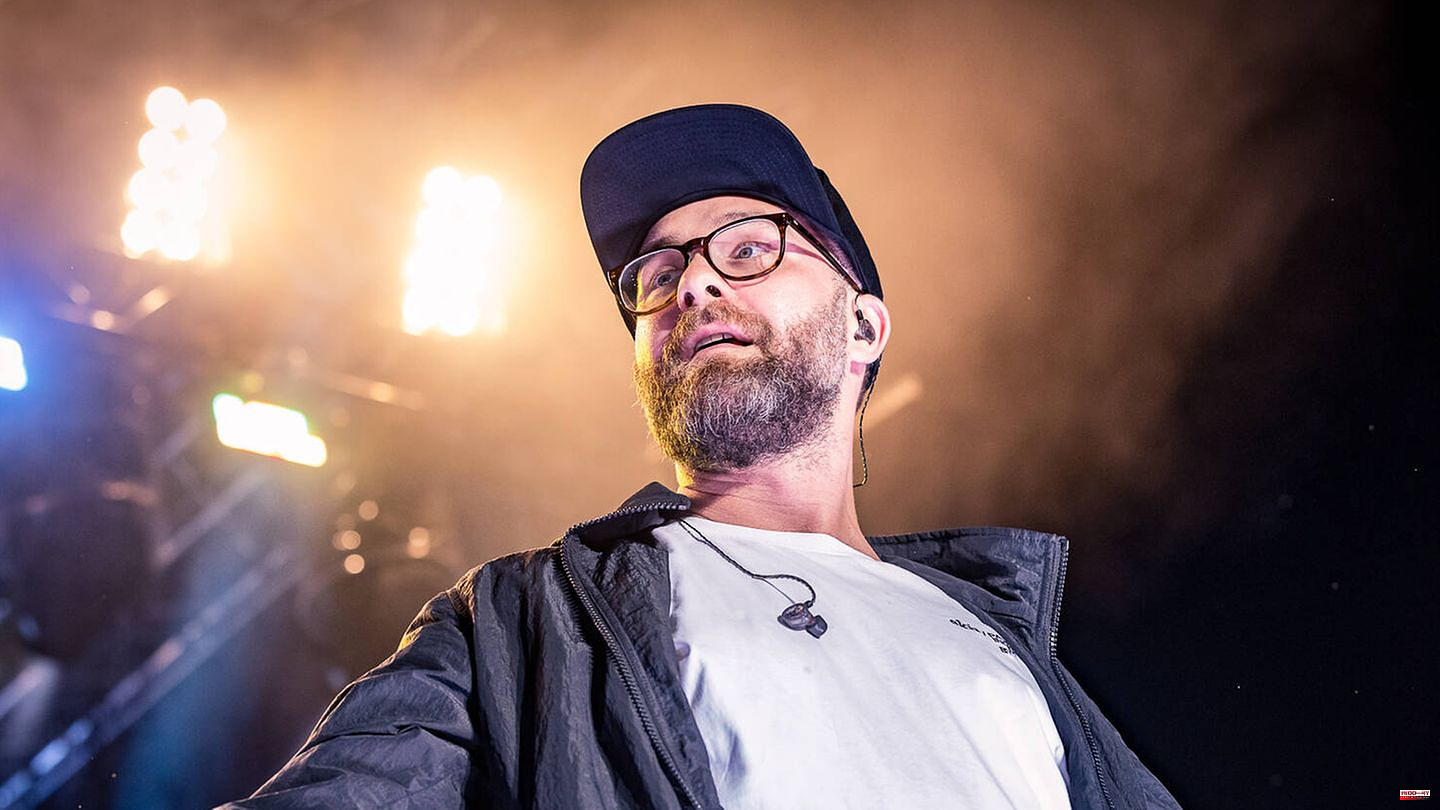 Actually, Mark Forster is the epitome of the cap-wearing pop singer - the public only knows him that way. Over the years, the kepi has become Forster's unmistakable trademark. The musician has been joked in the past that he doesn't even take his hat off to bed. But now the 39-year-old is revealing the secret of what he looks like "topless".

And Mark Forster is well aware that this is a big revelation. The presentation of his new single "Memories

At that time, the singer was obviously already wearing his nerd glasses, but still dared to go outside without a cap. Forster ironically announces that he is presenting three products with the new song: "a single cover, a hairstyle trend and a time machine". He had already teased his fans by announcing that the video for the new single would be his "most private so far". Judging by the teaser, it shows footage from Forster's youth.

Opinions can be divided over Mark Forster's teenage haircut - as have some celebrities whose reactions the singer captured and shared on TikTok. Klaas Heufer-Umlauf was at a loss: "Why did you do that, what was that for?" Rea Garvey was stunned, Michael Patrick Kelly found similarities: "It almost looks like me." On the other hand, there was a compliment from Sascha Vollmer, the singer of the band The BossHoss: "Looks great, great picture. Look, you can do it without a cap." What it currently looks like under the Forster hat remains a secret.

Watch the video: In the early 2000s, Avril Lavigne practically came out of nowhere. With songs like "Complicated", "Sk8er Boi" and "Girlfriend" she sang herself into the hearts of her fans. Then a stroke of fate follows. We show what Lavigne is doing today. 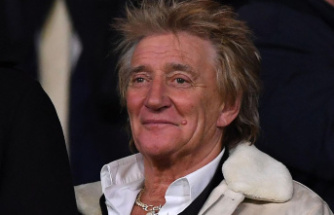 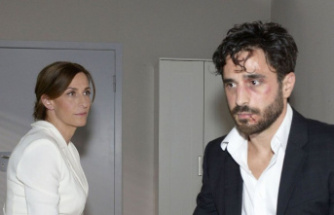 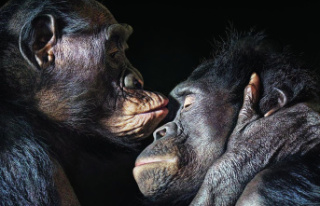 Primatologist Frans de Waal: Why the image of the...