Irritated readers: British "Vogue" appeared with a purple cover – not everyone understands what was behind it 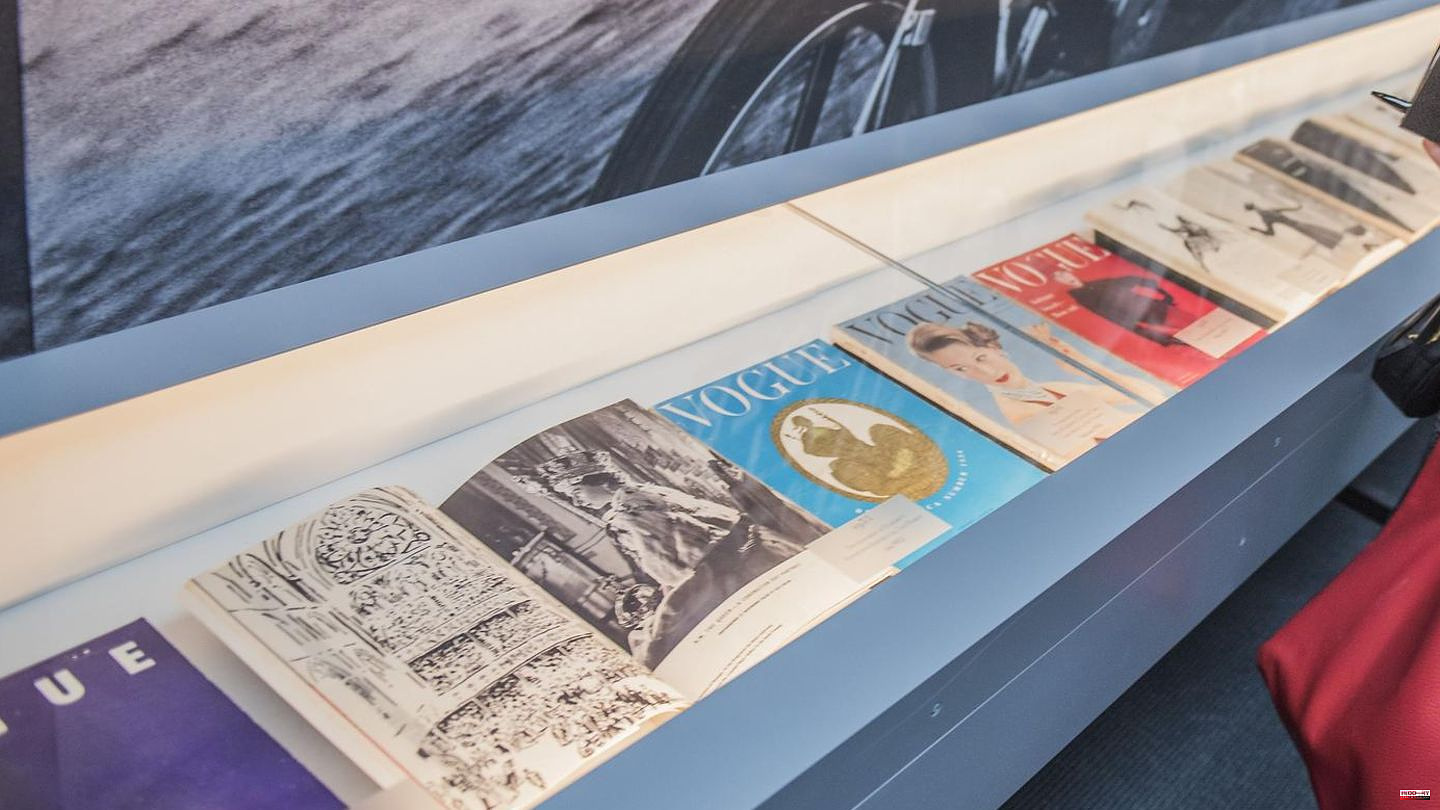 Beautiful, often very famous people usually adorn the cover of the fashion magazine "Vogue". They wear fashion from trendy designers and are extraordinarily (well) styled. Brightly colored, bold headlines are emblazoned around the cover model, which are intended to make interested readers want to buy the magazine and inform them about the content. That's how you know the magazine, and that's how you expect it. But this month, British "Vogue" appeared in a completely different look.

Except for the name lettering, the cover is completely monochrome. Without a model, without colorful writing, without anything. Only rich purple. This irritated some buyers in Great Britain. They didn't understand the design decision, didn't like the cover and wondered what might be behind it. Several readers exchanged ideas on Twitter - and also found out what the unusual purple front page was all about.

The discussion was triggered by a Twitter user named Leah. She shared a photo of the current "Vogue" and wrote: "I think this is the worst magazine cover I've seen so far." A woman named Kate commented, "I'm glad it wasn't just me who thought that." But the design decision has a background that is as sad as it is traditional: "The purple 'Vogue' is apparently a tradition when a monarch dies, although not one that I think makes sense."

It is not surprising that the current readership cannot remember this tradition: Before the recently deceased Queen Elizabeth II, her father, King George VI, who died in 1952, ruled. So this year was the last purple issue of "Vogue". Most of today's buyers of the magazine may not have experienced this at all.

Purple was still a color of mourning in Victorian England, which was also allowed in fashion next to classic black if you had lost a family member. Traditionally, mourning clothes in these colors were worn for one to two years. Hence the "Vogue" tradition. But on Twitter one would have wished for a more creative implementation: "That is too wanted and comes too late," judges a reader. "It looks like a mistake just happened"; writes another. And several Twitter users spontaneously thought of advertising Milka chocolate.

"At least one opulent photo of purple silk or velvet, with her name and dates of her life" would have wished for a "Vogue" reader named Kate. Indeed a more creative and understandable approach that the magazine may take to heart - but hopefully will not have to implement for many decades to come. 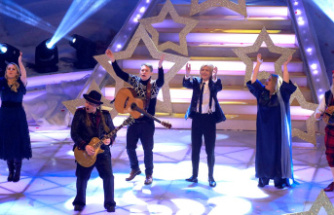 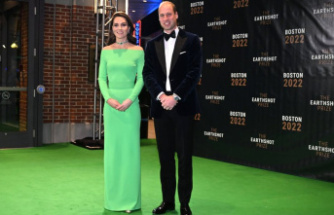 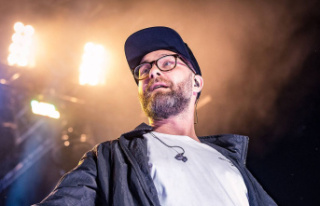