A dramatic preliminary round final awaits Germany's handball players at the European Championships. 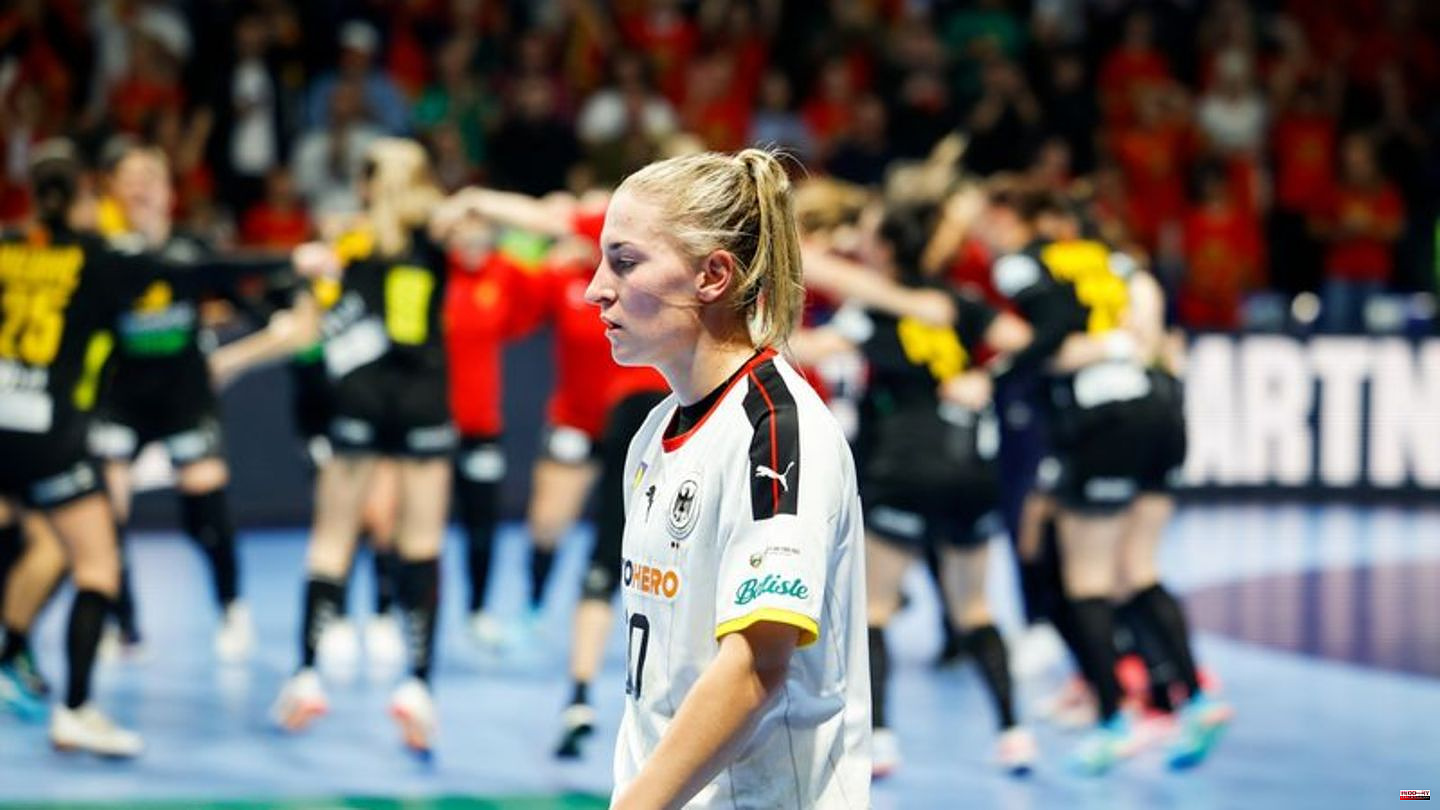 A dramatic preliminary round final awaits Germany's handball players at the European Championships.

After the 25:29 against co-hosts Montenegro and the subsequent 22:21 victory of Poland against Spain, the DHB selection can continue to reach the main round on their own, but can also be eliminated from the tournament early on.

After two match days, Montenegro leads Group D with 4:0 points and has already secured a ticket for the second phase of the tournament. Poland and Germany follow with 2:2 points each. Bottom of the table is Spain with 0:4 points. Last year's World Cup fourth-placed opponent is the last group opponent for national coach Markus Gaugisch's team on Wednesday (8:30 p.m./Sportdeutschland.tv).

This is how the DHB selection reaches the main round:

- in a win against Spain

- in a draw against Spain

- if you lose to Spain by a maximum of two goals, if at the same time Poland loses to Montenegro

If the German team advances, it is also about creating a decent starting position for the main round. If the game against Spain is narrowly lost and Poland doesn't score a point against Montenegro, the DHB team would start with 0:4 points and would therefore have little chance of traveling to Ljubljana for the final weekend. There the medal games and the game for fifth place increase. If Spain are eliminated and Poland progress as the third team, Germany will go into the second phase of the finals with a score of 2-2 thanks to a 25-23 win over Poland in the opening game. 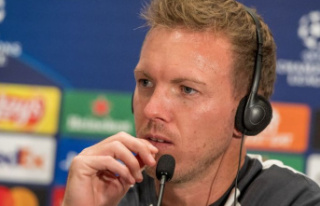