Imprisoned human rights activist: If Egypt doesn't give in, Alaa Abdel Fattah will be dead in a few days

Alaa Abdel Fattah has been fighting for freedom and human rights in Egypt for two decades. 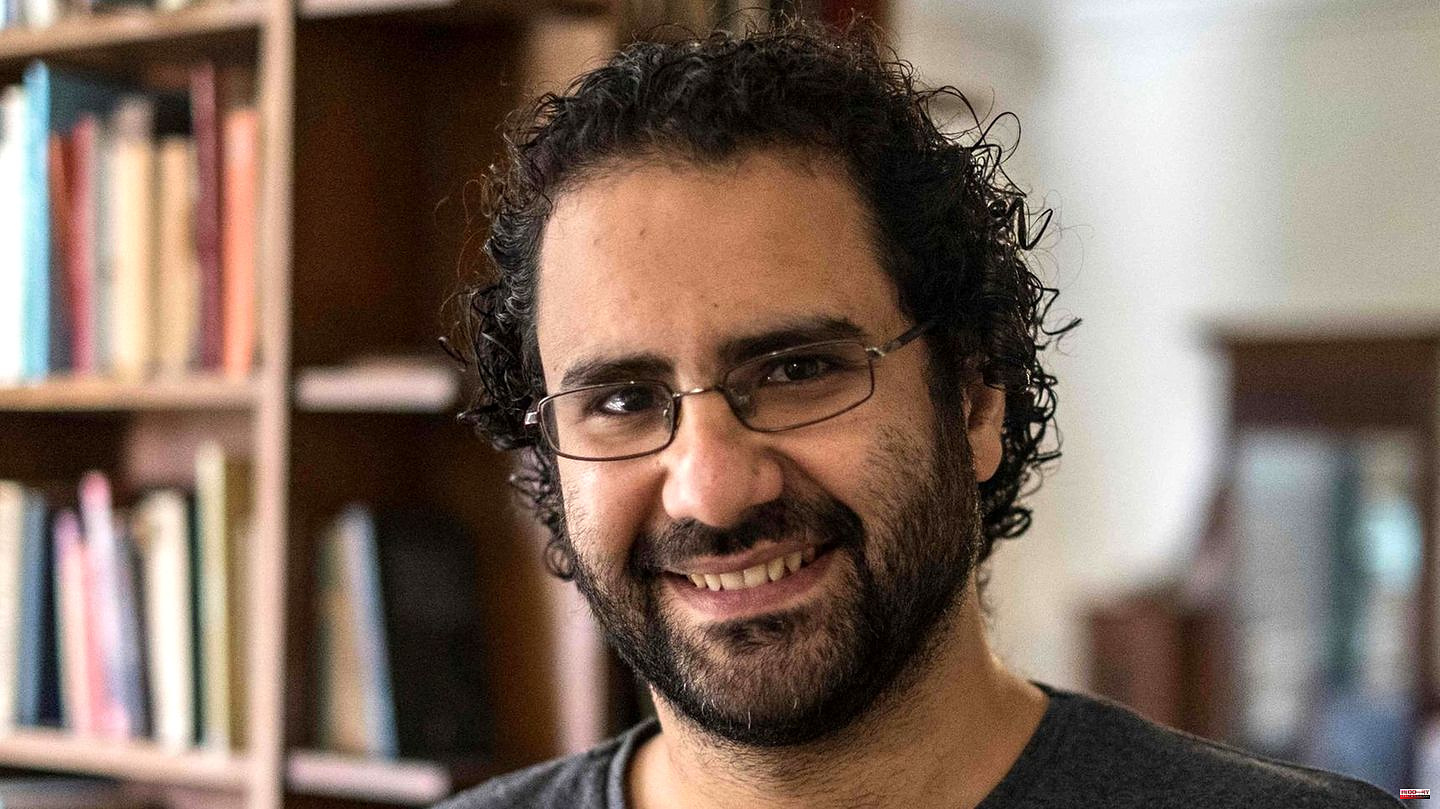 Alaa Abdel Fattah has been fighting for freedom and human rights in Egypt for two decades. For more than 200 days, the imprisoned Egyptian-British activist has been risking his life with a hunger strike. With the start of the COP27 global climate conference in Sharm el-Sheikh, Egypt, last Sunday, he also stopped drinking water. There is now very little time left to save the 40-year-old, because the human body can normally only survive without water for three to four days.

Abdel Fattah was a key figure in Egypt's 2011 Arab Spring - the revolution that led to the ousting of longtime autocrat Hosni Mubarak. The programmer has the dubious honor of having been imprisoned by every Egyptian government in the past two decades: first in 2006 under Hosni Mubarak, then during the military government of Mohammed Tantawi, then under Islamist President Mohammed Morsi.

Most recently, the activist and blogger was sentenced to five years in prison in 2021 – during the tenure of President Abdel Fattah al-Sisi. He has been in prison since 2019. Abdel Fattah is said to have spread "false information", a common accusation against dissidents.

At the beginning of April, Abdel Fattah went on a hunger strike to protest his prison conditions. Since then he has only consumed 100 calories a day in the form of a cup of tea and a spoonful of honey. He has been refusing any food since last Tuesday and, according to his sister Sanaa Seif, has also stopped drinking two days ago. "My brother just drank his last glass of water in prison," she wrote on Twitter on Sunday.

Abdel Fattah's mother, Laila Sueif, published a dramatic appeal to the heads of state and government gathered at COP27 on her Facebook page on Tuesday morning:

"In one, two or three days at most, what Alaa Abdel Fattah is going through will be over. If he is released, he will be free. If he dies, he will be free. The Egyptian authorities, who have already drawn so much blood on on their hands are probably thinking that they will get away with another crime. They could be right. What difference can one more death in a prison cell make? So I address my words to others, to the British Prime Minister and to all the heads of state who gathered in Sharm el-Sheikh. The Egyptian authorities are your friends and protégés, not your enemies. When Alaa dies, you too will have blood on your hands, and you claim to represent countries where every life counts."

Also according to Amnesty International, the time to save Abdel Fattah is running out. "A maximum of 72 hours to save a life," said the head of the human rights organization, Agnès Callamard, on Sunday during a visit to Cairo before continuing to Sharm el Sheikh. "If the authorities do not want a death that they could and should have prevented, they must act now."

Politicians from many countries support Abdel Fattah. British Prime Minister Rishi Sunak and French President Emmanuel Macron called for the dissident's release on the sidelines of the climate summit on Monday. Sunak called Abdel Fattah's case a "priority". After meeting al-Sisi on Monday evening, the prime minister said he was hoping for a solution soon. He had previously assured Sanaa Reif in a letter: "We are fully committed to solving your brother's case."

According to the Elysée Palace, Macron also demanded the release of Abdel Fattah in conversation with al-Sisi. It was said that he addressed the cases of several prisoners at the meeting.

To increase the pressure on the regime in Cairo, three Egyptian journalists also went on hunger strike on Monday. "We have now stopped eating because Alaa Abdel Fattah is threatening to die," Mona Selim told the AFP news agency during a sit-in at the journalists' union building in the Egyptian capital. Together with her colleagues Eman Uf and Ratscha Asab, she also called for the "release of all political prisoners".

According to human rights groups, there are about 60,000 political prisoners in Egypt, held in brutal conditions and in overcrowded cells. Abdel Fattah was also mistreated in prison and "witnessed crimes against humanity," his sister Mona Seif said in April. Abdel Fattah, with his wild curls and shaggy beard, is the symbol of the resistance in Egypt, which is the reason for the repeated imprisonment, says Egyptian-Palestinian activist Rami Schaath, himself a former political prisoner. "The regime wants to break him to break the will of all Egyptians."

Abdel Fattah was born in 1981 to the well-known, late human rights lawyer Ahmed Seif el Din and the mathematics professor Laila Sueif. His sisters Mona and Sanaa Seif have been mobilizing international support for their brother for more than ten years. Sanaa Seif has himself been imprisoned twice since al-Sisi came to power in 2013; she was released last December after serving 18 months in prison for "spreading false news."

While Abdel Fattah was in prison for "inciting violence" in 2011, his son Chaled was born - named after Chaled Said, whose violent death by police in 2010 helped spark the revolution.

Abdel Fattah and his family played a leading role in the protests in January 2011. In 2013 he initially supported the overthrow of the Islamist Morsi by then Defense Minister al-Sisi. But when both Islamist and secular opposition figures were killed and en masse arrested, he turned into one of the head of state's biggest critics.

Even behind bars, Abdel Fattah, who received British citizenship in April from his London-born mother, remained a prominent voice in the opposition. A British publisher published a collection of his writings last year. 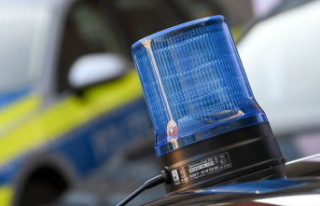 Kiel: After the stabbing in Kiel, the perpetrators...