Actor Jacques Breuer (66) has diabetes and has had to inject insulin regularly for 30 years. 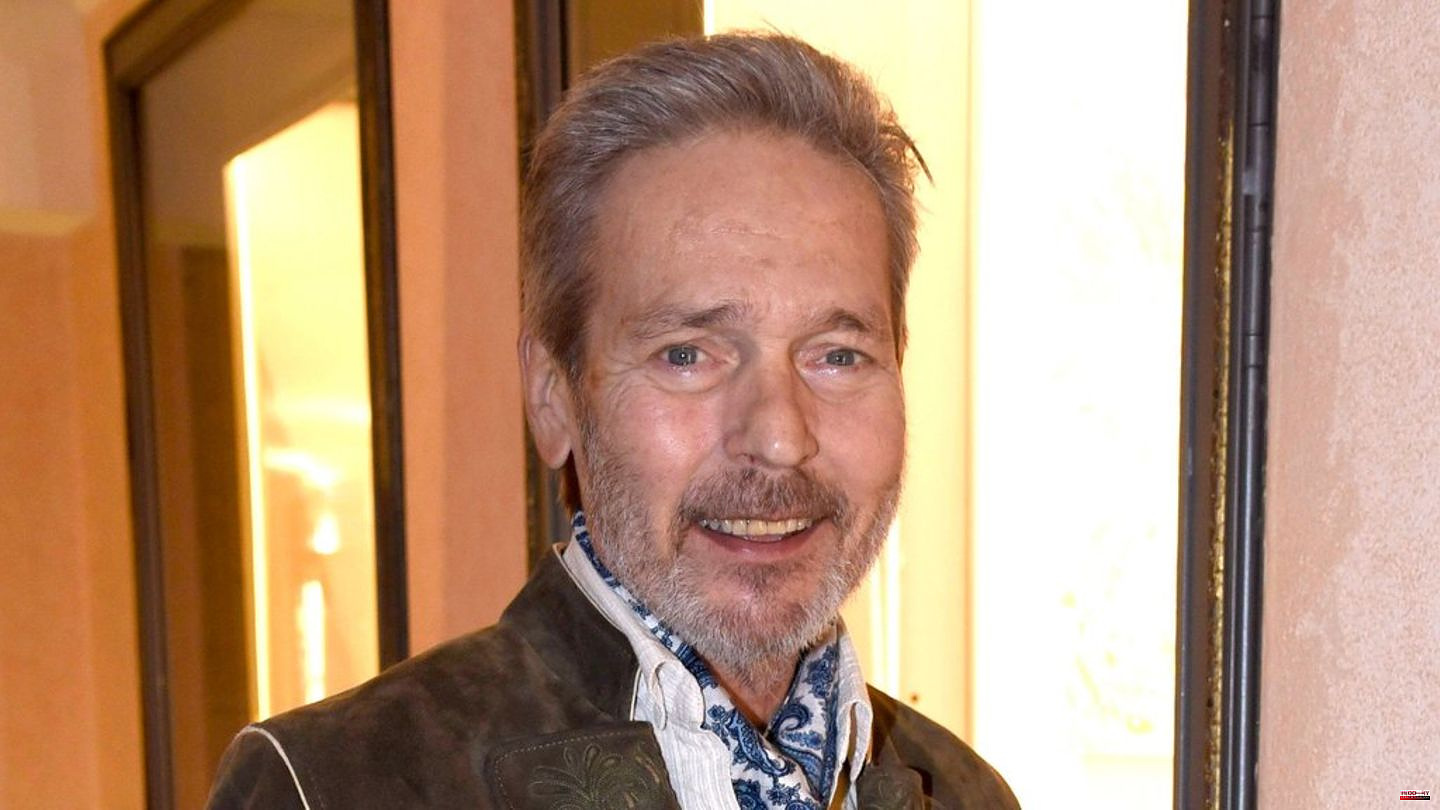 Actor Jacques Breuer (66) has diabetes and has had to inject insulin regularly for 30 years. Now he "almost died" from the long-term effects and complications of his illness, as he told the "Bild" newspaper.

After an illness-related circulatory disorder, he developed problems with his first toe. "The big toe on my left foot became infected, and I developed severe sepsis," the actor recalls. "The toe could not be saved and had to be amputated. The two toes next to it as well," Breuer continued. He was lucky, "because at first it looked as if the entire foot would have to be removed," he adds.

But that's not all. After being infected with a resistant hospital germ, he got progressively worse. "I was in excruciating pain and was on opiates. I was in two hospitals for four months," he recalls. Back home he had lost "eight kilos", could not stand, walk, let alone sit up. "My family doctor had me brought to the emergency room at night," says Breuer.

There, two surgeons discovered an abscess in the actor's foot and "operated immediately." Within two days, the foot began to heal – "They both saved my life," the actor sums up the drama and then adds: "I'm grateful that I'm still alive."

The Munich-born Austrian scion of an acting family became known in his role as Peter Bathory in the 1979 adventure four-part film "Mathias Sandorf". In his filmography there are also a number of TV crime hits such as "Derrick", "Der Alte", "Die Krimistunden", "Ein Fall für Zwei", "SOKO" and countless "Tatorte". 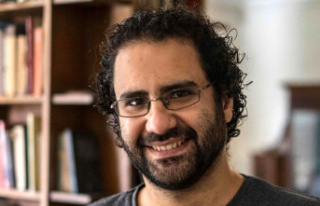